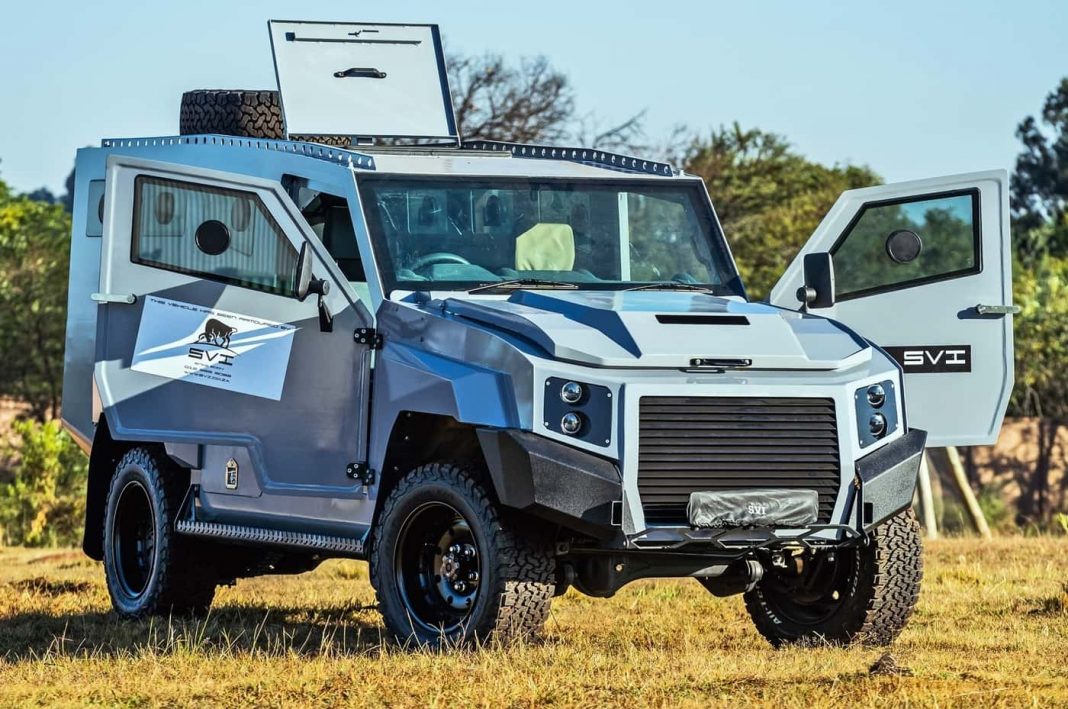 Check out SVI Max 3 Troopy, which is based on the Toyota Land Cruiser 70 series, built by SVI Engineering of South Africa

South Africa-based armoured vehicle specialist SVI Engineering has added a new model to its armoured vehicle lineup. Christened Max 3 Troopy, the vehicle is based on Toyota Land Cruiser 79 (J70). It gets body armour made of steel, and can carry up to eight occupants in completely safety over almost any terrain.

SVI Max 3 Troopy is the follow-up to the Max 3 armoured personnel carrier released last year. While the latter was essentially a pickup truck, the new one is a multi-purpose vehicle. Interestingly, the Troopy isn’t just a military vehicle, but is also available in a civilian version, which doesn’t have any mounting points for rifles and heavy artillery.

For the civilian version of the armoured car, buyers do not require a permit from South Africa’s National Conventional Arms Control Committee (NCACC). It can be used for riot control, anti-poaching, security, armoured convoy, etc. The vehicle features armoured body plates made of steel, as stated prior, which offer EN1063 BR6 protection as standard (can withstand assault rifles).

The protection can be upgraded to BR7, thus making the Max 3 Troopy capable of withstanding anti-personnel land mines and blasts as well. The powertrain of the vehicle consists of a 4.5-litre, turbocharged, V8 diesel engine, which is capable of developing a maximum power of 205 PS (151 kW) and a peak torque of 430 Nm (317 lb-ft).

The top speed of the Max 3 Troopy is rated at 140 kmph (87 mph). The vehicle also sports an upgraded suspension with a higher load rating, an additional rear anti-roll bar, and new wheels and tyres. According to SVI, owners of the vehicle can visit their local Toyota dealership for parts and services, and the recommended service interval is every 5,000 km. SVI also offers a 1 year/50,000 km warranty on the Troopy. 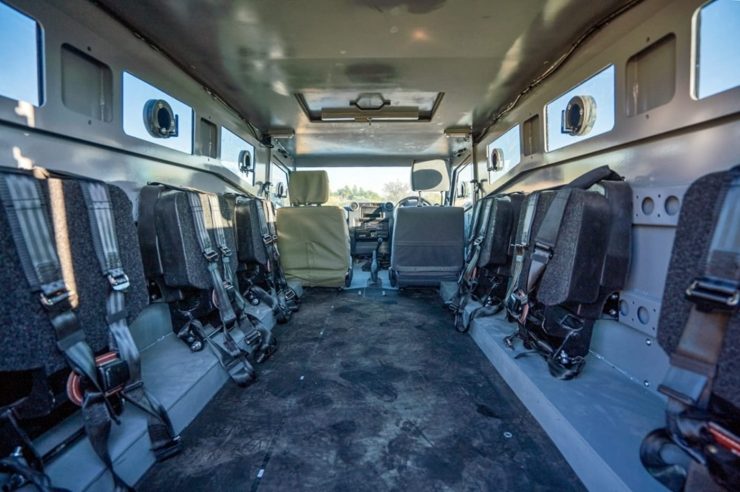 The price of SVI Max 3 Troopy starts at 1.8 million South African Rand, or around INR 94 lakh. Interestingly, Mahindra & Mahindra also builds an armoured version of the Toyota Land Cruiser 79 in India, which is employed by UN Organisations, various NGOs, and even VIPs.