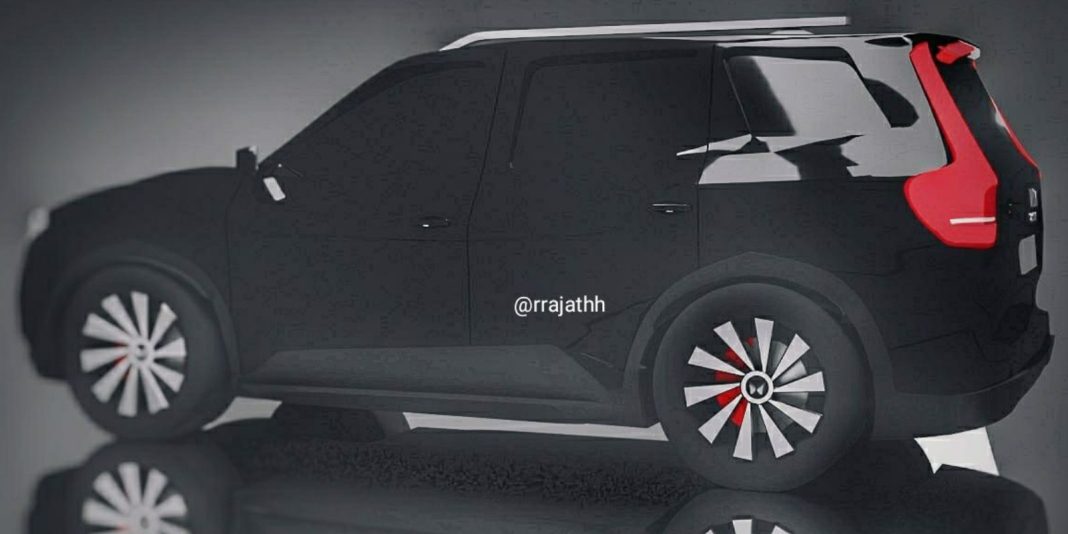 Mahindra & Mahindra has finally commenced the teaser campaign for the second generation Scorpio on its social media handles. Internally codenamed Z101, the 2022 Mahindra Scorpio will go on sale most likely next month, marking the twentieth anniversary since the SUV made its market debut. The upcoming model has already been spotted testing several times on public roads.

The Z101 has been designed by the Mahindra India Design Studio (M.I.D.S) in Mumbai and engineered at Mahindra Research Valley (M.R.V.) near Chennai. Here we have a set of 3D renderings of the 2022 Mahindra Scorpio based on the spy pictures. The new-gen Scorpio gets an assortment of changes to the design as well as the interior.

The second generation Mahindra Scorpio will be underpinned by a new ladder-frame chassis and is expected to allow for slightly bigger dimensions compared to the outgoing model. The rendering shows a redesigned front fascia with a new chrome grille section having six vertical slats and the new Twin Peaks logo is positioned in the middle. 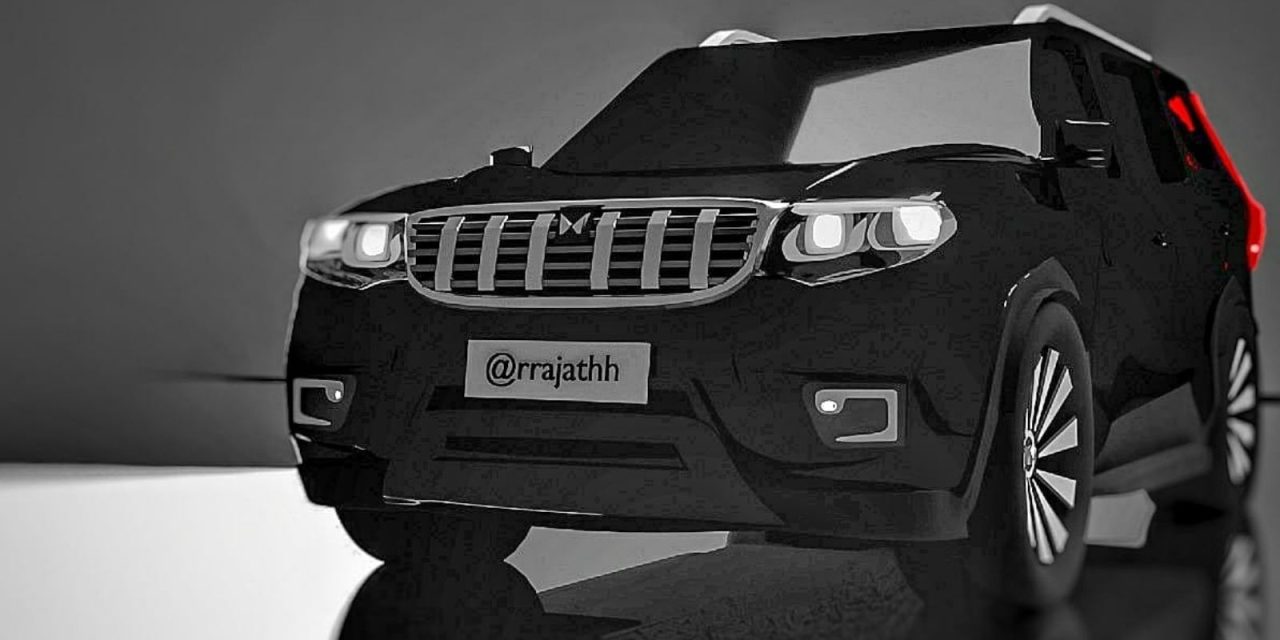 The 2022 Mahindra Scorpio will feature a completely overhauled interior as well with the presence of a new dashboard and centre console, landscape-oriented touchscreen infotainment system, a new semi-digital instrument cluster, a flat-bottom steering wheel with mounted controls, automatic climate control, cruise control, new seats, adjustable headrests, driver armrest, a sunroof and so on. 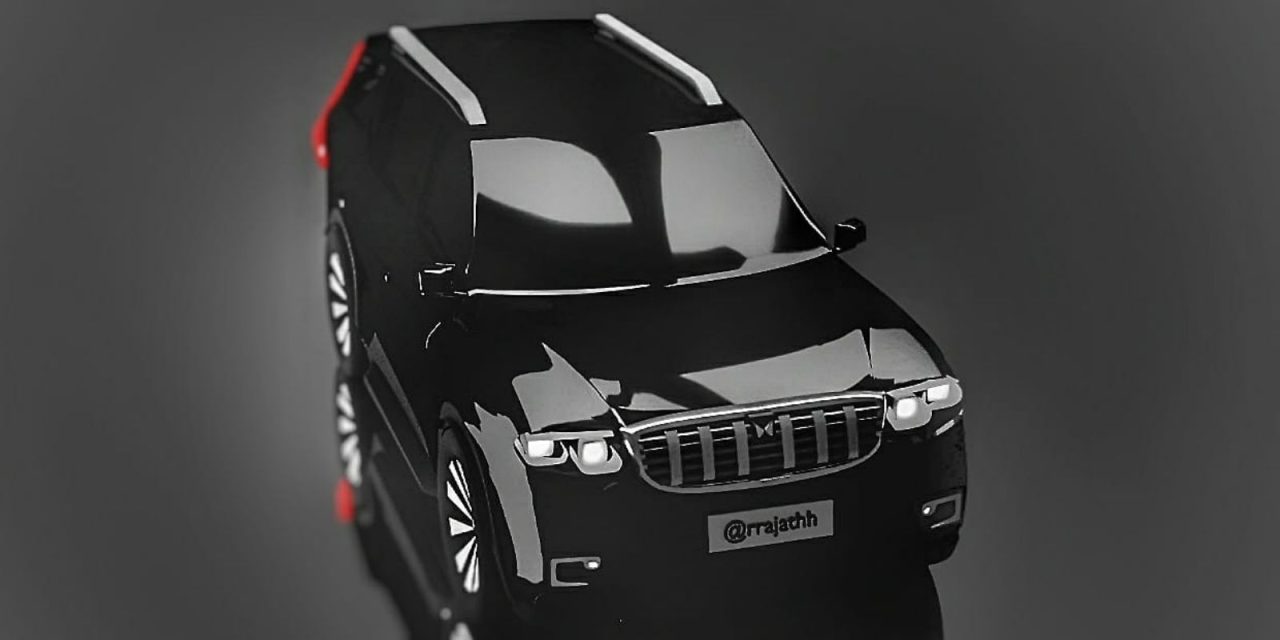 As for the performance, a 2.2-litre mHawk four-pot diesel and a 2.0-litre mStallion four-cylinder petrol engine will be utilised. It will be paired with a six-speed manual or a six-speed torque converter automatic transmission with a 4WD system in the top-spec trims. The third row will ditch side-facing seats for a more common forward seat arrangement.
Render Source: Rajath J