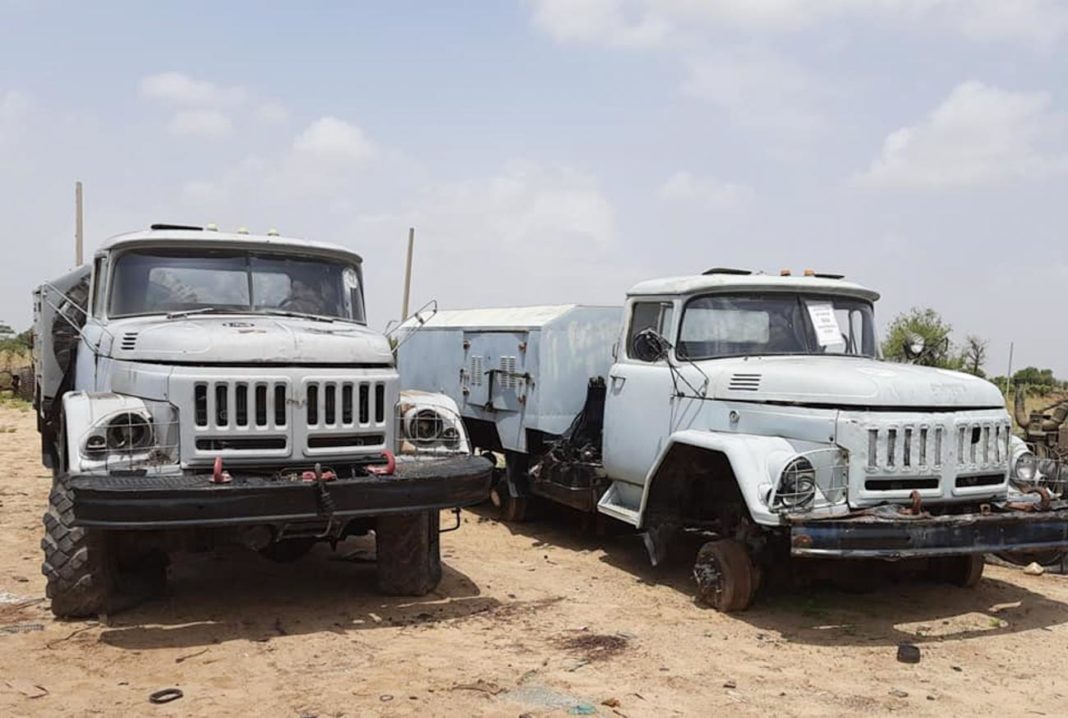 While we have come across a handful of 6×6 SUVs in the recent times, we’re actually yet to see anything that looks more menacing than these ZIL-131 6×6 trucks from air force auction

We admit, the very sight of a butch SUV modified with 6×6 configuration makes us all excited. And our love for such vehicles isn’t restricted to the highly capable but oh-so-expensive G-Wagon 6×6; even the ‘lesser’ Boleros and Scorpios with the 6×6 layout would do. However, right when we thought we just can’t have enough of these mammoths, we stumbled upon this utterly badass pair of 6×6 trucks on social media.

Ladies and lads, meet these ZIL-131 6×6 trucks from the Soviet era that are on sale as a part of the air force auction. The seller has quoted a base price of Rs 4 lakh for the cab and chassis. For the full truck, you’ll have to shell out Rs 4.20 lakh. While we’re sure the price is on the higher side, especially because we’re sure these trucks would require some heavy restoration, there’s no doubting their high value as collectables.

For the uninitiated, the ZIL-131 is a 3.5 tonnes 6×6 army truck that was designed in the Soviet Union by ZIL. Of course, the strong connections with our country ensured that the import of military vehicles by India were never restricted to just fighter aircrafts. While it’s not clear what exact role the trucks that are being auctioned have played so far, it’s worth a mention here that the ZIL-131 can even serve as a platform for rocket launchers! 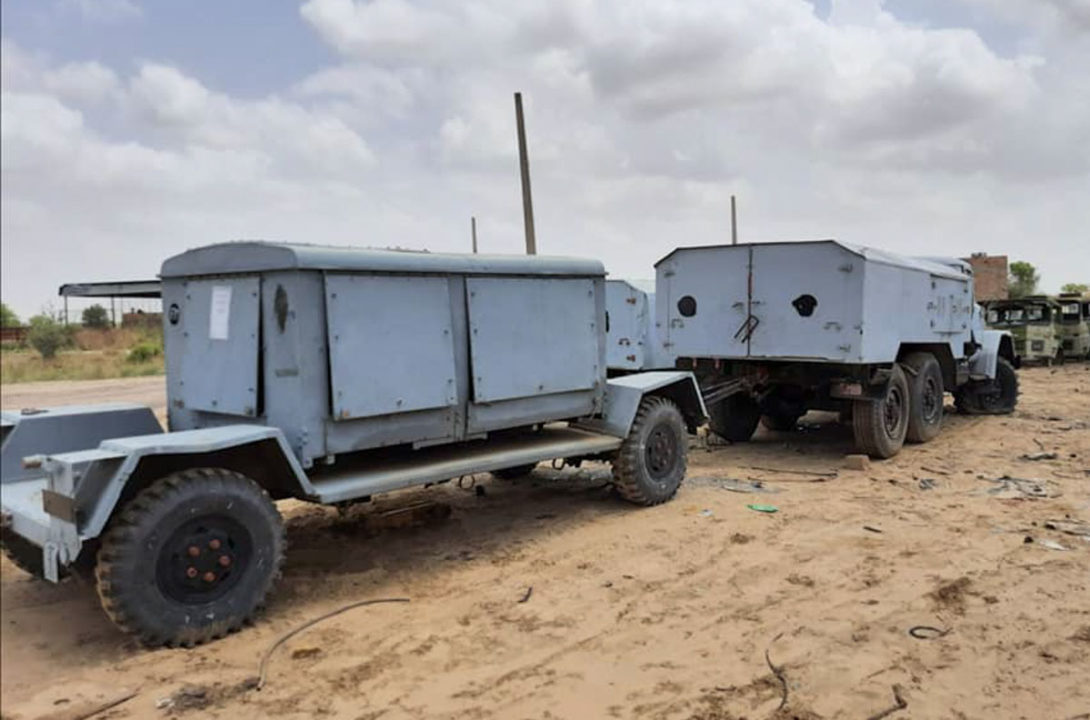 The ZIL-131 was first launched in 1966 as an Army-only version of the ZIL-130. Both the trucks were produced at the “AMUR” truck plant. They were available with both petrol and diesel engine options and were being manufactured until 2012. The truck weighed 6,700 kg and had a payload capacity of 5,000 kg. Suspension was courtesy solid axles with leaf springs.

Powering the truck was a huge 6,960 cc V8 petrol engine with a carburetor setup. It was capable of propelling the huge vehicle to a top speed of 80 kmph. The truck had drums on all four wheels.