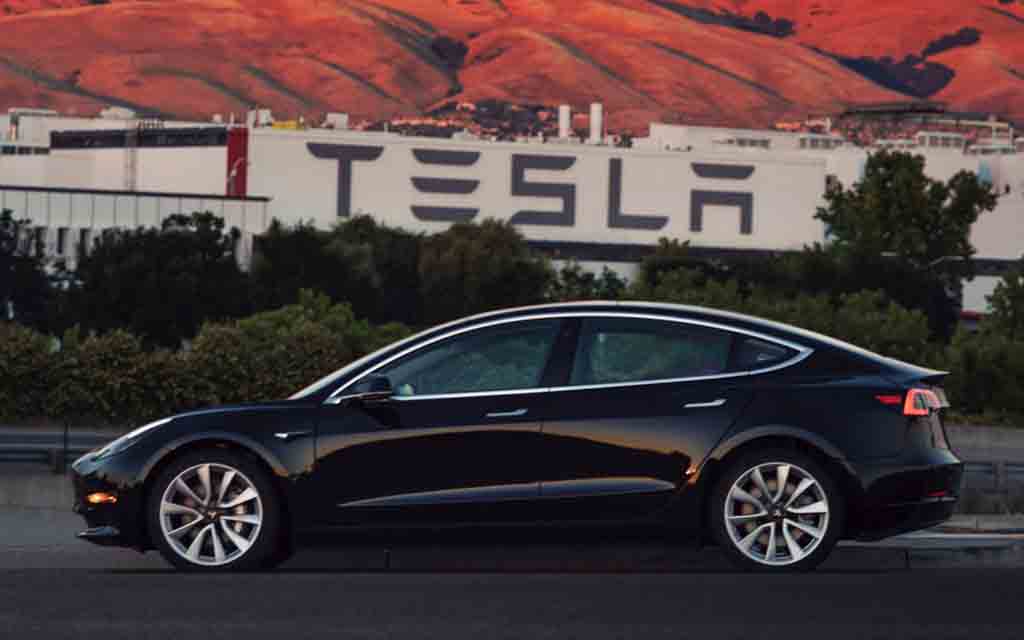 In the July to September 2018 period, Tesla had managed to sell 3,383 units more than Mercedes-Benz in the United States courtesy of Model 3

Tesla has been making huge statement in the United States market as well as across the globe following the introduction of its entry-level Model 3 and it has emerged as a genuine threat to the German luxury trio of Audi, BMW and Mercedes-Benz. The American electric carmaker had been able to post 69,925 unit sales in the US in the third quarter of this year (July to September 2018 period).

In comparison to Mercedes-Benz that retailed a total of 66,542 units in the same period, Tesla had managed to outsell it by 3,383 units. Tesla was rated as a laughing stock by many when the startup struggled to make a mark among the big players in the game when Elon Musk wanted to realise his distant dream of an all-electric future.

The efforts of him and his team have led to Tesla outselling the more-than-century old luxury brand in the space of less than a decade. Looking elsewhere, Tesla was just 1,754 units behind BMW and it is estimated to get the better of the Bavarians in the coming months according to several reports.

The final quarter of 2018 will also see Tesla maintaining its momentum and registering positive sales growth as per several experts. During the third quarter, Tesla has stated that it had delivered a total of 83,500 Evs across the globe, which accounts to more than 80 percent of vehicles sold during the same time in 2017. 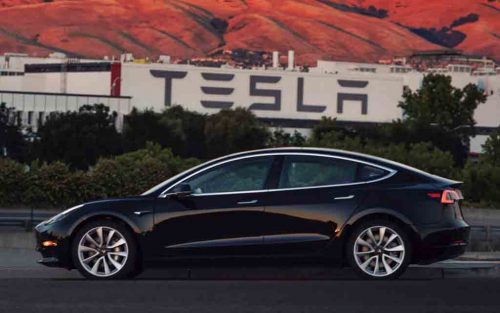 As predicted, the key to success was held by Model 3 as 55,840 units were sold in the concluded quarter. When compared, its sales have seen monumental rise as Tesla delivered twice as much Model 3s than it had managed in the previous quarters. Earlier in September, Musk vowed that it would be the most amazing quarter for the company and he did not disappoint.

Although Model 3 had faced major hiccups in production earlier, Tesla made amends by ramping up the operations in a bid to reduce the waiting period and its efforts paying off lately. On Tuesday, Tesla’s stock price increased by 4.9 percent and the trend is expected to continue on further.