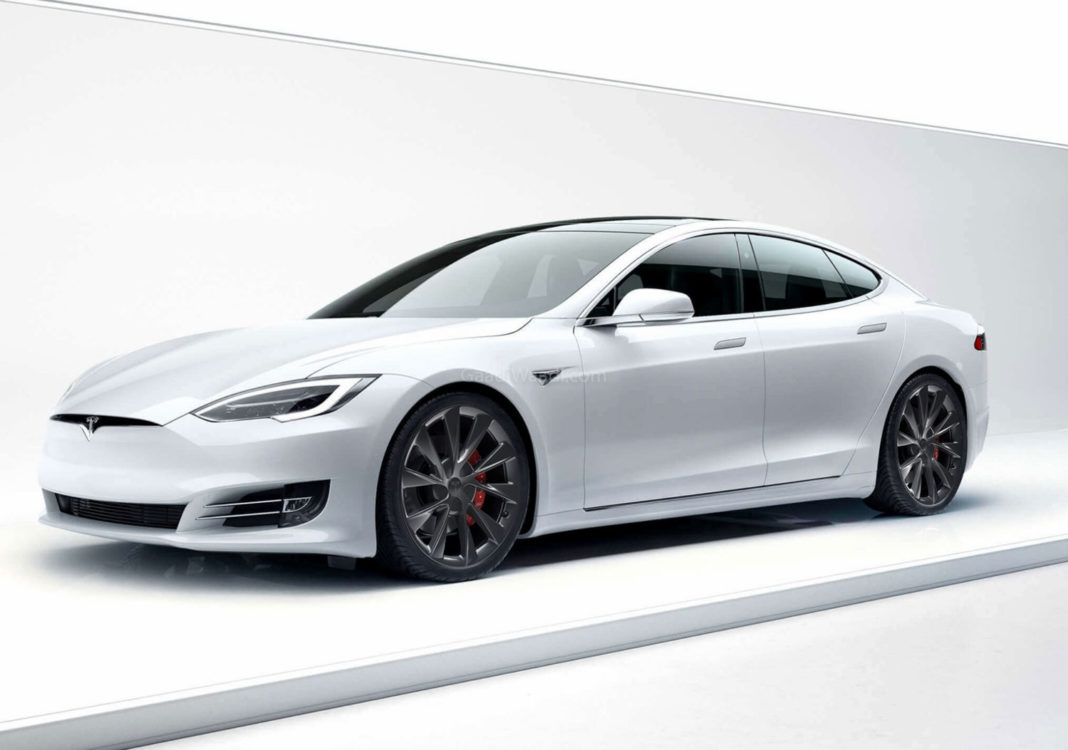 The Karnataka state government is seeking investments from Tesla Inc and the preliminary talks were held on September 10 according to a report. The American EV producer is expected to establish a research facility in Bengaluru and a more profound meeting will take place later this month. The company appears to have shown initial interest in investing in the R&D centre.

Tesla’s Chief Executive Offer Elon Musk has been vocal about his brand’s entry into India on Twitter and he hopes to bring the range of zero-emission Teslas hopefully soon to our country but we all know that having the lack of proper charging infrastructure is a major hurdle. Tesla has been working on expanding its production facilities across the globe as well.

If the R&D centre comes into fruition, it will be only the second of such kind from Tesla outside of the United States. Many international technology giants have Bengaluru as their headquarters and the state government’s push for green mobility could come in hand in luring brand Tesla. It is aiming to generate investment of more than Rs. 31,000 crore in production and R&D for EVs. 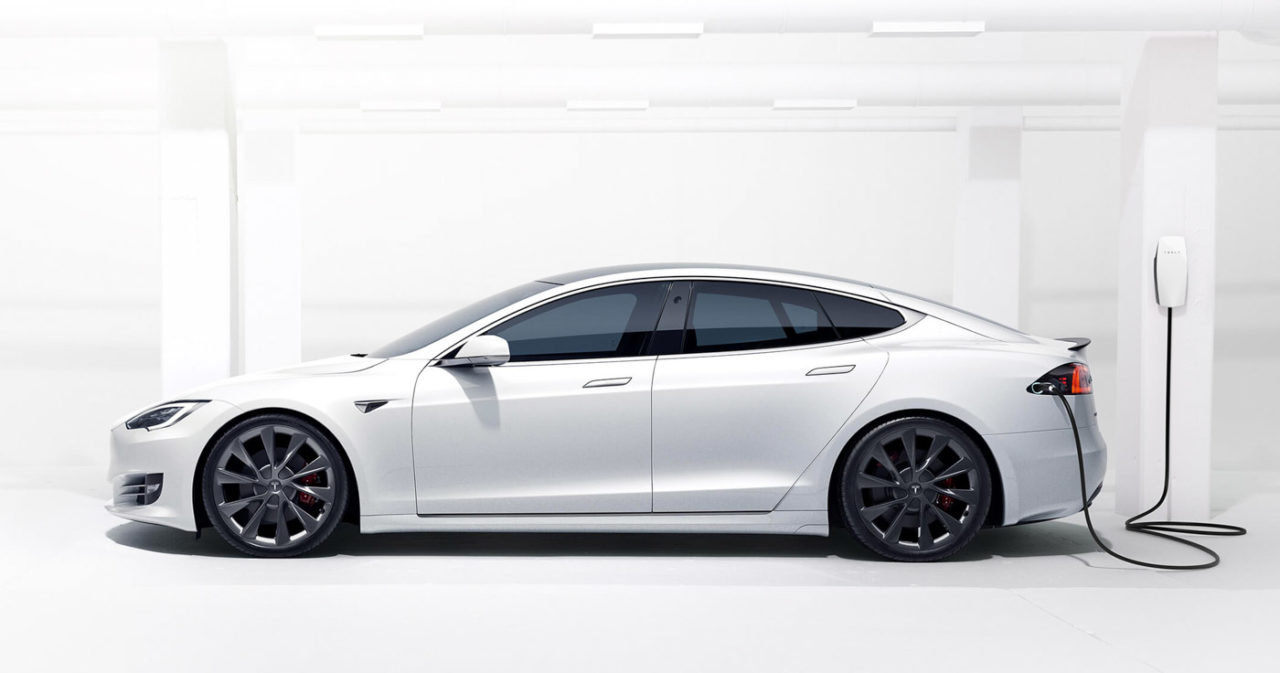 Tesla’s vast Gigafactory in China was responsible for rolling out more than 50,000 vehicles in the first six months of the year. The brand rose to the fame as the highest seller of EVs in China while a research and development centre there could also be on cards. Firstly, Tesla is looking to finish the Gigafactory in Germany while a second facility in the United States is also in the works.

The second Gigafactory in Asia will be outside of China but there is no concrete information on where it could be established. The world’s most valuable automaker has seen its stocks rise consistently in recent times. When the bookings for the Tesla Model 3 opened, many buyers from India, including top notch businessmen, reserved the electric sedan but the deliveries have not been made yet.

We do hope to see Tesla entering India in the near future and the government should implement concentre regulations to attract more investors on EV technology.