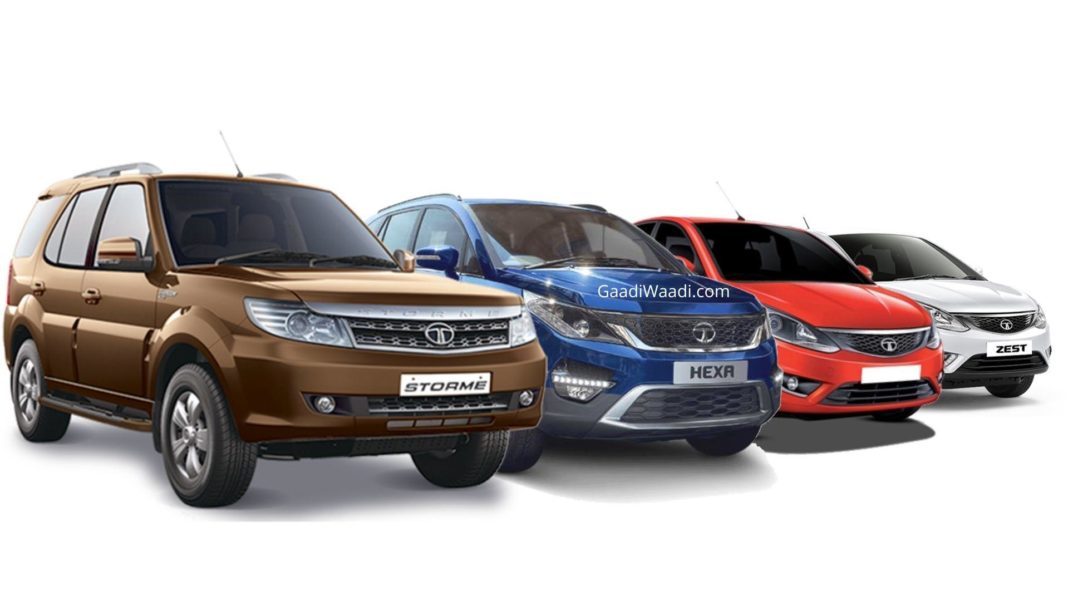 Tata Motors will reportedly be shelving as much as 140 variants from its portfolio leading up the BSVI emission standards coming into effect from April 2020. The largest automobile brand by revenue is said to have 400 new product programmes and 1,000 variants across its domestic range.

The optimistic move will result in making the portfolio more efficient with higher degree of commonisation that is believed to lower developmental costs and introduce new models in quick succession. The latest generation flexible architectures are a key part in the new strategy.

The report refers to upgrades on the commercial vehicle segment in most cases pertaining to the customers’ expectation and the application of use. Tata Motors is pumping in about Rs. 2,500 crore as part of the switch to the stringent BSVI emission norms and is reportedly the largest investment within its vehicle department. 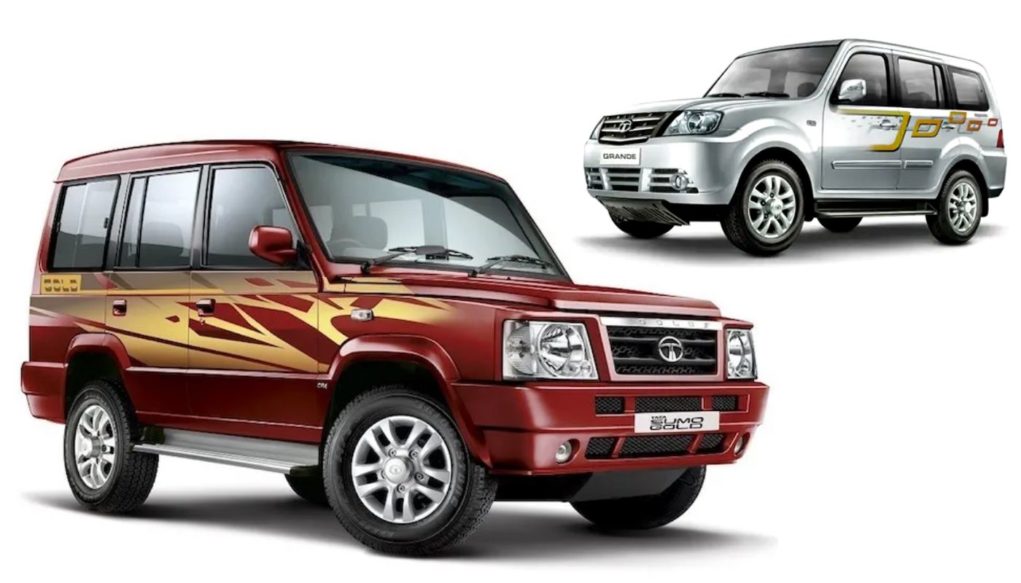 Rajendra Petkar, Chief Technology Officer at Tata Motors, said that the company has reduced the product variants by 15 to 20 per cent and on the powertrain side, Tata would have cut down 25 to 30 per cent at base engine level. The engines have been upgraded to BSVI compliance already and formal certification is being awaited.

From the certification agencies, the brand has received type approvals for more than 80 per cent of the powertrains and over 90 per cent of the vehicle combinations have been approved. The aforementioned upgrades include that of the top-selling Tiago and Harrier along with Iris half tonne van, 55-tonne trucks and large buses. 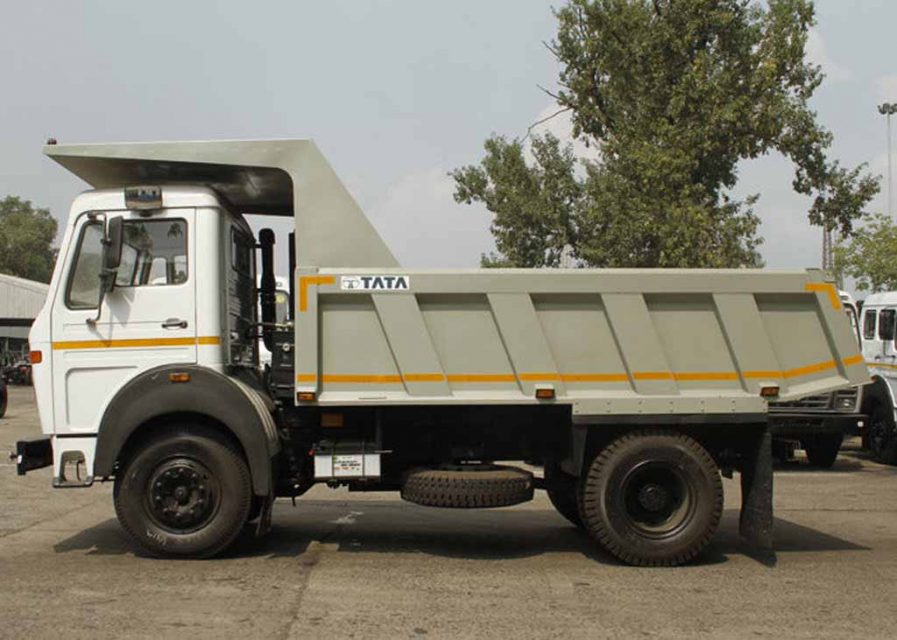 Cumulatively, 40 different engine combos in the displacement between 1.0 litre and 5.9 litres with fuels such as petrol, diesel, CNG and LPG as well as manual, automatic and AMT gearboxes are part of the agenda. On the passenger vehicle front, Tata will be launching the all-electric version of the Nexon compact SUV in the final quarter of this fiscal.

Additionally, the facelifted Tiago, Tigor and Nexon are already in the works and they could be launched at the 2020 Auto Expo alongside the all-new Altroz hatchback based on the 45X concept.