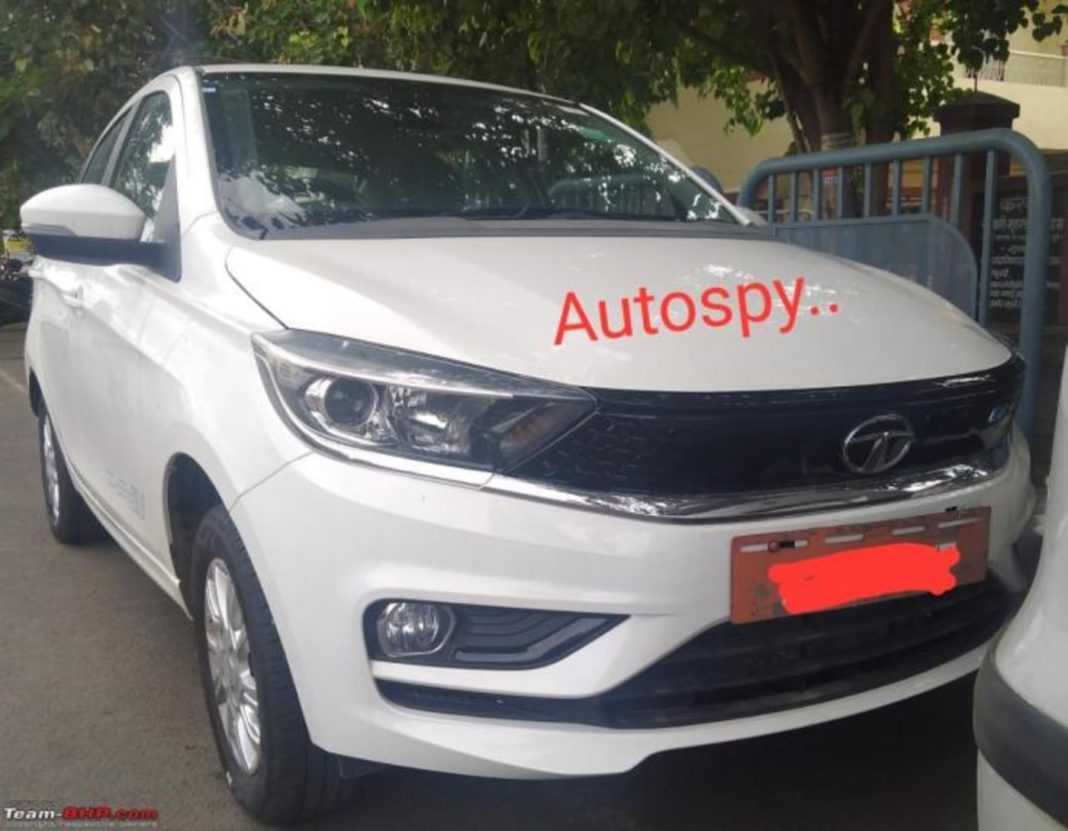 Electric Vehicles are the future of the automotive industry. In western markets, EVs have already gained significant sales, thanks to EV manufacturers like Tesla. In the eastern world, the same might take longer. Still, it seems like many carmakers are willing to take the first step into electric mobility, especially in India.

A test unit of the Tata Tigor EV was spied testing recently on Indian roads. The vehicle was extremely easy to recognise, as there was no camouflage on it. There were also ‘EV’ badges on it that confirm its identity. The Tigor EV facelift will sport the same design changes as the regular 2020 Tata Tigor Facelift.

Tata Tigor EV was first launched in India back in June 2019, but it was only available for fleet operators. It was powered by a 16.2 kWh battery pack and offered a driving range of 142 km. It only had one competitor, the Mahindra eVerito, which was also only available as a fleet vehicle. 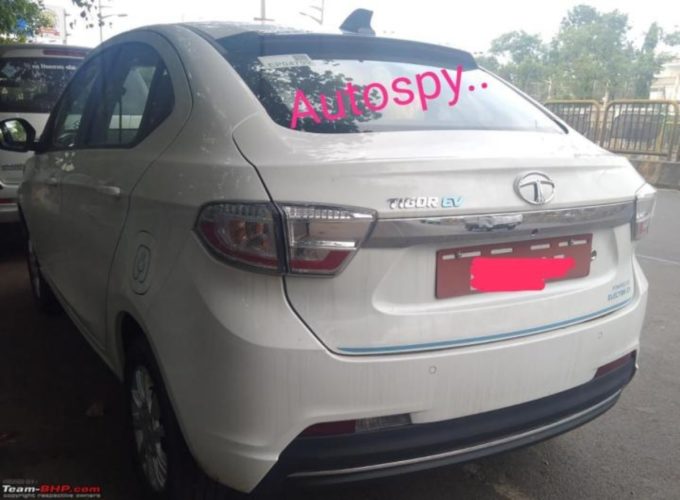 Later, in October 2019, Tata added an extended range variant to the range, which was available for purchase by the general public. This version used a larger, 21.5kWh battery pack and offered a total driving range of 213 km on a single charge. The maximum power was rated as 41 PS and 105 Nm which, although decent for a city commuter, felt slightly underpowered.

The passenger model is currently available in three trim levels – XE+, XM+, and XT+. These are priced at 13.09 lakh, 13.26 lakh, and 13.41 lakh, respectively. Expect a small price bump on the facelift version. There’s a possibility that Tata Motors would upgrade the Tigor EV’s powertrain and improve the driving range. There is no confirmation on this though, only our speculation. 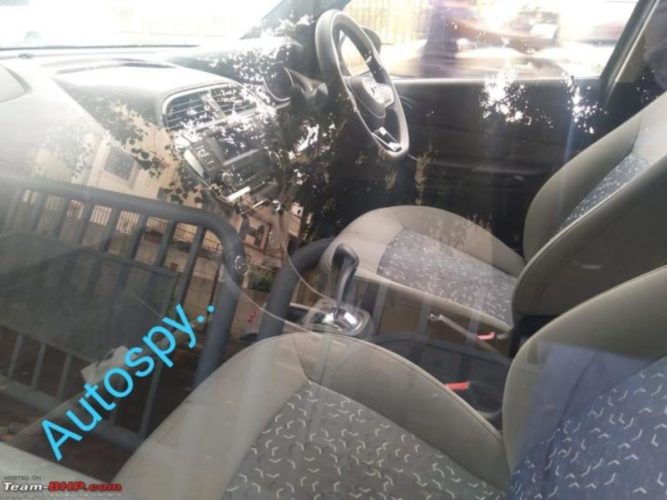 Earlier this year, Tata Nexon EV was also launched in India. Unlike the Tigor EV, the Nexon EV is more powerful than its fossil-fuel-powered counterpart. It is rated at a peak power of 129 PS and a maximum torque of 245 Nm. It derives power from a 30.2 kWh battery pack and offers a claimed driving range of 300 Km. It would be brilliant to see the Nexon EV powertrain be available on the Tigor, at least on the higher trim levels.