Gaadiwaadi.com
Home Cars News How Tata Tiago JTP/Tigor JTP Different From Any Other Affordable Cars? We... 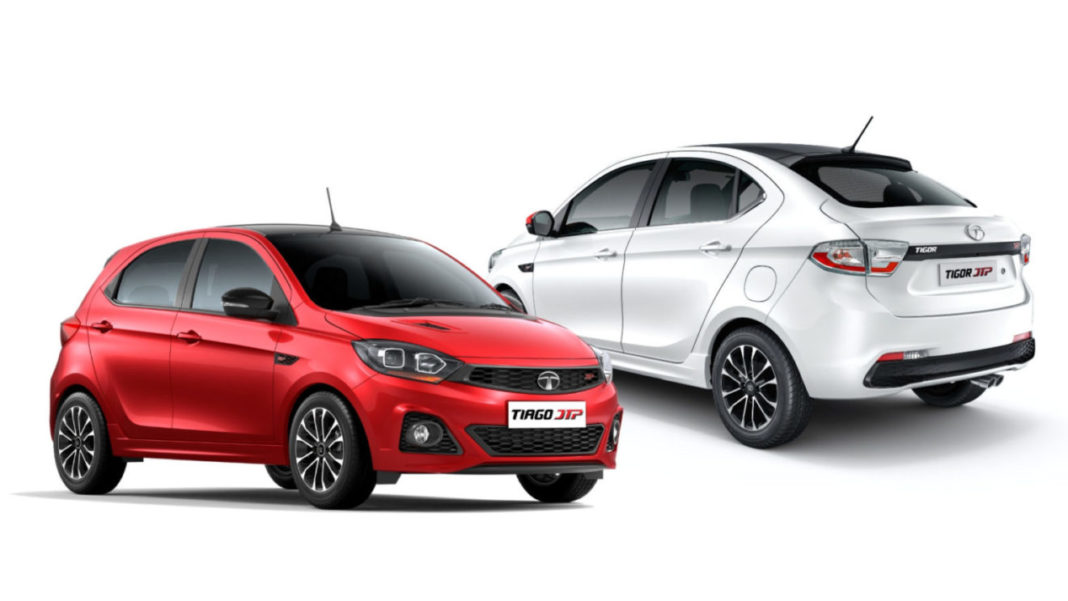 Tata Tiago JTP and Tigor JTP are brainchild of the JT Special Vehicles (JTSV), a 50:50 JV between Tata Motors and Jayem Automotives. Targetting younger buyers “with a hidden streak of adventure”, the souped-up versions have a lot going for them more than just carrying a new badge. They come about as part of the company’s strategy to build “aspirational cars”.

The homegrown automaker’s trials and tribulations with the new generation vehicles are for the world to see as the improved build quality, upmarket interior and fuel-efficient yet engaging powertrains have brought a new brand perception altogether since the debut of Tiago in April 2016.

Having become the best-selling model within the portfolio, Tata wants to expand the Tiago’s footprint further and in comes the JTP performance version that would also aid in its subcompact sedan sibling, the Tigor, to make a strong comeback in sales. Within a couple of weeks after introducing a facelift, details of the Tigor JTP have fully been revealed. 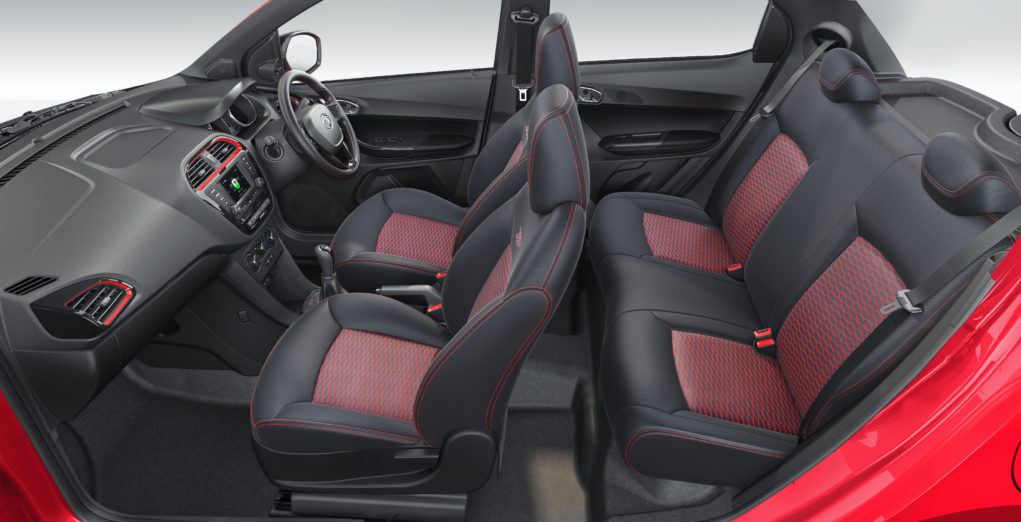 Moreover, the bonnet scoops channel air to the engine for additional cooling purposes. The wing mirrors are contrast coloured and the two-tone exterior has a number of glossy finishes including the black roof and rear spoiler, while the prominent JTP badge can be found on the blackened front grille, rear as well as side vents. 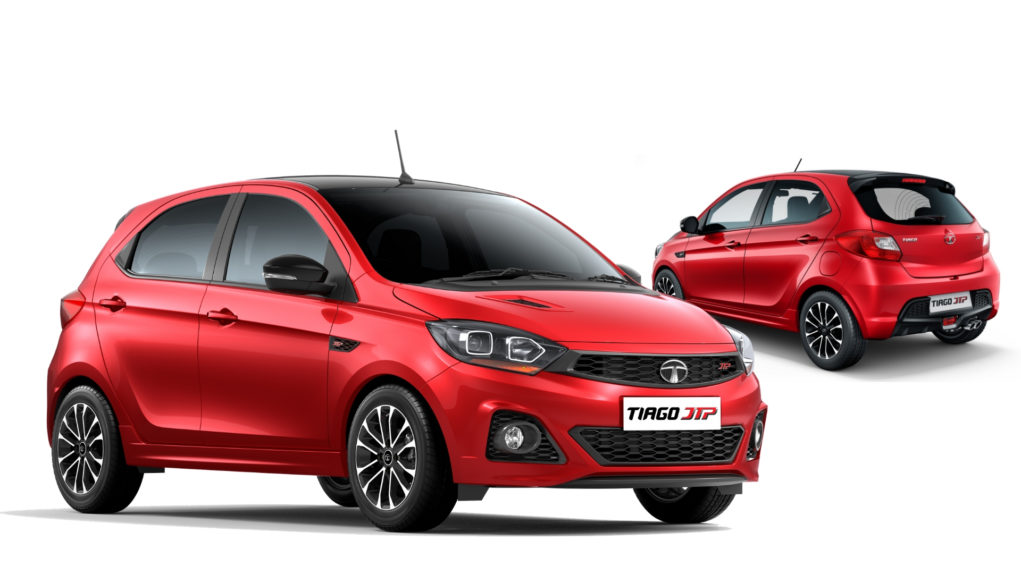 The upgraded mechanical elements and powertrain result in the 1.2-litre Revotron petrol engine turbocharged to churn out a maximum power output of 114 PS at 5,000 rpm and 150 Nm of peak torque delivered between 2,000 and 4,000 rpm. Tata engineers have added performance air intake and exhaust, and the spurred up numbers will enable the Tiago JTP to achieve 0 to 100 kmph in 9.95 seconds and Tigor JTP in 10.38 seconds.

With Sport and City driving modes, and the five-speed manual transmission having optimised gear ratios for performance and acceleration, the JTP versions are substantially quicker to the 0-100 kmph dash when compared to the regular variants. Both the hot models have high degree of safety features such as dual front airbags, ABS with EBD, and corner stability control.

Moreover, the suspension system is calibrated for better driving dynamics through the corners and straights. The electric power assist steering is tuned with active control for improved authority over the machines while the wider 185/65 R15 tyres and lowered ride height of 166 mm (decreased by 4 mm) and reduced kerb weight is there to ensure sportier handling.

Prices of the Tiago JTP and Tigor JTP will be released on October 26 and we expect them to be around Rs. 90,000 to Rs. 1 lakh costlier than the regular top-end variants. Fitting quite well on the budget, aren’t they?