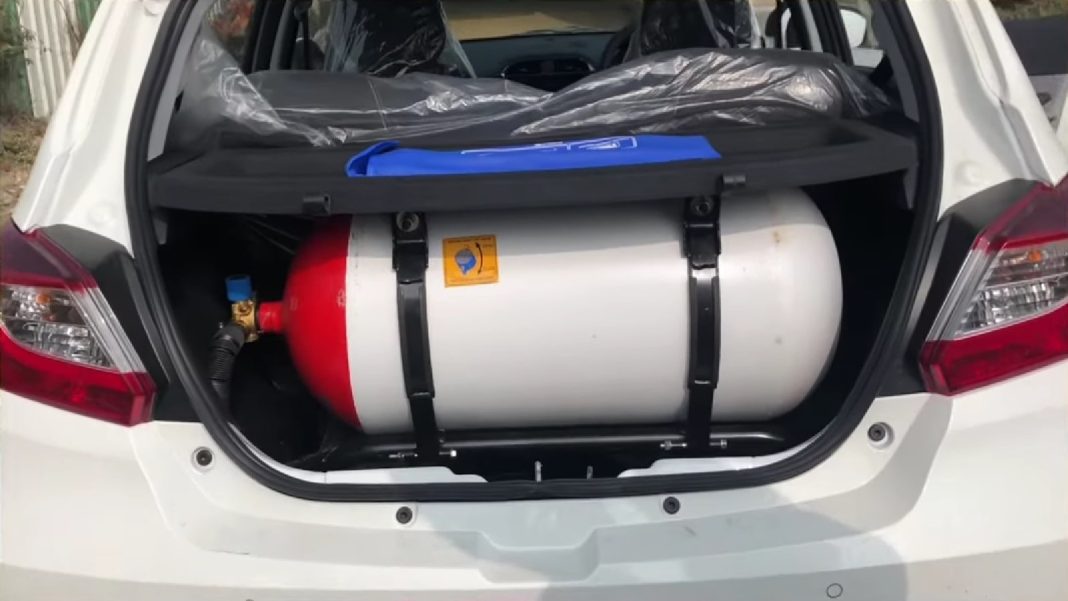 Tata Motors is all set to add Tiago CNG and Tigor CNG to its range very soon, and the first batch has started to arrive at dealerships

Tata Motors is all set to launch the Tiago CNG (and Tigor CNG) in the Indian market very soon, likely in the coming days. The manufacturer has already started dispatching the CNG-powered Tiago to dealerships around the country. Here, we have a spy video that gives us a brief glimpse at the soon-to-launch car.

The video, shared by Car Thrills, shows us the CNG tank inside the boot of the Tiago. The tank is fairly large in relative terms, and it takes up a majority of space in the trunk, which leaves practically no space for luggage. This would mean that buyers would have to compromise with luggage carrying capacity if they want the benefit of lower running costs with the CNG version.

On the tailgate, the car will get an ‘i-CNG’ badge, which will help distinguish it from the regular, petrol-powered Tiago. Other than that, it will be identical to the latter, in terms of styling as well as equipment. Only the mid-level trims are expected to get the CNG option, but we’d have to wait till the launch of Tata Tiago CNG to know for sure.

Tata Tiago CNG will be powered by the same 1.2-litre, naturally aspirated, inline-3 petrol engine as the regular version, with just a factory-fitted CNG kit added. The engine will generate 86 PS and 113 Nm of peak power and torque, respectively, when running on petrol, but when running on CNG, the output would be lower.

Only the 5-speed manual transmission will be offered with the CNG-powered Tiago. It should be noted that the petrol version gets a 5-speed AMT option as well. The technical specifications of the upcoming Tigor CNG will be the same as the Tiago CNG. 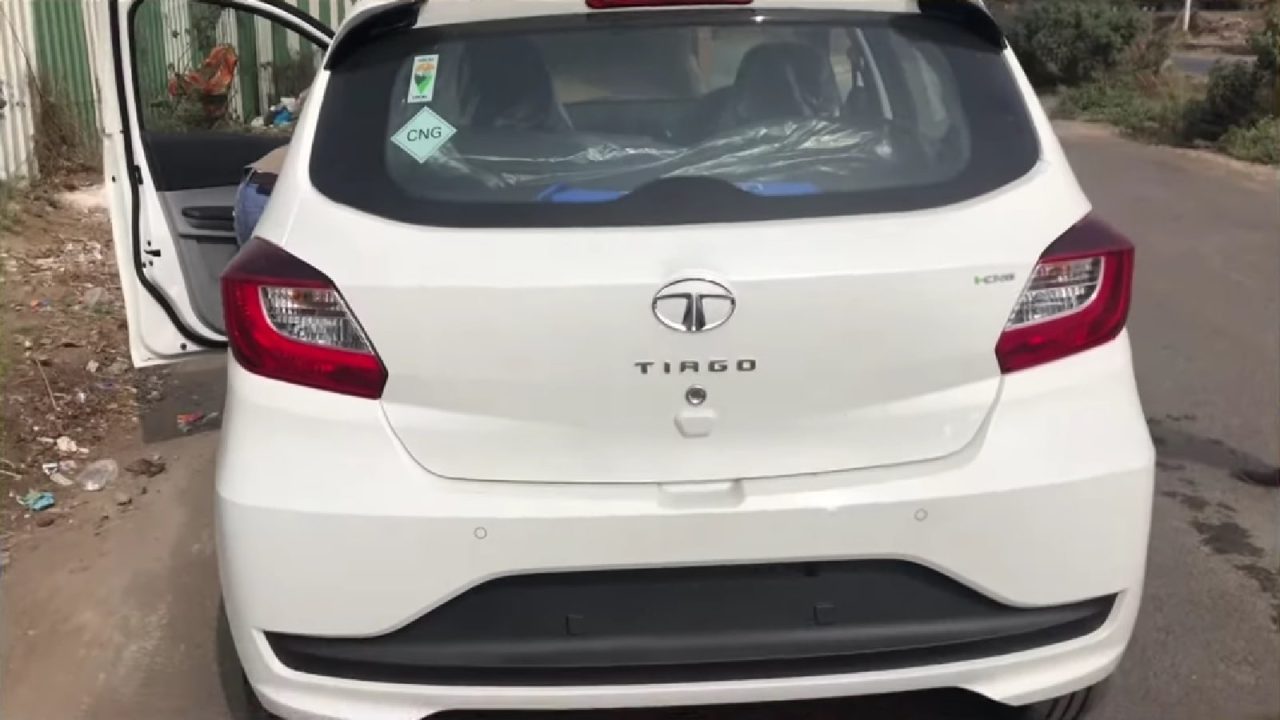 Tata Tiago’s price ranges from Rs. 4.99 lakh to Rs. 7.07 lakh (ex-showroom, New Delhi). The CNG version will be priced at a premium of Rs. 50,000 to Rs. 70,000 over the equivalent trim-level of the hatchback. Upon launch, it will compete with the likes of Maruti Wagon-R CNG, Maruti Alto CNG, Hyundai Grand i10 Nios CNG, and Hyundai Santro CNG.