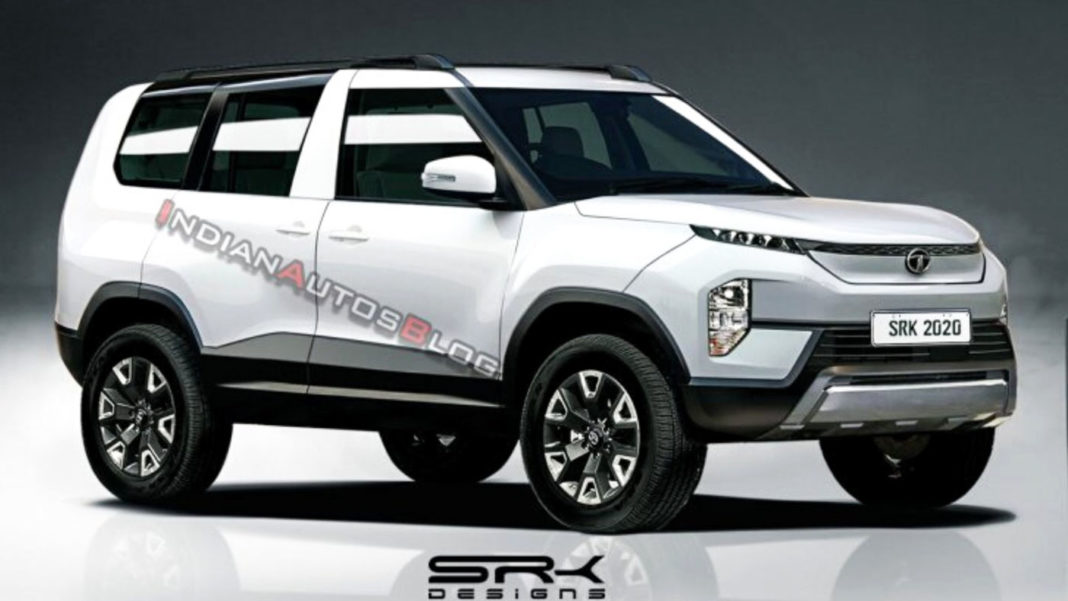 The Tata Sierra EV concept had a surprise debut at Auto Expo 2020, where it enthralled show-goers by offering an amalgam of IMPACT 2.0 design theme and essence of the original SUV

Tata Motors arguably had the most alluring displays at the Auto Expo 2020, with a slew of new models making their debut at the country’s largest motor show. The most important of these was, of course, the Gravitas SUV. Also, the Harrier AT and Altroz EV caught the attention of many, while the H2X grabbed eyeballs with its bold looks. However, probably the most fascinating model on display was the Tata Sierra Concept, which can be said to have had a surprise debut.

Pratap Bose, Head of Design, Tata Motors did give us a hint some months ago, when he said he would like to work on a modern-day incarnation of the iconic SUV. Still, it never dawned upon anyone that the design maestro had already been working on a new avatar of the three-door SUV that was on sale in the country in the 90s. The production version of the Sierra is currently some time away from its launch but a rendering shows what the final version could look like.

The Tata Sierra Concept is based on the IMPACT 2.0 design theme but retains the essence of the original SUV. Also, the company has ruled out that the production version would have a 3-door format. Instead, the final version of the new-age Sierra will be sold with rear doors and sans the rear-mounted spare wheel. Also, the aesthetics will stay unchanged for both ICE and Electric versions. 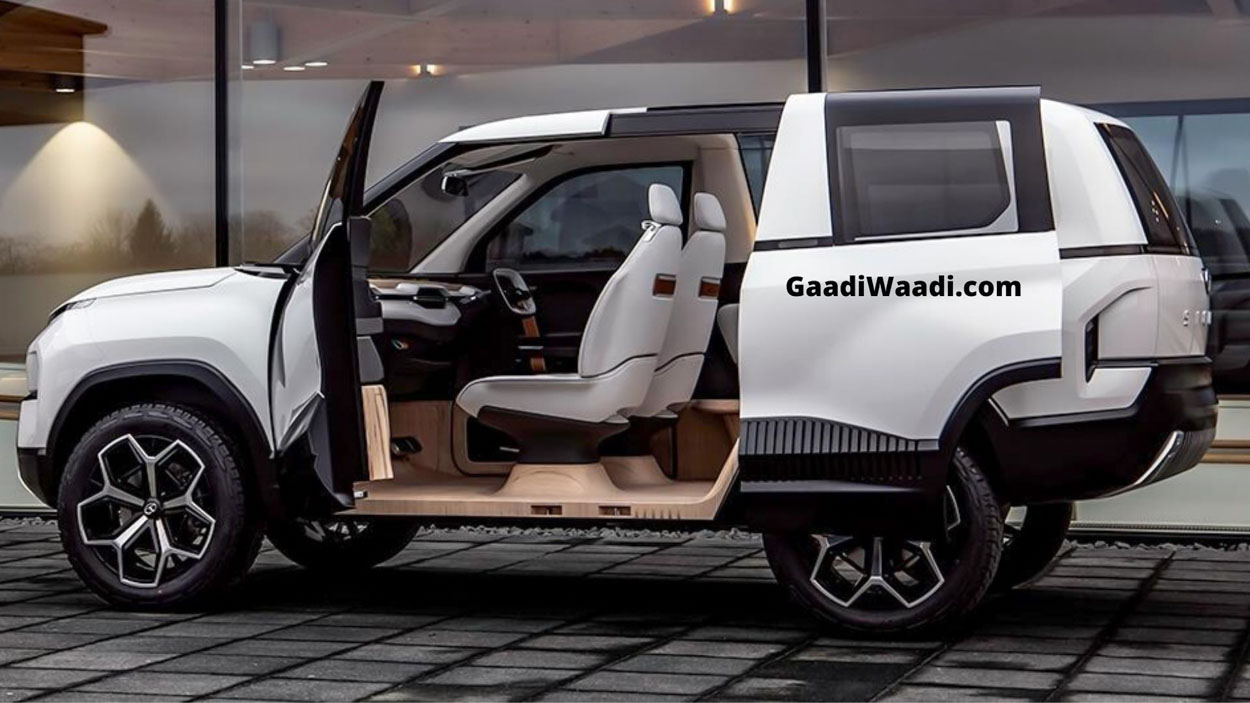 The rendering of the Tata Sierra EV that we have on this page visualizes a slightly less radical exterior, with the front getting a split headlight setup, a new bumper that holds faux skid plate and closed lower grille. The side profile reveals conventional handles on the front doors and sliding mechanism for the rear doors. Also, the SUV can be seen riding on smaller alloy wheels in the rendering.

Given Tata’s ambitious plans to offer a slew of electric cars in its portfolio, it’s almost certain that the new Tata Sierra will be launched in the EV format. 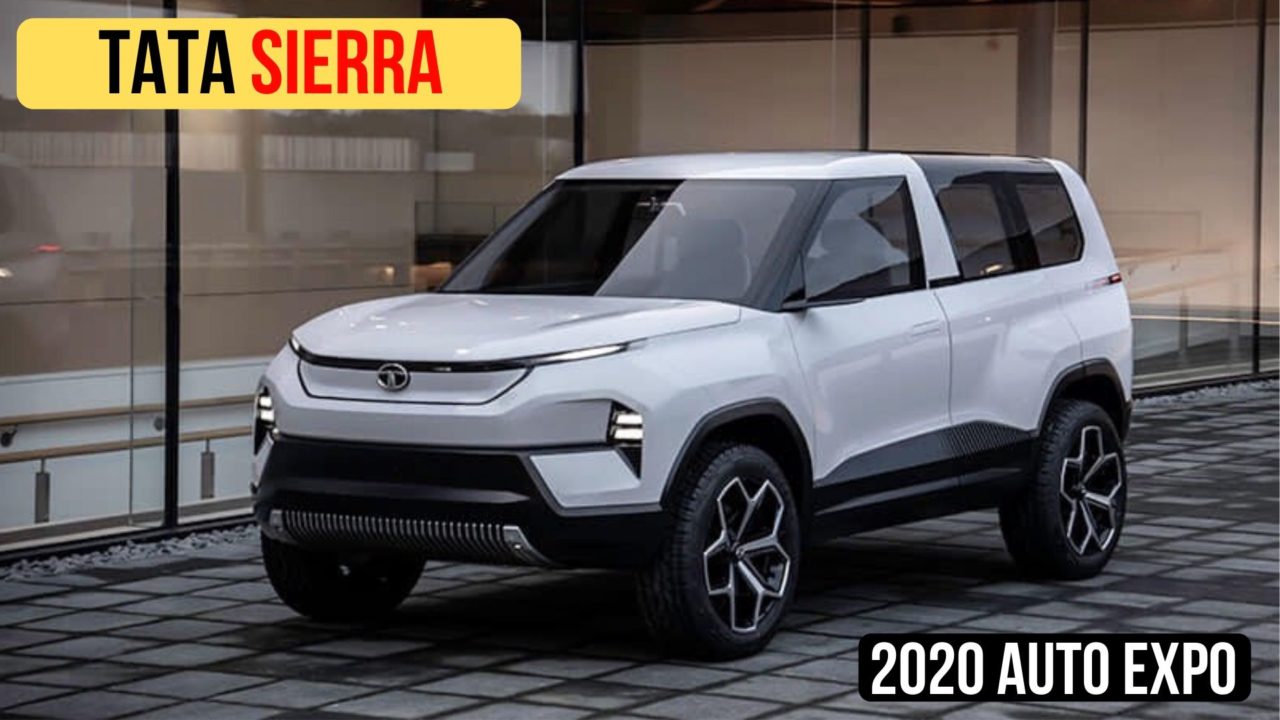 Recently, the Nexon EV was launched in the country and the company would soon introduce the Altroz EV in the market. The Sierra EV could be next in line, though it’s for sure that it would be priced considerably higher than the electric version of its sub-4-metre offerings.