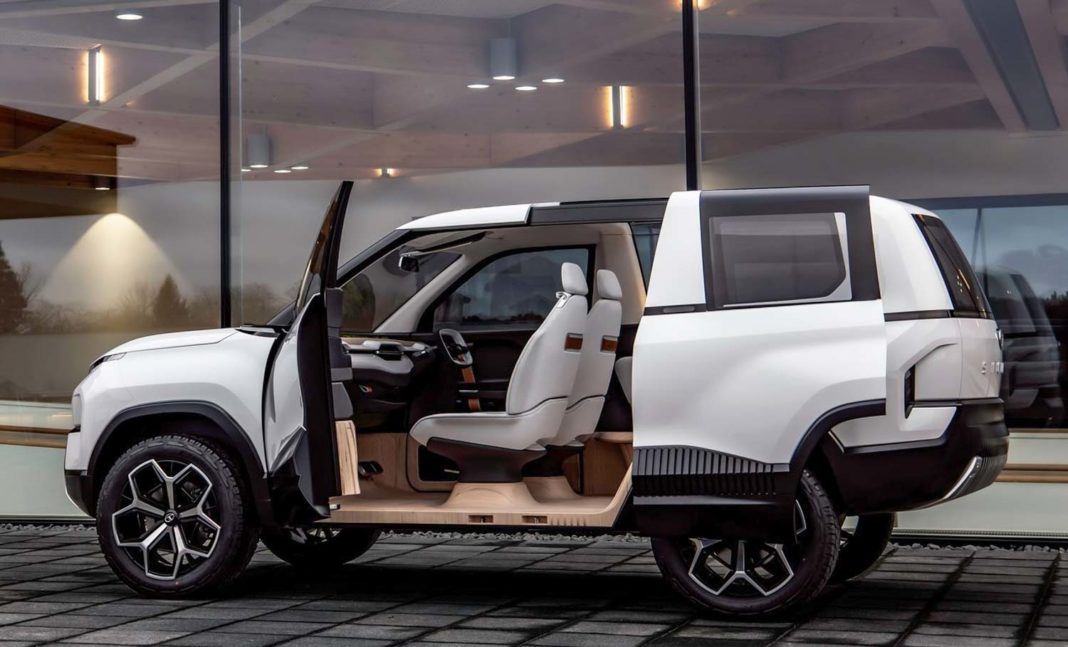 Tata Motor had showcased the new-generation Sierra as an EV concept at the 2020 Auto Expo, and it is set to launch soon

Tata Motors is the leader in the electric car market in India, thanks to Nexon EV and Tigor EV. Recently, the manufacturer released a teaser video for a new EV, and guess what! It’s the new Sierra EV! Tata Sierra EV was showcased in concept form at the 2020 Auto Expo, and the homegrown carmaker had been working in secrecy on it since.

The upcoming electric SUV draws power from a 69 kWh battery, split into two sections – one stored under the floor pan, and the other under the boot floor. There are two versions available – FWD (single electric motor on the front axle) and AWD (two electric motors, one on each axle). The power output will be revealed when the vehicle is officially unveiled. 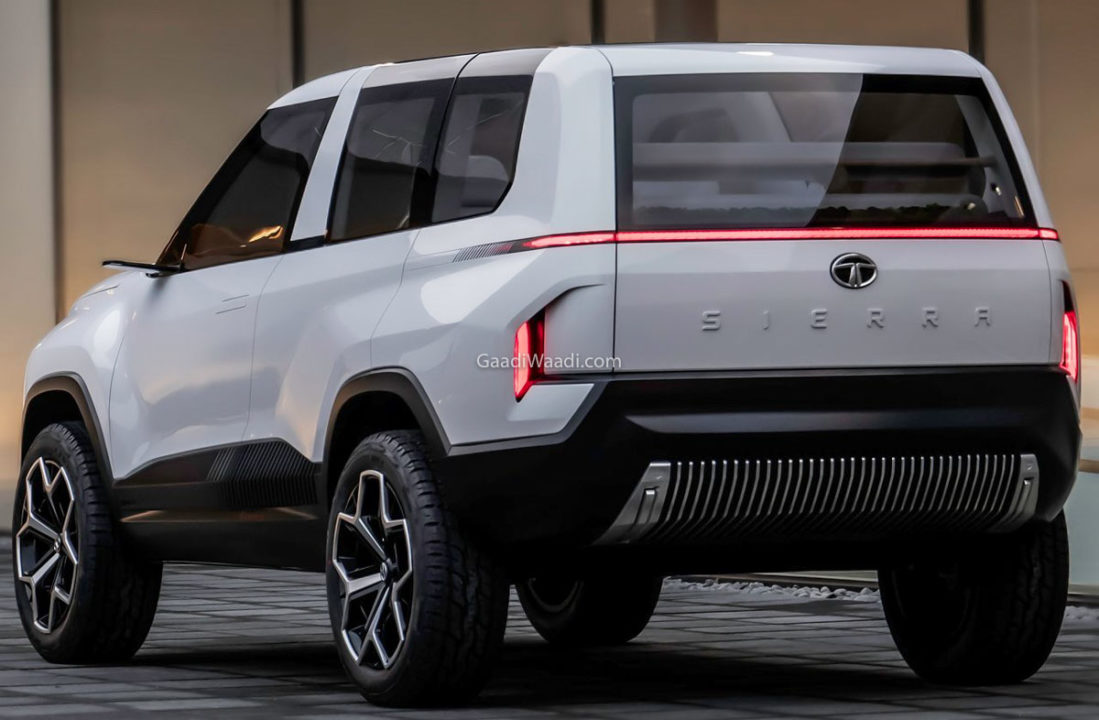 The new Tata Sierra EV is built on the brand’s ‘Sigma’ platform, and it is said to embody the ‘Sigma philosophy’. The high-speed warning sound will comprise the Grindset song (Polozhenie – Zedline Remix) associated with said philosophy, as will the turn indicator and door open warning sounds. Also, to improve sustainability, the vehicle consists of over 9,000 recycled plants. How that works, we leave to your imagination.

The Global NCAP crash test result will also be revealed ahead of the SUV’s launch. We got in touch with our sources in the UK, and they revealed that Tata Motors was so confident in the vehicle, they sent only one test mule, for both the front impact and side impact tests.

Sadly, the test model got into an accident on the way to the crash test facility, but its strong build quality ensured that it suffered no damage. It has now reached Global NCAP grounds, and we shall have the safety results soon. 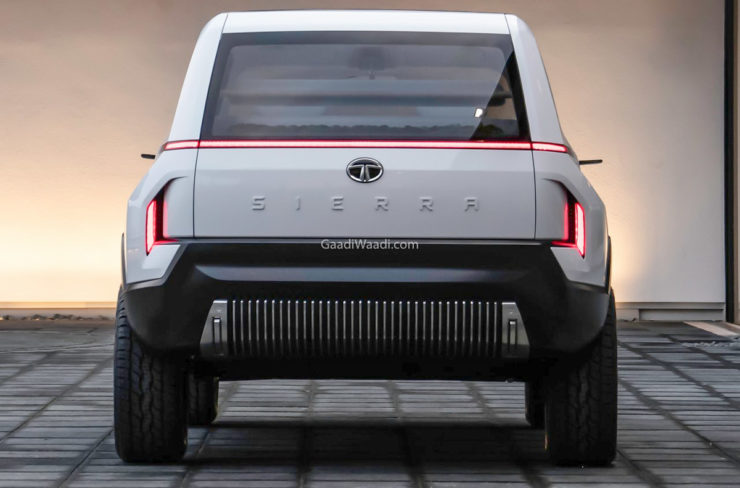 Tata Sierra EV is expected to be priced at Rs. 17.77 lakh for the FWD model, and Rs. 23.33 lakh for the AWD model. Upon launch, it will rival the likes of the new MG ZS EV facelift, the upcoming Hyundai Kona EV facelift, and also the Maruti-Toyota electric SUV that is currently in development.

April 1st is a great day to have fun, and yes, that is what we did! This is not a real news article, this was all in jest! Did we get you? Also, Tata Motors did actually tease a mystery EV recently, which is slated to be unveiled on April 6, so be sure to check back to know for real what that is (Updated Nexon EV perhaps?)