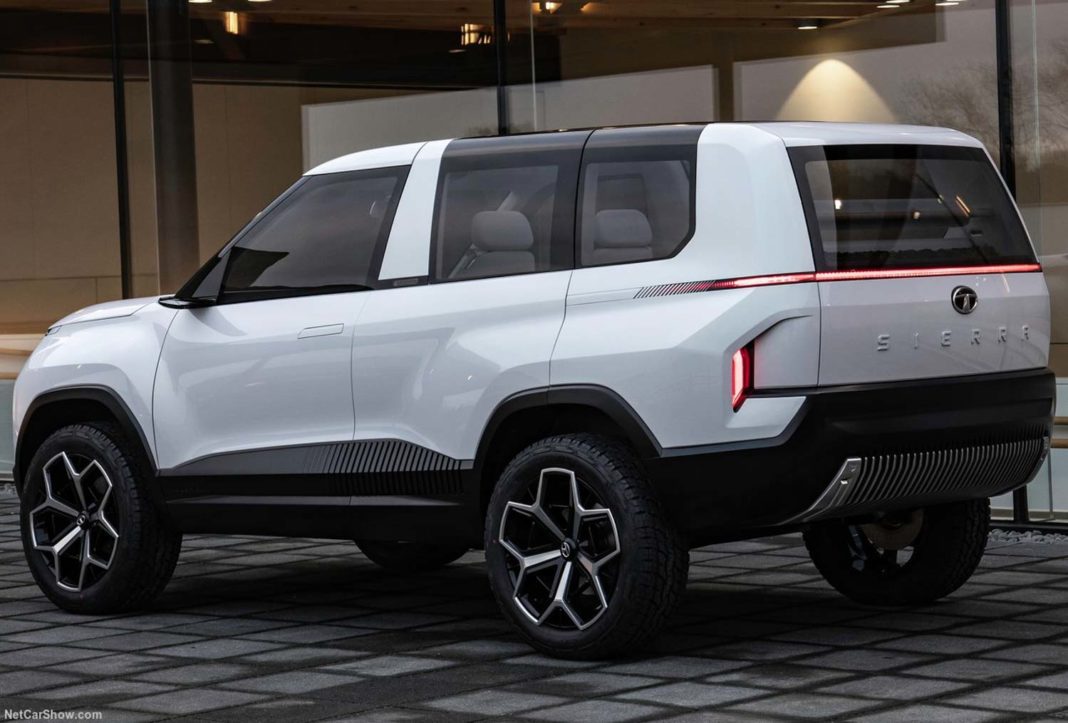 Last Year, during the 2020 Auto Expo, Tata Motors had showcased the Sierra EV concept to the public. The vehicle took inspiration from the iconic Sierra of the past, modernised it thoroughly. The concept vehicle unveiled at the Expo managed to create a buzz among the attendees, as well as on the internet.

The Tata Sierra concept was initially designed as a clay model by Envisage Group Limited, an engineering firm based in the UK. The original model sports a few differences over the concept car shown at the Expo. 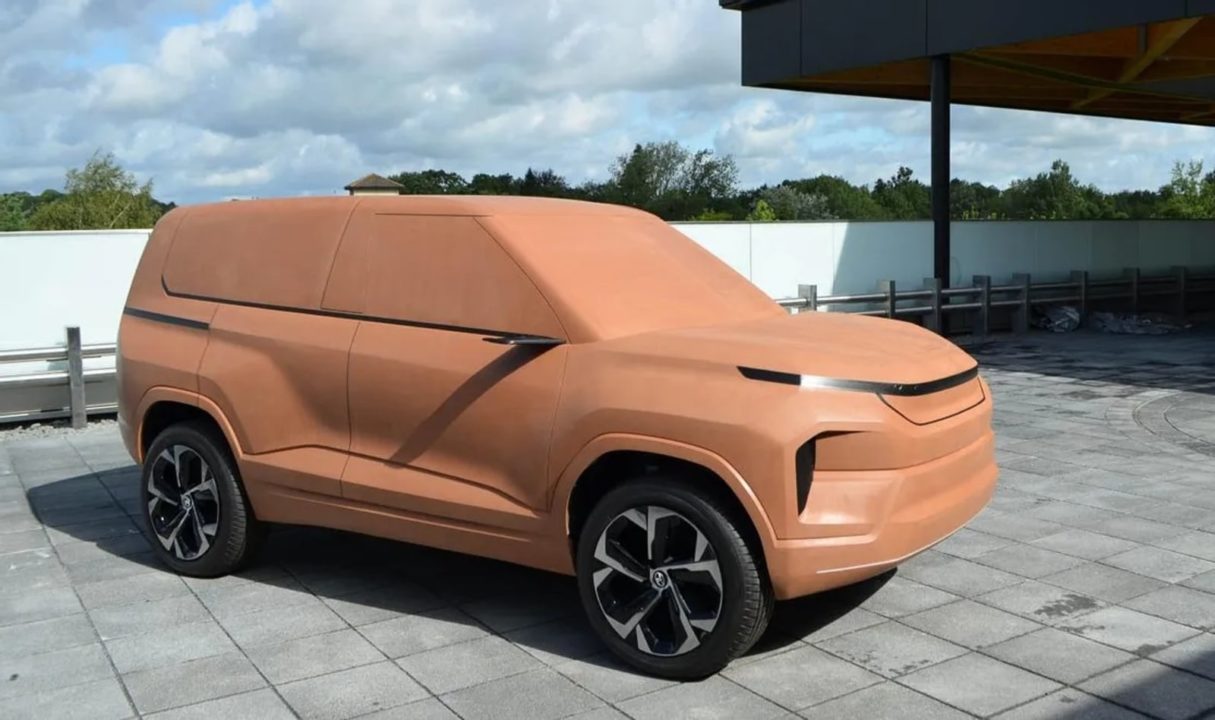 These include the traditional wing mirrors, roof rails, and different design for the bumpers and bash plates. Also, the initial clay model was only sculpted on the right half of its body, with the left side only barely sculpted.

We also see a second clay model, which is then refined on the original’s design. The roof rails were removed, as were the wing mirrors. All the creases and lines have been given life here, and of course, we see the ‘Impact 2.0’ design philosophy in play. The two-door design of the original is preserved, with smart incorporation of sliding rear doors. 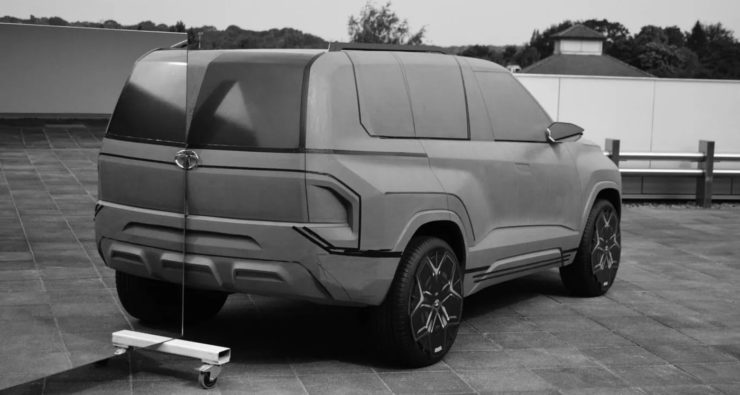 It was only after the design was finalised in clay that the production of the concept prototype began. Even with the latest design software and tools, traditional clay sculpting still remains a common practice among automobile designers. The primary reason for this is the real-life feel that it provides. No matter how advanced software is, seeing a prototype in front of you helps visualise better.

Another reason for it is the ease of design modification. With clay, it becomes much simpler to check if any element seems out of place, and to remove or replace it if it does. 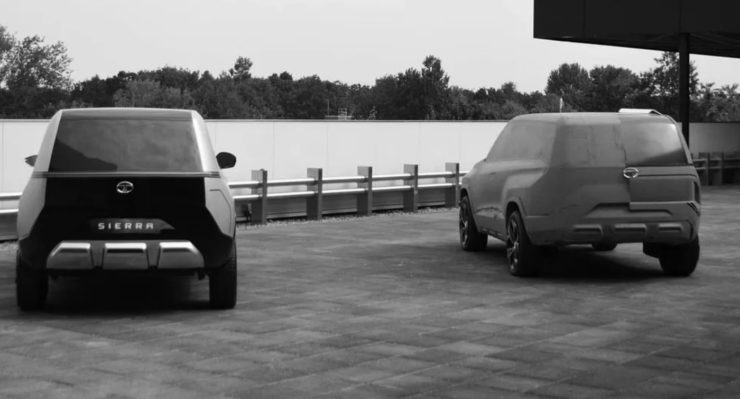 There is no word yet on whether the Sierra EV will go into production or not, but we remain hopeful for the future. That said, Tata Motors already has a slew of launches planned for the Indian market. The Punch is scheduled to arrive next month, and the electric version of Tiago, Altroz and Punch are also in the pipeline.