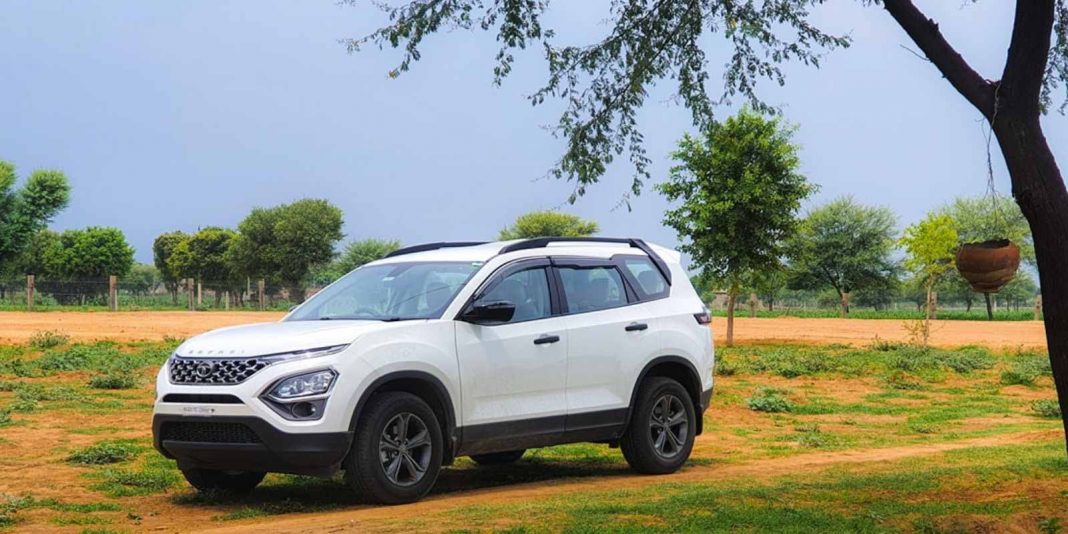 The Tata Safari is retailed at a starting price of Rs 14.99 lakh, going all the way up to Rs 23.17 lakh (both prices, ex-showroom)

Other features on offer with these variants remain unchanged. That said, the update comes just after the introduction of the Gold Edition variant of the Safari, which also gets these features, along with diamond-quilted genuine leather seats as well as seat ventilation for the first- and side second-row seats. 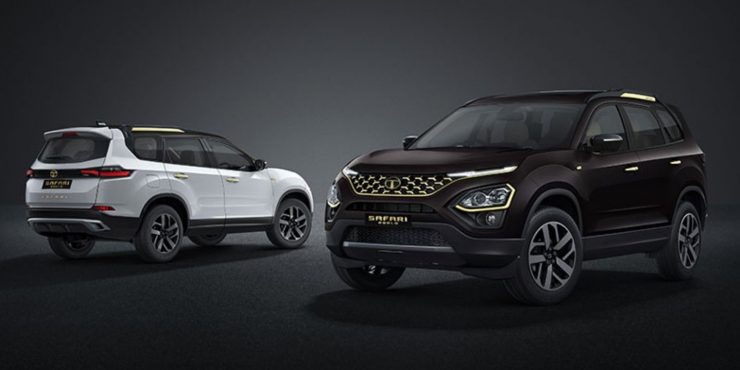 The Safari is also offered with features like an 8.8-inch floating touchscreen infotainment system, connected car-tech, a six-way electrically adjustable driver’s seat, a premium 9-speaker audio system from JBL, cruise control, a 7-inch display for the instrument cluster, an auto-dimming IRVM, drive modes, a panoramic sunroof, Xenon HID projector headlamps and so on. 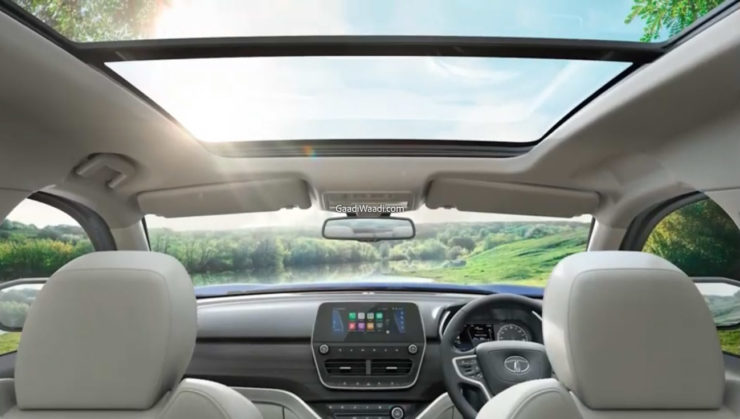 Powering the mid-size SUV is an FCA-sourced 2.0-litre four-cylinder oil burner that churns out 170 PS of max power and 350 Nm of peak torque. The transmission options on offer include a 6-speed manual transmission as well as a 6-speed torque converter automatic, both of which send power to the front wheels as standard.

As of now, Tata retails the Safari at a base price of Rs 14.99 lakh, which goes all the way up to Rs 23.17 lakh (both prices, ex-showroom) for the top-end Gold AT trim. The Safari rivals the likes of MG Hector Plus, Hyundai Alcazar and also the Toyota Innova Crysta in the Indian market.