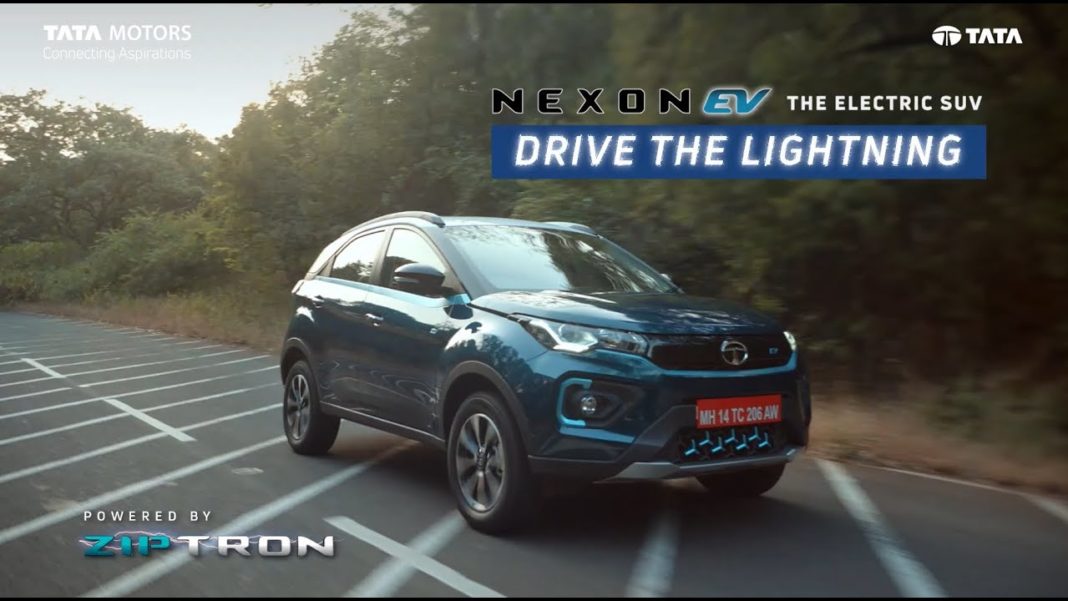 Tata Motors has today announced the release of the ‘Silent Diwali Film’ that encourages viewers to celebrate a silent, safe and pollution free Diwali with their loved ones. There is no secret that the country is reeling on high level pollution for a very long time and noise pollution is certainly one of them. Tata aims to address both the issues.

In the video, the homegrown auto major wants to encourage viewers to protect the environment by opting for electric mobility solution and in this way, a sustainable future for India could be built. The main highlight of the films deals with one of the significant features of an electric vehicle – its no noise factor.

It aims to reduce noise pollution and draws attention to the underlying message that the ‘loudest statement will be the quietest one’. With the festive season just around the corner, people will certainly be in an uplifting mood following eight months of facing issues with the gruelling health crisis both socially and economically.

The video starts with an excited young girl lighting a fire cracker and on the other side, the second scene shows the chakras of nature spinning while pots of flowers are exploding into thin air, and thus clearly indicating the fact that nature suffers the consequences when us humans burst fire crackers and pollute the precious environment.

The final scene cuts to the vehicle in question as the Nexon EV drives quietly with only a ‘soft hum’ without contributing to any noise to pollution. The sound of the bursting crackers has been replaced by the sounds of nature in the video. Tata has offered a subscription scheme for the electrified nexon as well to lure in new customers.

The company launched the Nexon EV earlier this year and is the first model based on Ziptron technology. A few months ago, the production of the Nexon reached 1,000 units as it has become the country’s best-selling electric SUV with a claimed driving of 312 km on a single charge. It is priced from Rs. 13.99 lakh (ex-showroom).