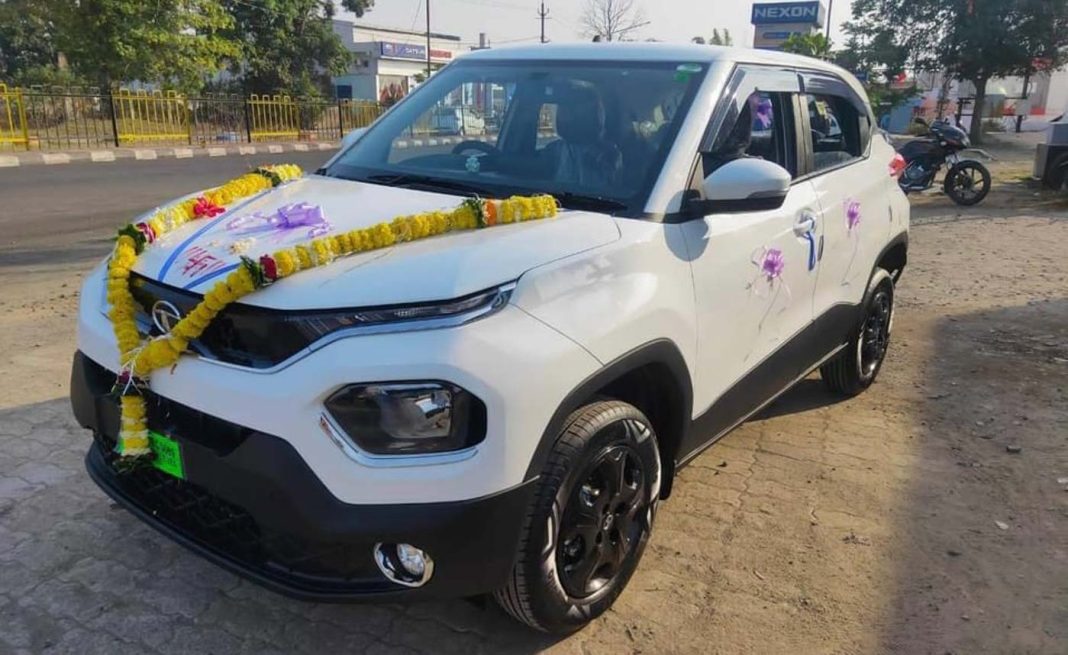 Check out our brief comparison between the extremely popular Tata Punch and Nissan Magnite, regarding their engine specs and latest prices

Tata Punch is one of the most popular SUVs in the Indian car market. The little crossover has seen multiple updates to its price list in the recent past, but it continues to be a brilliant value offering. One of its closest rivals is Nissan Magnite, which has also seen revisions to its prices recently.

Here, we have compared Tata Punch and Nissan Magnite, in terms of engine specs and prices, to see if they still offer a good value for the money they demand.

Under the hood, Tata Punch gets a 1.2-litre, naturally aspirated, 3-cylinder engine. This powerplant comes with an idle start-stop system as standard, to improve the overall fuel economy. Transmission choices consist of a 5-speed MT and 5-speed AMT. 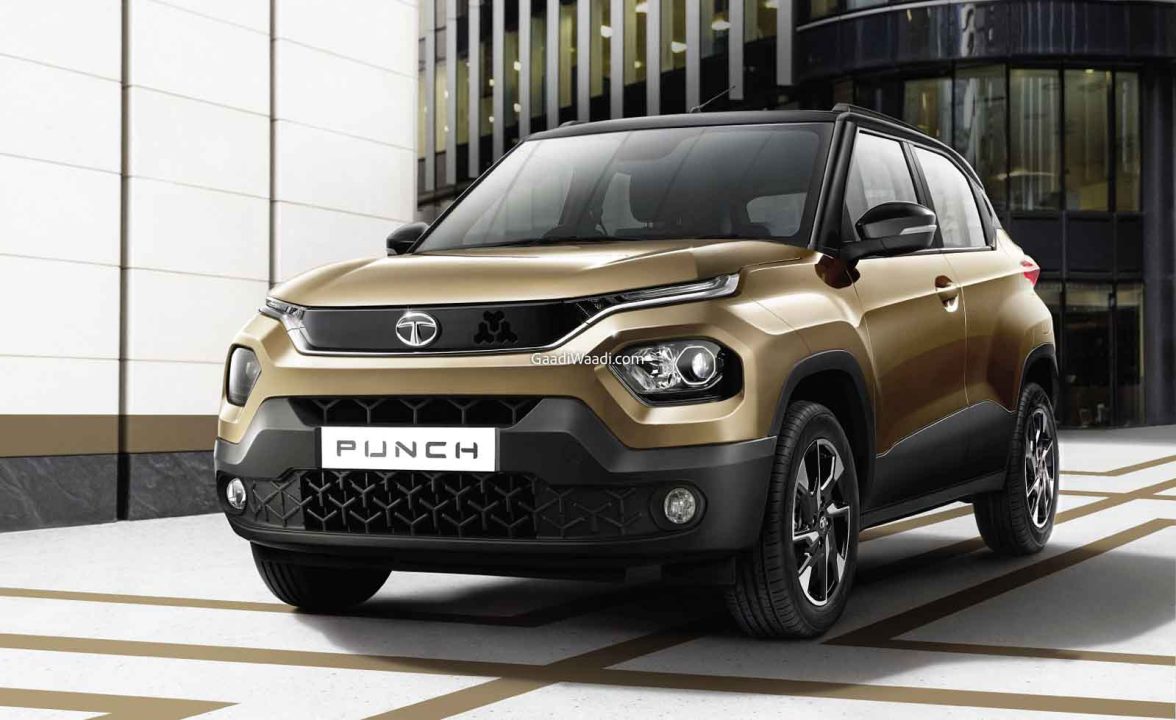 Nissan Magnite, on the other hand, gets two engine options, both being 1.0-litre, inline-3, petrol powerplants. One is a naturally aspirated mill, while the other is a turbocharged mill. A 5-speed manual gearbox comes standard here, while the turbo-petrol engine gets a CVT option as well. 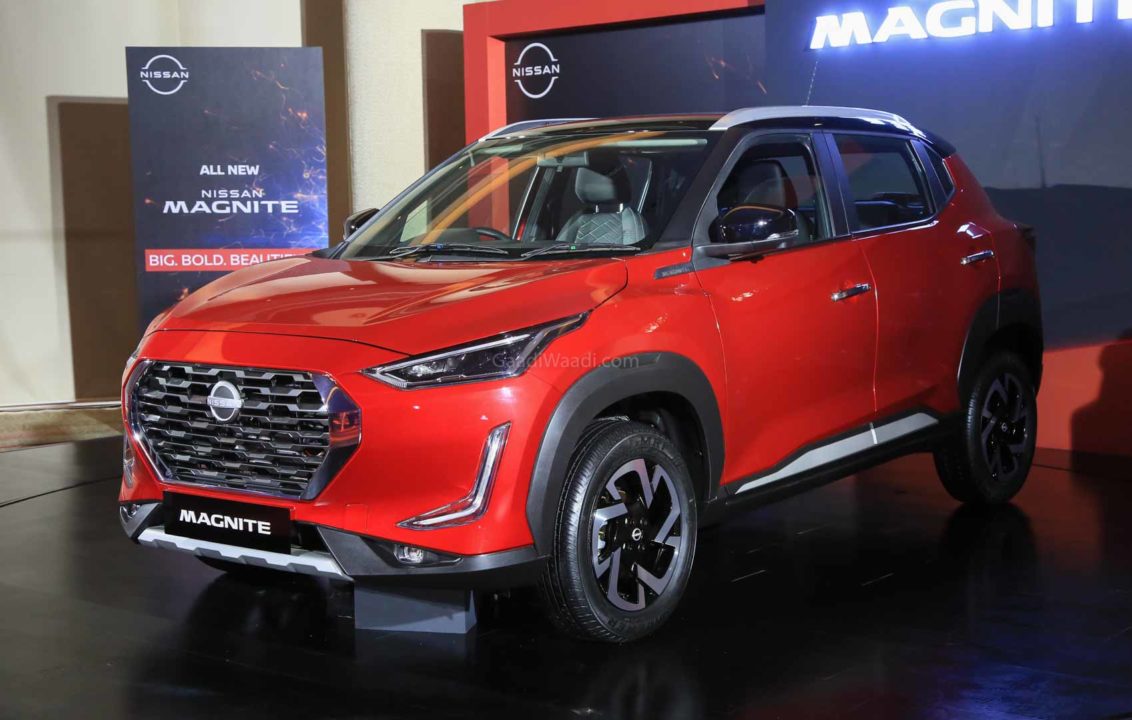 If you want more power, then the turbo version of Nissan Magnite would suit you better, which even gets a smooth CVT option. Tata’s AMT is good, but it’s jerky under heavy throttle. There are no diesel engine options available on either car.

Tata Punch and Nissan Magnite have a similar starting price, but the Nissan crossover is more expensive as one progresses up the variant list. In terms of features and equipment, there isn’t a clear winner between them, and the space on offer is similar as well. 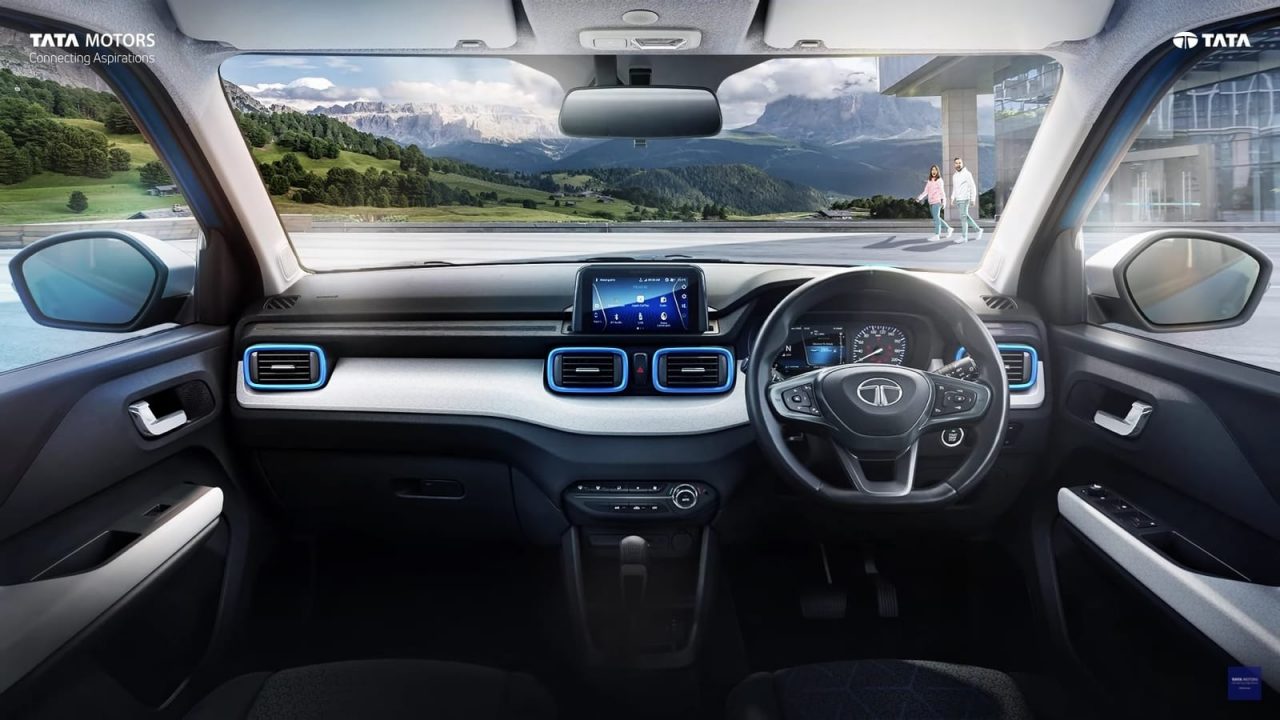 The availability of a turbocharged engine is a huge advantage for Nissan Magnite. However, the little Tata has a better safety on offer, rated 5-star for adult safety, although the Nissan isn’t too far behind with a 4-star adult safety rating (rated by Global NCAP). 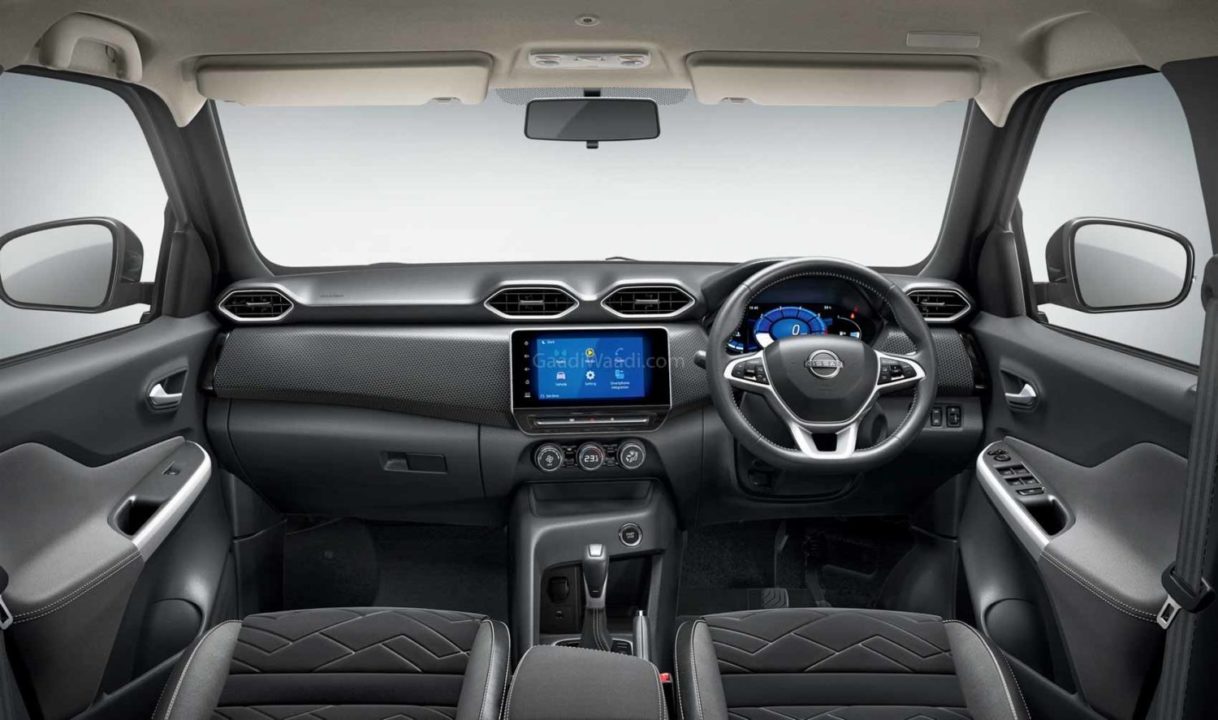 There isn’t a clear winner between these two, so we’d suggest taking a test drive and opting for the one that feels better to you personally. Both are value-for-money offerings that are easy to drive and extremely practical.