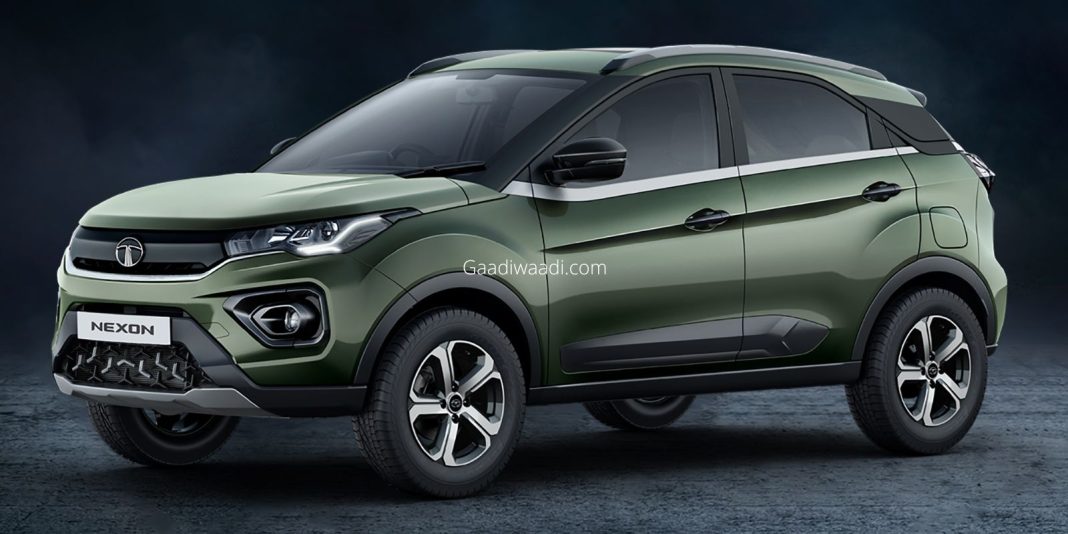 Tata Nexon XM+ (S) grade is offered in four trims and is positioned between XM (S) and XZ+ variants; comes with a host of premium features

Tata Motors has today announced the introduction of a new variant of the Nexon, just a day after bringing in the Nexon EV Prime with new features. The new Tata Nexon XM+ (S) is slotted below the XZ+ and above the XM (S) as part of expanding the SUV’s portfolio. It is offered at a starting price of Rs. 9.75 lakh (ex-showroom, New Delhi) and has been made available in Calgary White, Daytona Grey, Flame Red and Foliage Green paint schemes.

“With more than 3,50,000 Nexons on the road, it has successfully marked its place as the #1 SUV in India and has undoubtedly been the flagbearer of Tata Motors’ commitment to safety, paving the way for other segment-defining products from our stable. Taking this momentum ahead, we are happy to introduce the feature-rich XM+(S) variant, which will certainly diversify our Nexon portfolio further and draw newer customers to our showrooms.” 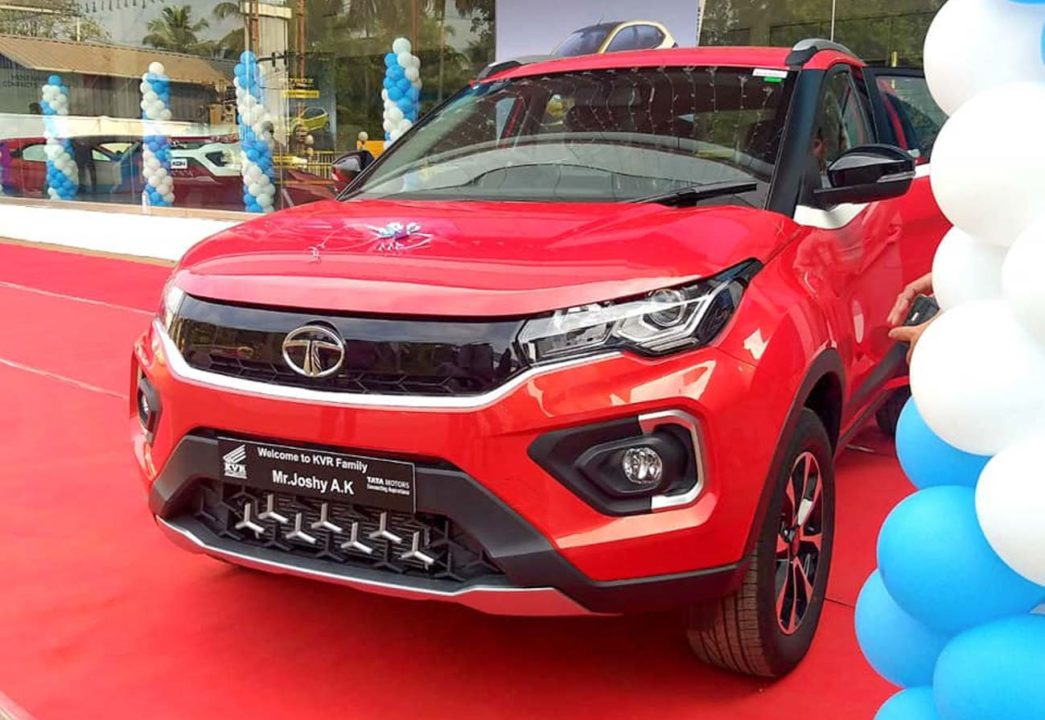 The Nexon is currently the best-selling SUV in the country and it took the mantle from Vitara Brezza several months ago. However, the compact SUV space is witnessing plenty of activity in recent weeks as the facelifted Venue and new Brezza have come aboard. The Nexon has been on sale in the Indian market since 2017 and it received a notable facelift in early 2020.

The sub-four-metre SUV is retailed in a total of 33 petrol and 29 diesel variants. It is powered by a 1.2-litre Revotron turbo petrol and a 1.5-litre Revotorq turbo diesel with MT and AMT choices.