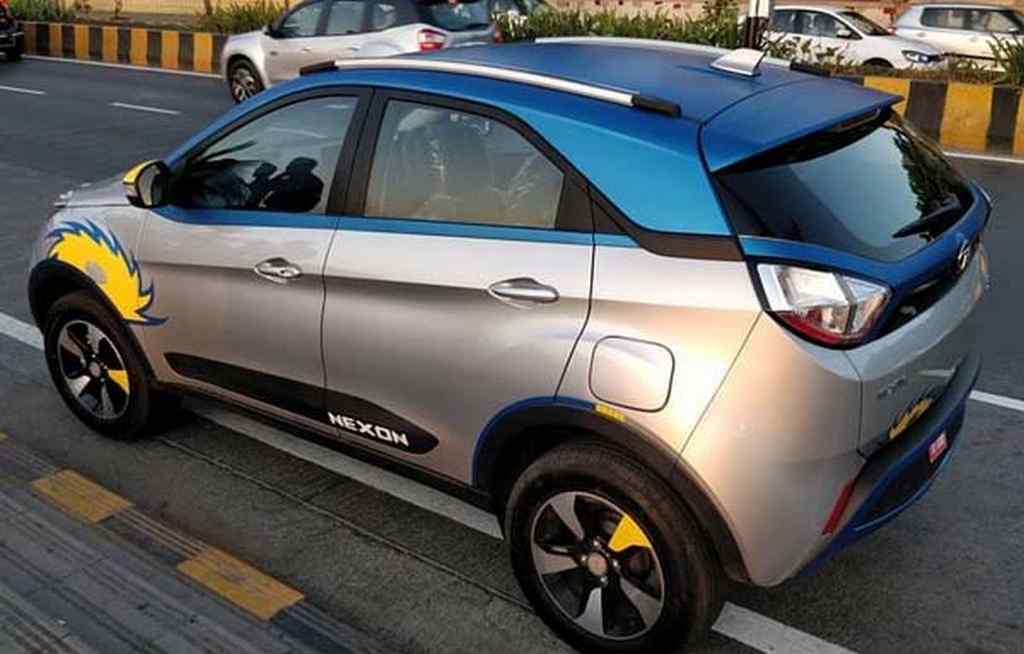 Fresh off the Tiago NRG cross-hatch’s debut, Tata Motors will be introducing the hot variant of the Tiago next month. The JTP version of the small hatchback will be followed by the Tigor JTP with similar performance enhancements as the 1.2-litre Revotron petrol engine will be spurred up to produce a maximum power output of 110 PS and 150 Nm peak torque.

Both the sporty variants will see mechanical improvements for better handling characteristics and they pay homage to the track they were developed at – Kari Motor Speedway in Coimbatore. Besides Tiago, Tata has been enjoying success with the Nexon subcompact SUV in volume sales and it will get JTP treatment in the coming years as we previously reported.

The biggest highlight of the Tata Nexon JTP will likely be updated mechanicals with increased performance. Currently, the Nexon uses a 1.2-litre Revotron turbo petrol and 1.5-litre Revotorq diesel powertrains. The former produces 110 PS and 170 Nm while the latter makes 110 PS and 260 Nm. 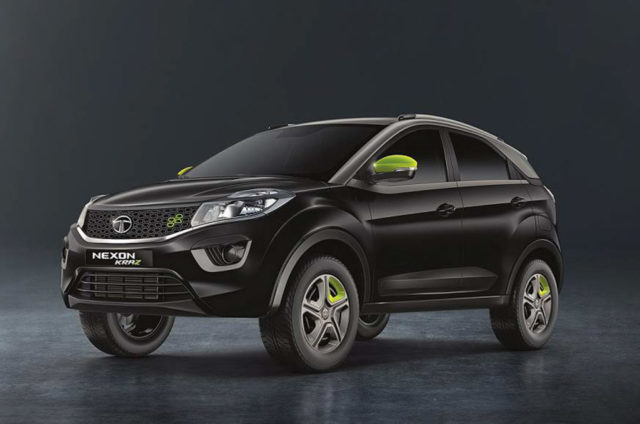 A six-speed manual and six-speed AMT are offered as transmission options with multiple modes such as Eco, City and Sport that alter engine outputs based on the driving conditions. The gear ratios and steering could be altered for providing instant response while cornering on the sporty variant.

The Tata Nexon JTP could become an attractive proposition in the segment that does not have any performance oriented variants, except for the Ford EcoSport S with EcoBoost engine. It could debut by the end of this decade after the arrival of Harrier five-seater SUV and 45X premium hatchback.