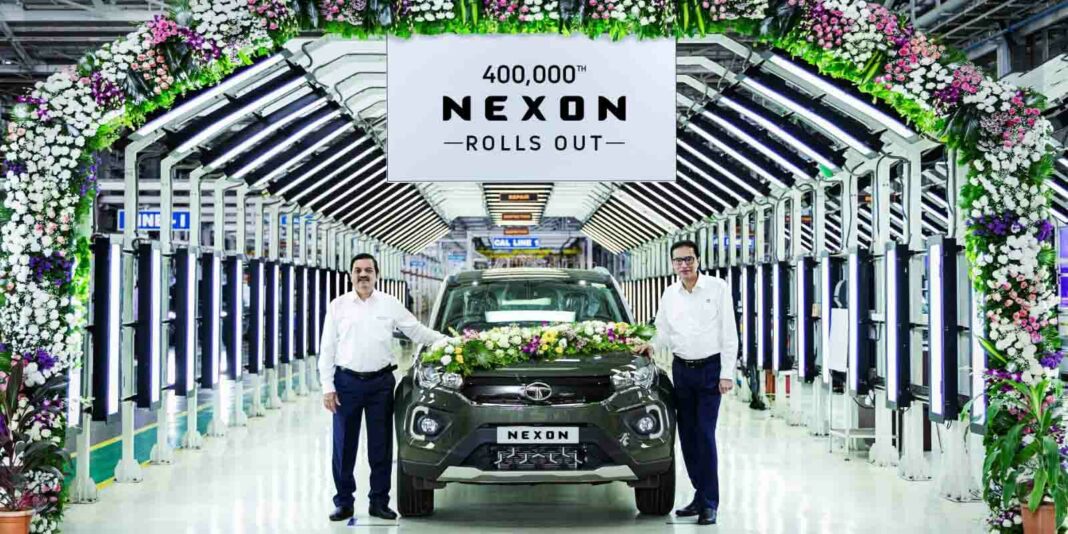 Tata Motors introduced the Nexon compact SUV back in September 2017 and in just five years since its market launch, it has crossed the four lakh sales milestone in the domestic market. The 4,00,00th unit of the five-seater has been rolled out of the brand’s production facility in Pune, Maharashtra today commemorating the new achievement.

The homegrown manufacturer has also launched a new Nexon XZ+ (L) variant, priced at Rs. 11.37 lakh (ex-showroom). It gains features such as a wireless phone charging facility, ventilated front seats, air purifier, auto-dimming Inside Rear View Mirror and so on. The Nexon made a strong impact upon its debut but it wasn’t until the launch of the facelift in early 2020 that it had a boom.

Fast forward to the 2022 calendar year, the Nexon comfortably leads the highly competitive compact SUV segment ahead of Maruti Suzuki Brezza, Mahindra XUV300, Hyundai Venue, Kia Sonet, Nissan Magnite, Renault Kiger and others. The Nexon, when first launched, had a Global NCAP safety rating of four stars and it was further improved to five stars making it one of the safest cars money can buy for under Rs. 10 lakh. 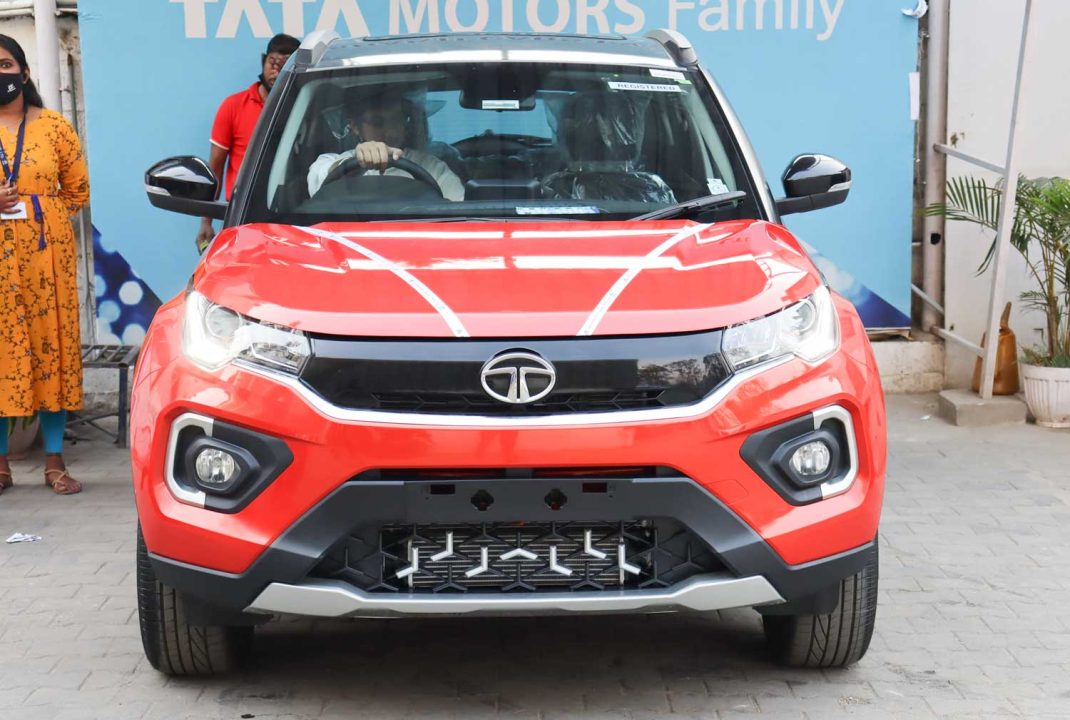 Besides having robust construction, the Tata Nexon is also loaded with features and the facelift brought in a thoroughly refreshed styling based on the Impact Design 2.0 philosophy with a sharper look. The Nexon is powered by two powertrain engines: a 1.2-litre turbocharged Revotron petrol and a 1.5-litre Revotorq turbo diesel engine.

The former produces a maximum power output of 120 PS and 170 Nm of peak torque while the latter kicks out 110 PS and 260 Nm. The powertrains are linked with either a six-speed manual transmission as standard or a six-speed AMT as an option. The oil-burner in particular offers good fuel efficiency while boasting meaty torque as low as 2,000 rpm.