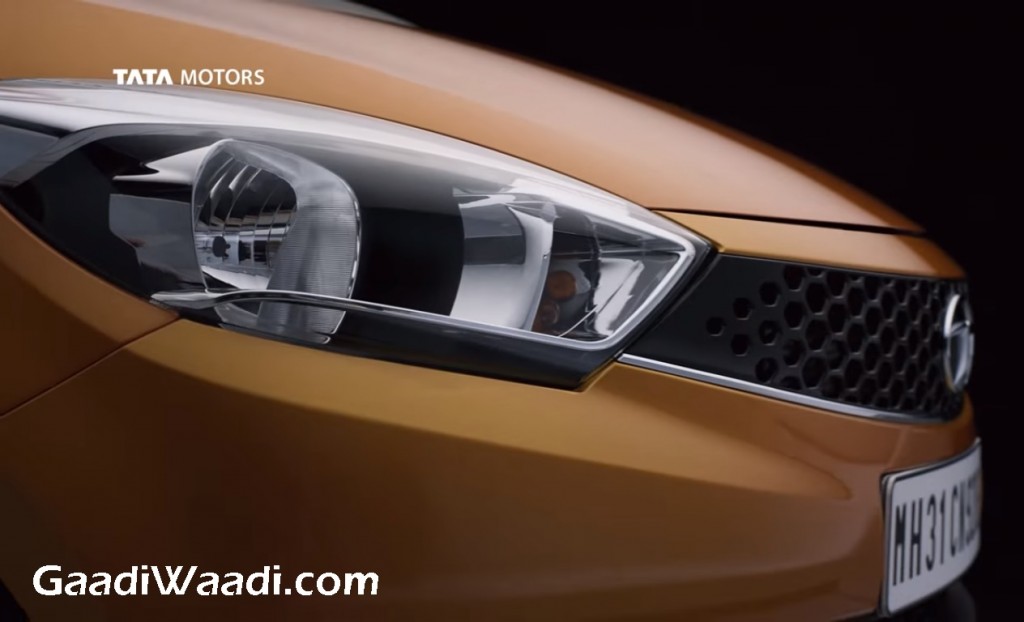 Tata Motors, as part of its strategy to enhance the brands’ global position, appointed Lionel Messi as its Global Brand Ambassador.

Focused around the #madeofgreat philosophy, Tata’s upcoming hatchback ‘KITE’ teased in the video, headlamp, front grille with big Tata logo, tail lamp and the door handle shown. It seems the “Kite Sedan” will come with the same design.

The move will kick start Tata Motors’ aggressive approach to increase the market share and also increase its product selling value in Indian market and more keenly beyond it. According to Prateek, there are three points that will significantly influence the transformation of Tata Motors in the not so distant future.

The first point was being trustworthy as a brand. However, this was merely an issue considering Tata Motor’s presence in the market across various vehicle sectors and different segments. 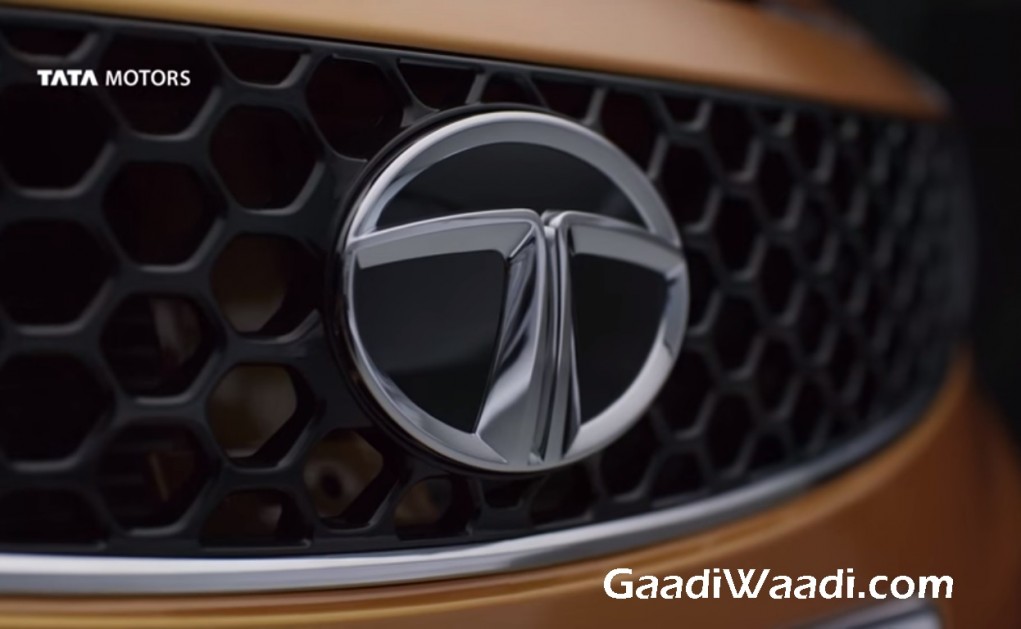 The second point is the trait of ‘pioneering’ and the third point is ‘being cool’, this is where the true challenge lies in and adding the multiple Ballon d’Or winner (best footballer award) as brand ambassador will only strengthen the company in this particular area. This is the first time ever that the passenger vehicle business will undertake an overall brand association campaign with a brand ambassador. 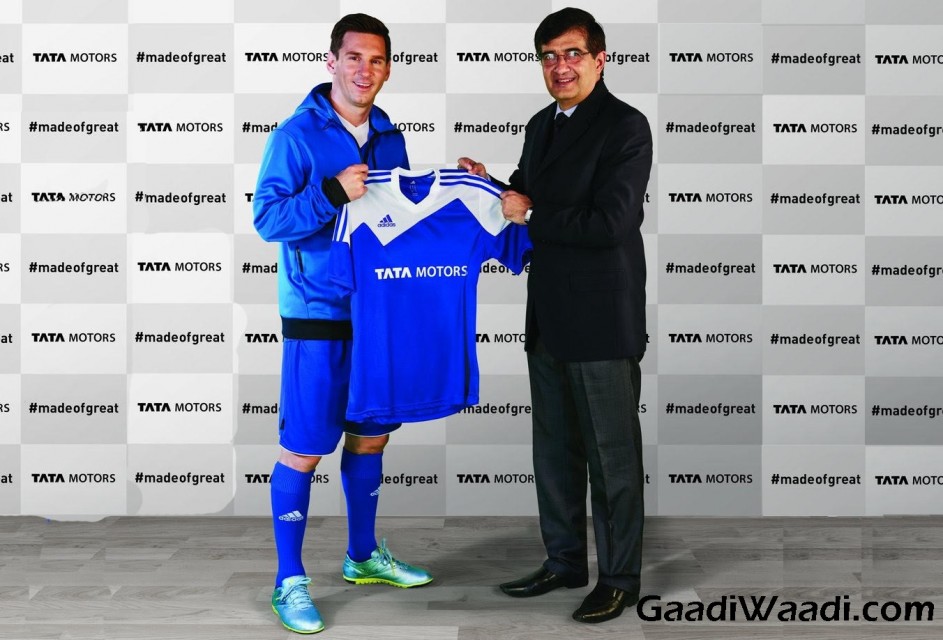 Tata Motors has kicked off a campaign called ‘made of great’ on Tuesday, showcasing the confluence of two global brands, Tata Motors and Lionel Messi. The idea of this campaign materializes from the thought of ‘what drives us from within is what makes us great’.

This is in Coincidence with the upcoming Kite and the Kite-based compact sedan that will use an all-new design language unseen on any Tata model. Tata Kite is the next product from the Horizonnext Product Strategy and was supposed to be launched in June this year, however we know the reason the delay is now. 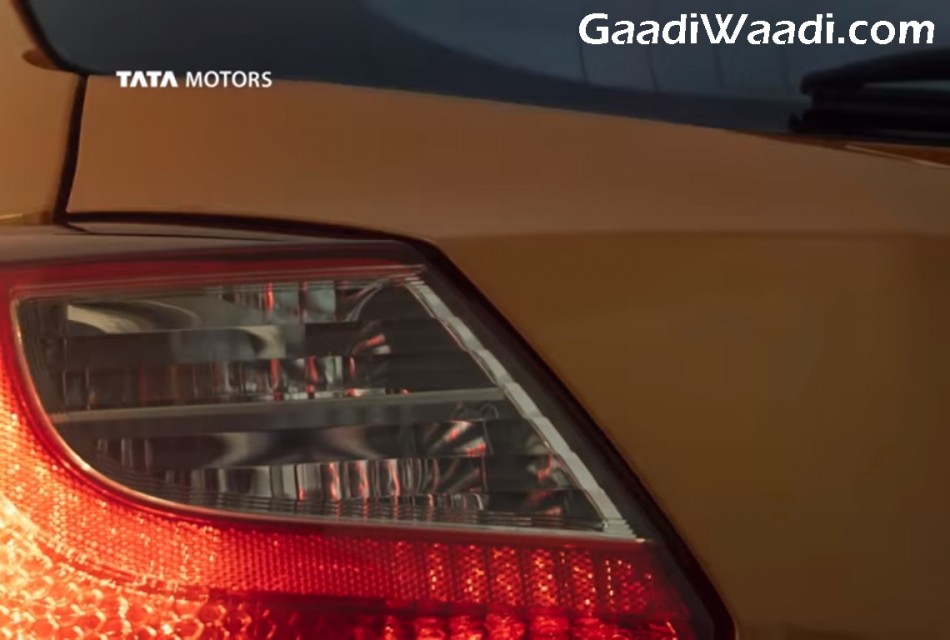 The Kite will be powered by a 1.2-litre three-pod petrol engine and a 1.05-litre diesel engine. However, it remains to be seen whether or not the F-Tronic automated manual transmission (AMT) will be offered on the hatchback. 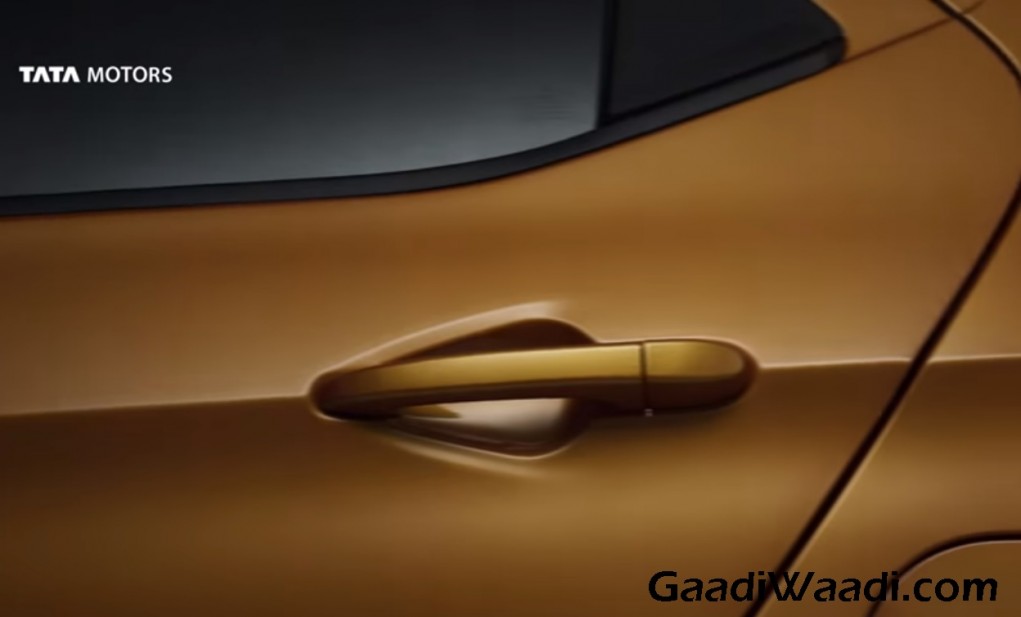 The Tata Kite production is expected to be at the Sanand, Gujarat-based facility. The Kite will compete against likes of Maruti Celerio, Wagon R and Hyundai I10. Price is yet to be revealed, however we expect the prices to be competitively between 3.5 to 4.6 lakhs. 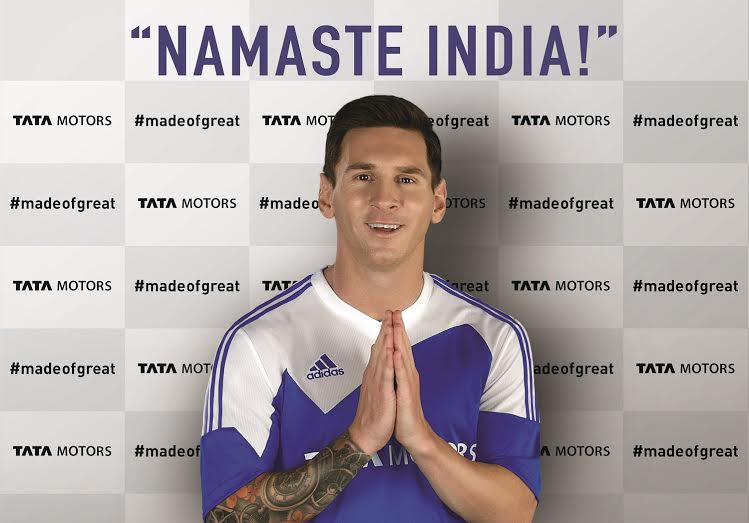 The Tata Motors and Lionel Messi global partnership is in a similar fashion to the association of Micromax and Huge Jackman [Hollywood celebrity] which positively impacted the sales figures for the phone brand and also emphasized its image amongst Indian buyers.