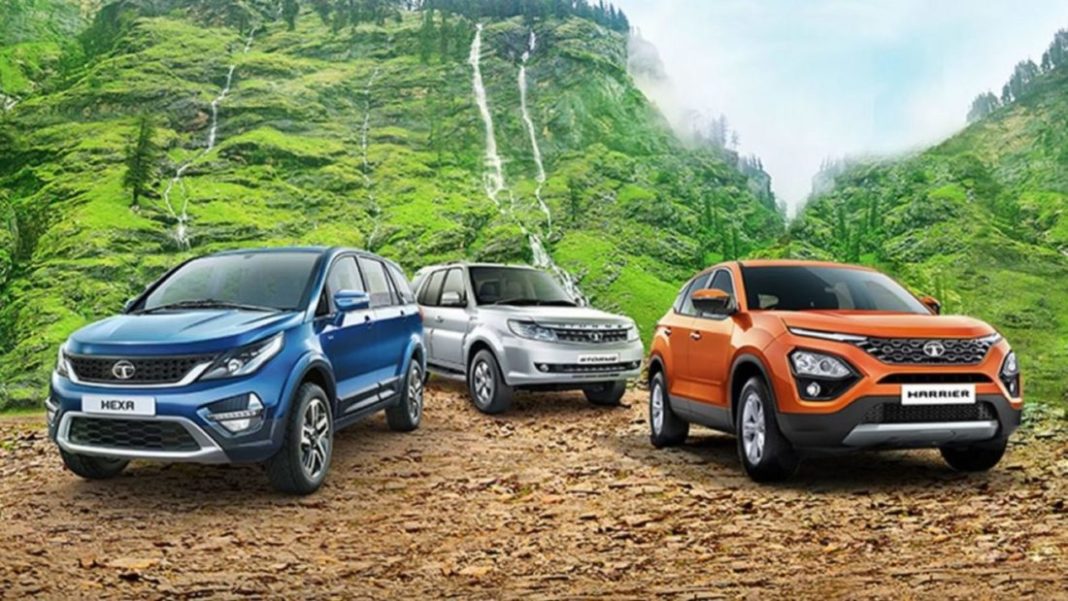 Tata Motors’ consolidated revenue dropped by 9.15 per cent to Rs. 64,763.39 crore according to a regulatory filing

Tata Motors has reported a consolidated net loss of just over Rs. 216 crore in the second quarter of this financial. At the Q2 FY2020 that ended on September 30, the big loss was mainly due to the sales volumes of MHCV (Medium Heavy Commercial Vehicles). On the upside, however, Tata-owned JLR (Jaguar Land Rover) showed signs of recovery in the vast Chinese market.

It is worth noting that in the second quarter of FY2019 (July to September 2019 period), the homegrown auto major has indicated a net loss of Rs. 1,009 crore. According to a regulatory filing, the overall consolidated revenue dropped by 9.15 per cent to Rs. 64,763.39 crore when compared against the same period the previous fiscal with Rs. 71,292.79 crore.

In the second quarter of the financial year 2020, Tata Motors reported a massive 44.1 per cent volume decline cumulatively when the domestic and exports are concerned with 1,06,349 units. Particularly in the MHCV (Medium Heavy Commercial Vehicles) space, Tata endured a huge decline of 58.5 per cent while the LCV (Light Commercial Vehicles) side saw 32.7 per cent de-growth. 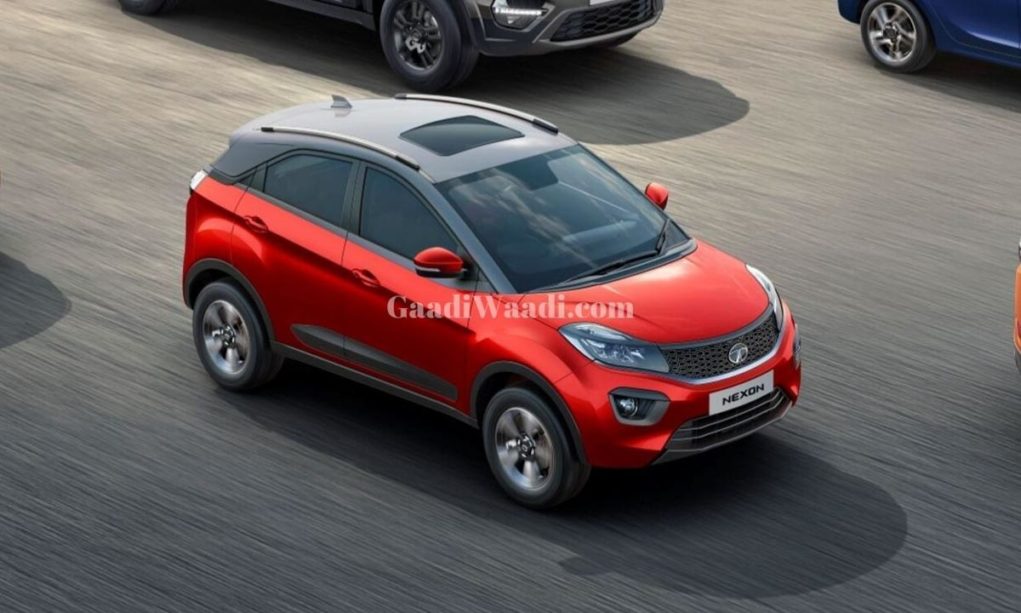 The SCV (Small Commercial Vehicle) segment registered YoY slump of 32.5 per cent alongside pickup trucks. The passenger CV met a de-growth of 42.2 per cent and the domestic passenger vehicle sales resulted in 51.8 per cent decline. The bigger picture is the decrease in revenue for the second quarter by 44 per cent at a loss of Rs. 10,000 crore.

The pre-tax loss stood at Rs. 1,270 crore when compared to pre-tax profit of Rs. 150 crore mainly because of MHCV drop and other factors including subdued demand, higher capacity from the new axle load norms, liquidity stress, low freight availability and weak consumer sentiment. Tata has said that the onset of the festive season has seen better retail sales in the passenger vehicle department. 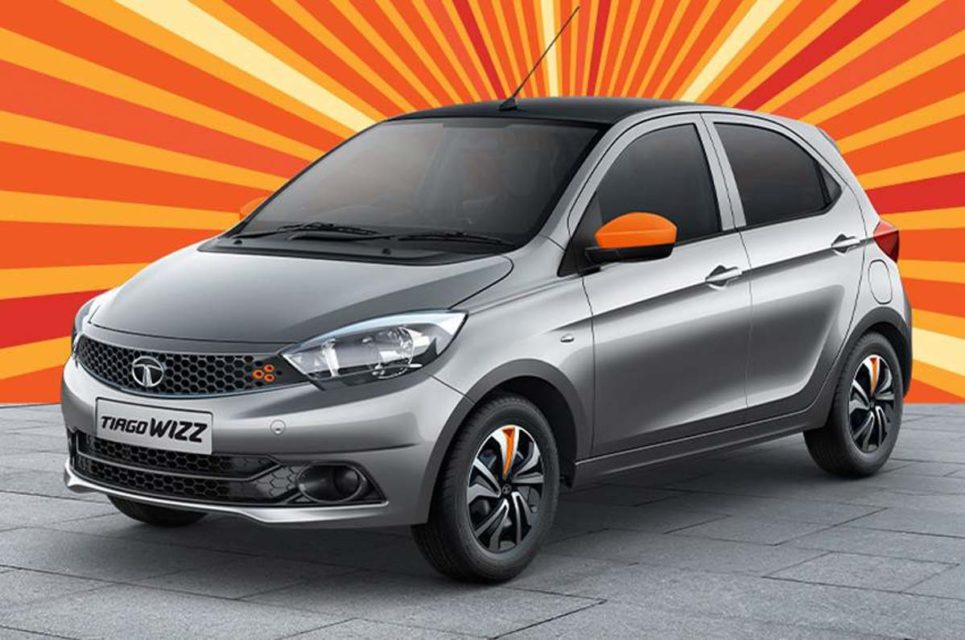 Just as other manufacturers Tata Motors is offering big discounts and benefits across its domestic PV portfolio. Introducing scrappage policy and adequate liquidity will help in improving the situation in the coming months according to Tata.