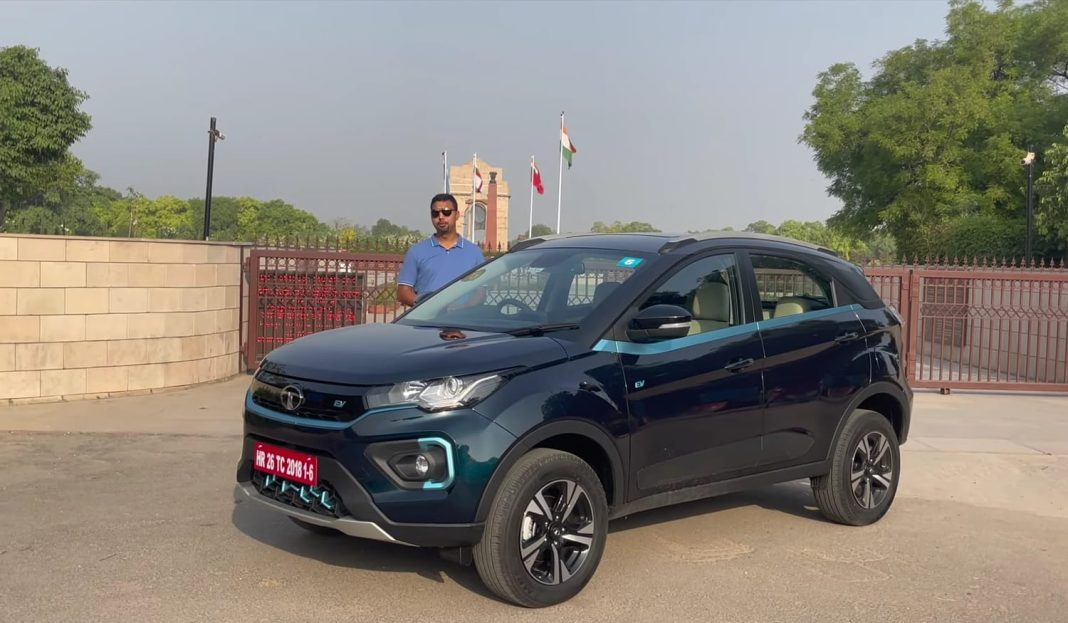 In May 2022, Tata Motors registered its highest-ever passenger EV sales figure in the domestic market, with an enormous YoY growth of 625.63 per cent

May 2022 was very fruitful for Tata Motors, as the manufacturer recorded its highest-ever monthly EV sales figure during the month. The homegrown carmaker sold a total of 3,454 electric vehicles in the domestic market last month, which translates to a massive 625.63 per cent Year-on-Year (YoY) growth compared to 476 EVs sold in May 2021. 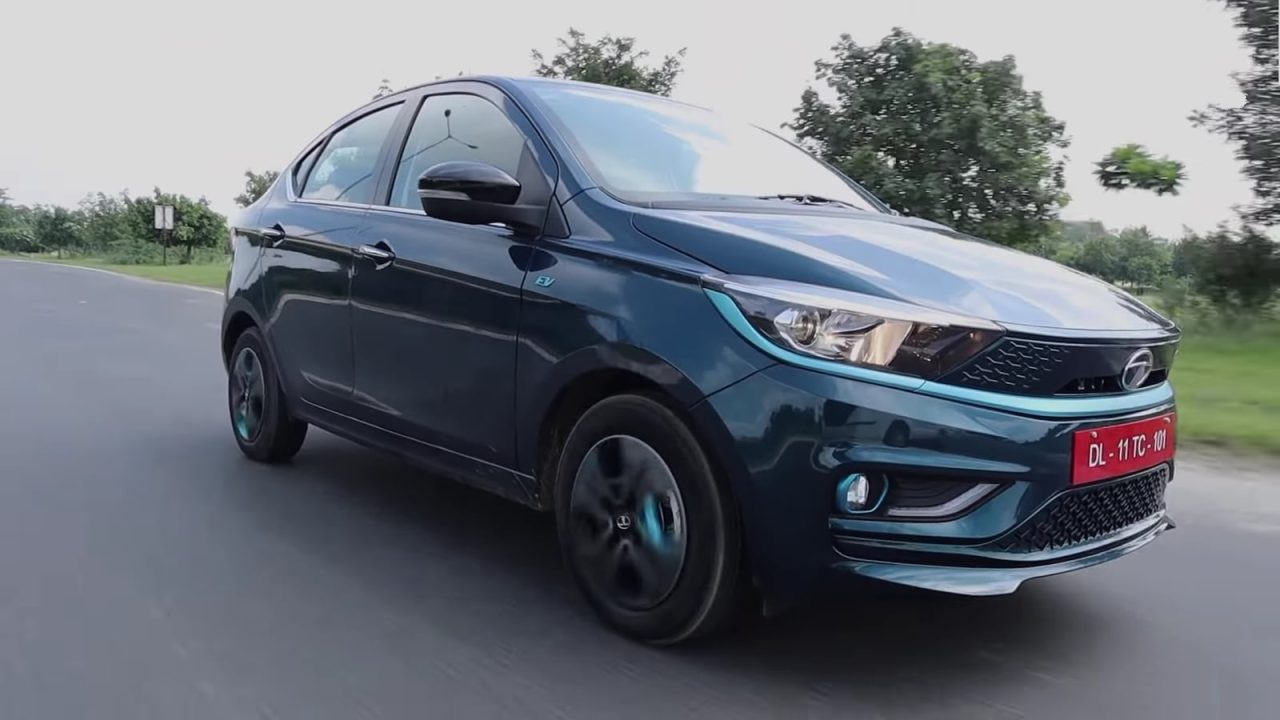 Tata Motors is planning to expand its presence in the passenger EV market in India soon, and multiple new models are already in the pipeline. The manufacturer had unveiled two electric SUV concepts earlier this year – Curvv and Avinya – which are expected to launch in 2024 and 2025, respectively.

While Avinya would only be an EV, Curvv would be available as an EV first with its ICE version following later. At the 2020 Auto Expo, Tata Motors had showcased Altroz EV and Sierra EV concept, both of which are also reported to be in development currently. 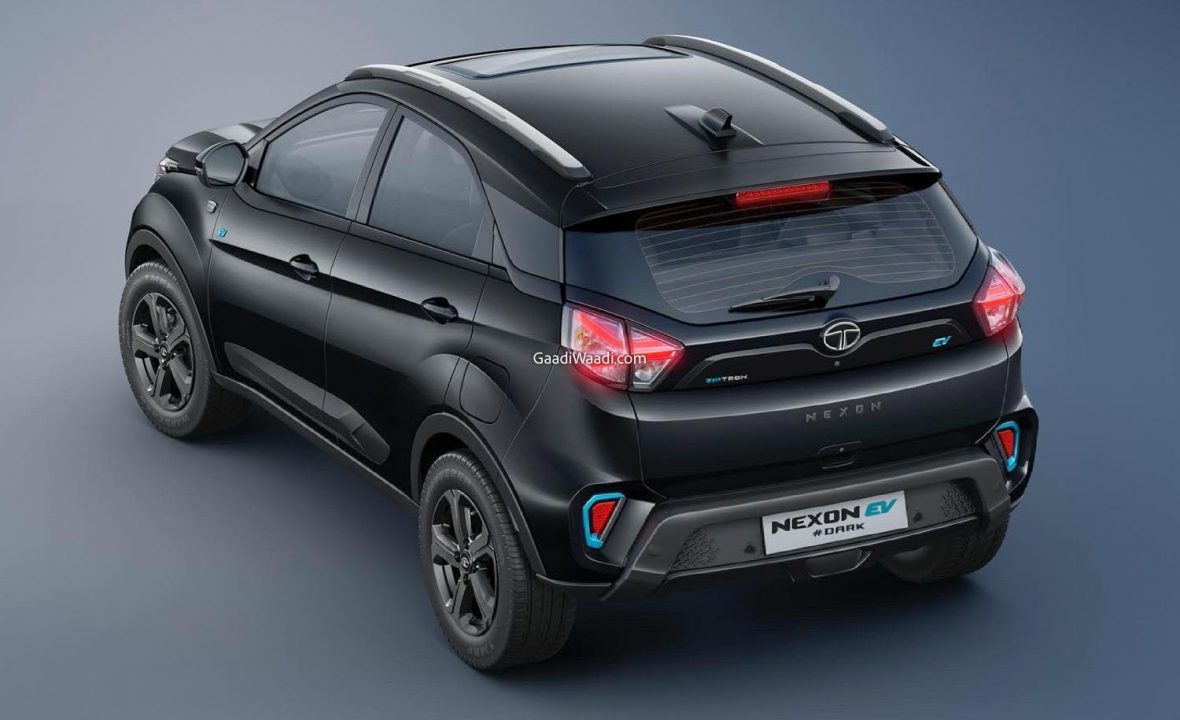 Other than that, the manufacturer is also considering introducing an EV version of Tata Punch. The little crossover is quite popular in the Indian market, and its EV version could potentially bring in a lot of sales for the manufacturer.