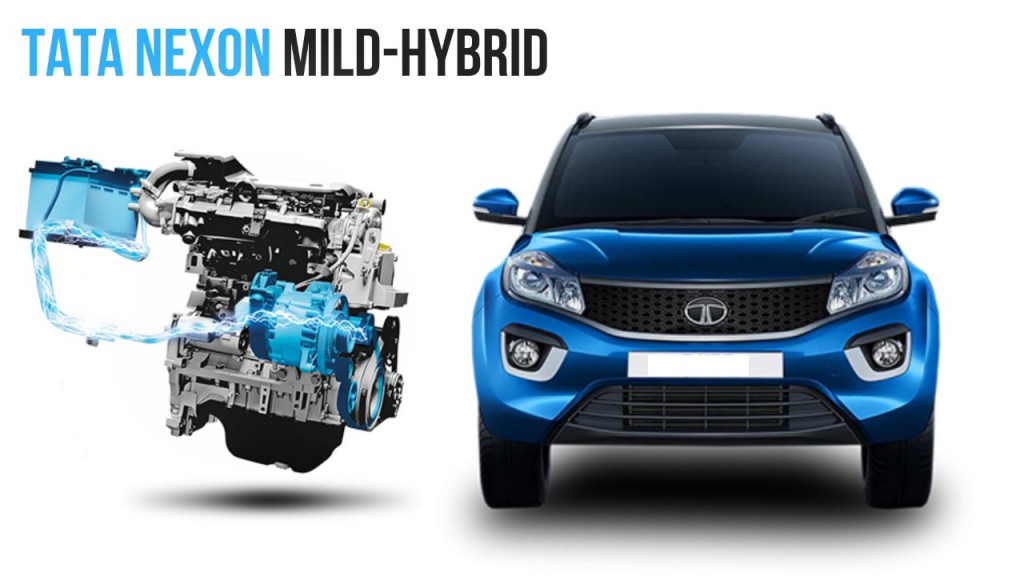 Most of the manufacturers are currently working on BSVI complaint engines as the government is planning to introduce the new emission norm by 2020. Some of the newer engines require minor updates to meet this stringent norm but old engines require substantial redesign. Some companies have also delayed the launch of new models due to change in emission norm too.

The Nexon is one of the models which helped Tata Motors to turn around as this compact SUV is popular among buyers thanks to its design, features and value for money. According to a new report, Tata Motors has commenced the development of Nexon hybrid and it will be the first hybrid model of the company in India.

The company is expected to offer the hybrid technology with a petrol engine only. Tata Motors is one of the pioneers in EV technology in India and they are already manufacturing the electric version of Tiago and Tigor. Some of the technologies from the EV models will be used for the development of Nexon hybrid model.

Tata Motors will be placing an order for 10,000 electric modules by the end of FY18 and this translates to roughly 830 units per month. We can expect the model to be launched around 2020 as the Nexon hybrid model will be fully BSVI compatible. The 1.2 L turbocharged engine on the hybrid version is expected to get slightly more power and fuel efficiency will improve. 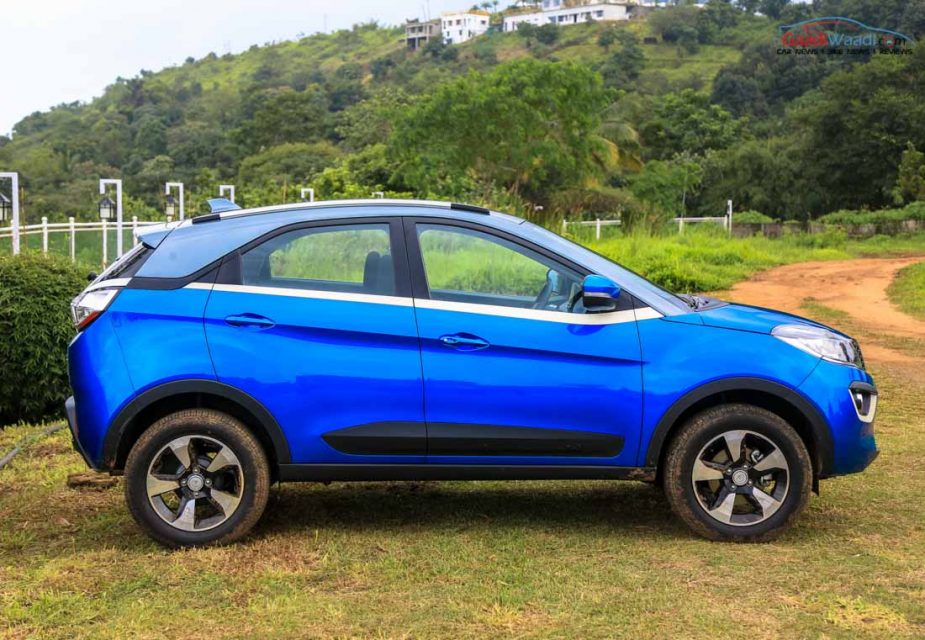 The hybrid model will be offered only with automatic transmission and the report also confirms that Tata Motors is not working on performance variant of Nexon. Along with the hybrid model, Tata Motors has started work on the 1.5 L Revotorq engine to meet BSVI emission norms.