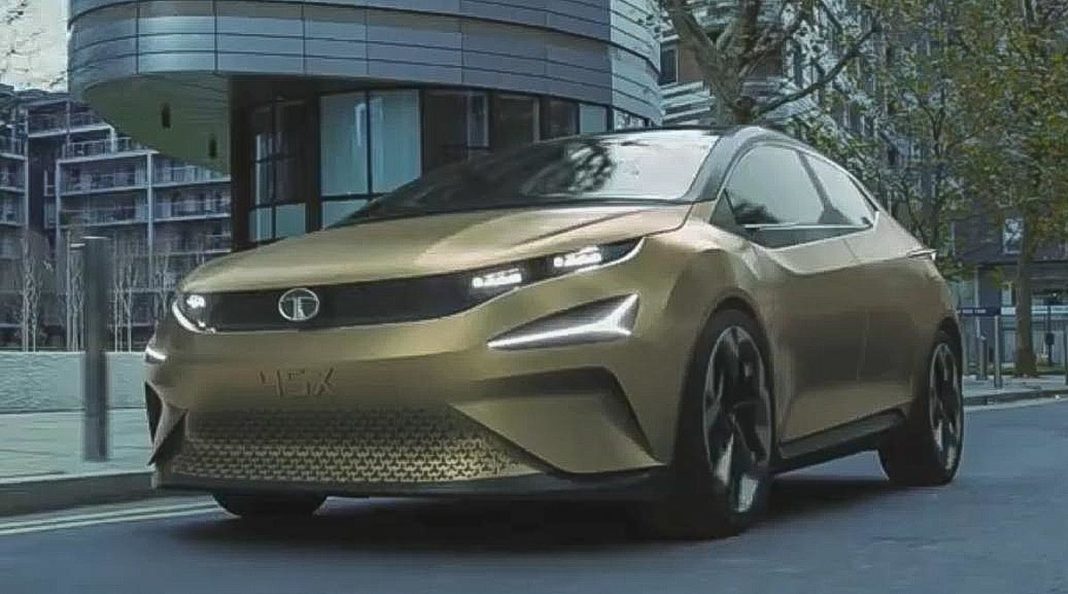 Tata 45X premium hatchback has confirmed to debut at the 2019 Geneva Motor Show in about two weeks time; expected to go on sale in Q2 2019

Tata Motors has begun 2019 on an auspicious note by launching the much-awaited Harrier five-seater premium SUV that competes against the likes of Hyundai Creta and Nissan Kicks. Its seven-seater avatar codenamed H7X will debut within this year as well as part of consolidating the brand’s presence in the premium SUV space.

However, the homegrown automaker’s biggest volume push after the Nexon that saw the light of the day in late 2017 comes from the 45X. Tata took the spectators by storm when it unveiled the 45X concept at the 2018 Auto Expo just over a year ago and its production version has been spotted testing several times already.

We exclusively revealed the interior of the upcoming 45X in December 2018 and it comprises of a dark theme with piano black finish and use of premium materials. It will have a floating touchscreen infotainment system positioned above the central AC vents and it will be bigger than the Nexon.

The lower section of the dashboard gives access to AC controls and the flat bottomed steering wheel with chrome accents should aid in sporty handling characteristics. Moreover, the presence of a six-speed manual transmission was also seen and we expect Tata to offer the 1.2-litre turbocharged Revotron petrol engine on the 45X with optional AMT.

The 45X is part of Tata’s aggressive Turnaround 2.0 strategy as it plans to be present in 90 per cent of the addressable segments and is also the first product to be based on the modular Alpha platform. The debut of the production-spec 45X has been officially confirmed by Tata as cloaks will be lifted off at the 2019 Geneva International Motor Show. 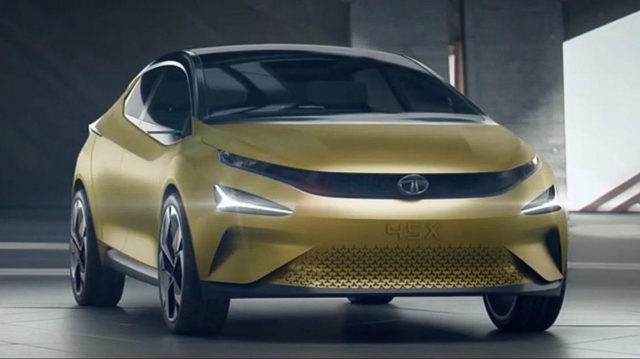 The Swiss motoring show opens for press on March 5 and Tata is expected to reveal more of the production 45X in the days leading up to the event. An all-electric version based on the 45X along with the Hornbill micro SUV concept are also said to make their world premiere in Switzerland.

The regular 45X adorns the Impact Design 2.0 philosophy that debuted in the Harrier and is more likely to come with several segment-first features and a range of standard safety equipment. It will rival against Maruti Suzuki Baleno, Hyundai Elite i20, Honda Jazz and Volkswagen Polo in the premium hatchback segment.