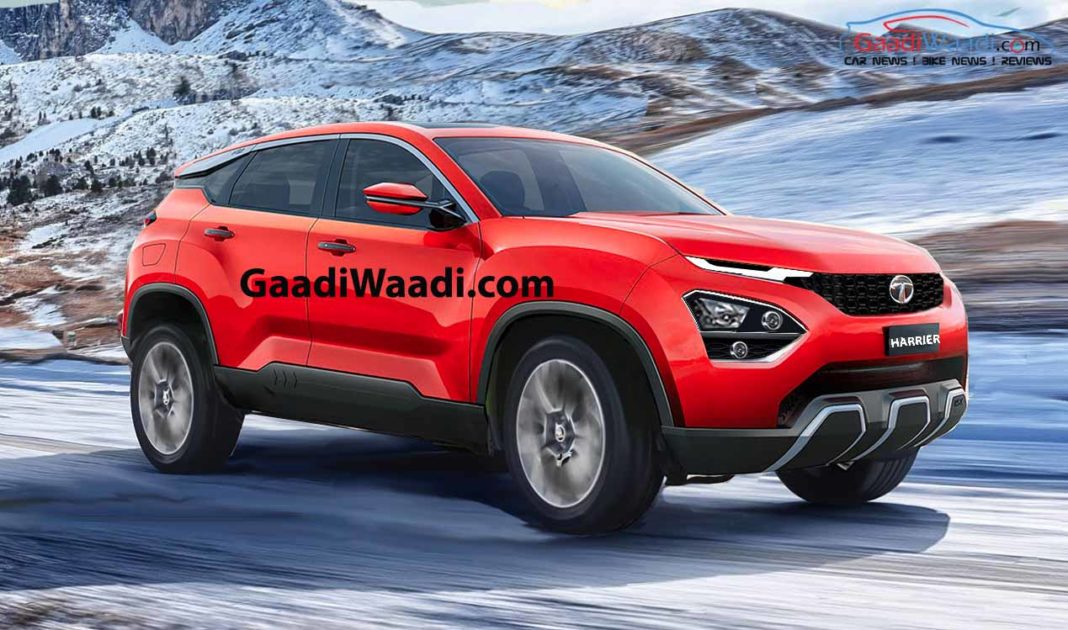 While Tata Motors is in the fourth position the first, second and the third spots are dominated by Maruti Suzuki India (MSI), Hyundai Motors India and our very own homegrown Auto manufacturer Mahindra & Mahindra respectively.

Tata Motors has sold a total of 98,702 units this fiscal compared to 64,131 units during the same period last year. Their new passenger vehicle strategy alongside two new exciting products including the Tiago hatchback and the Nexon Compact Crossover has helped them grab those impressive sales numbers.

Compared to the rest of the PV makers MSI took the top spot by selling a total of 7,57,289 units and all the credit goes to their exciting new launches including the new Swift and the Swift Dzire. 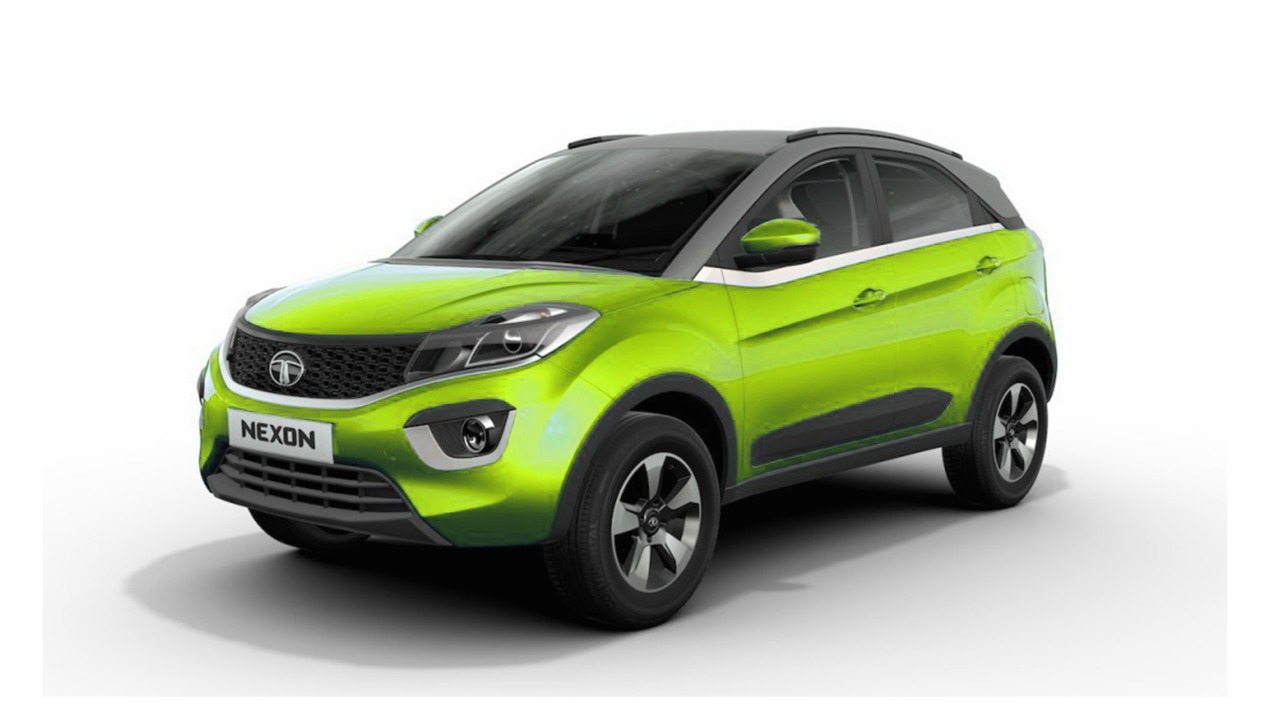 The South Korean Automaker Hyundai Motors like already mentioned occupied the second spot sold a total of 2,26,396 units. Unfortunately, Honda Cars slipped to fifth spot this year, they sold a total of 79,599 units.

The sixth position is occupied by another Japanese rival Toyota Motors who sold a total of 67,051 units and are almost ready to overtake their closest rival soon.