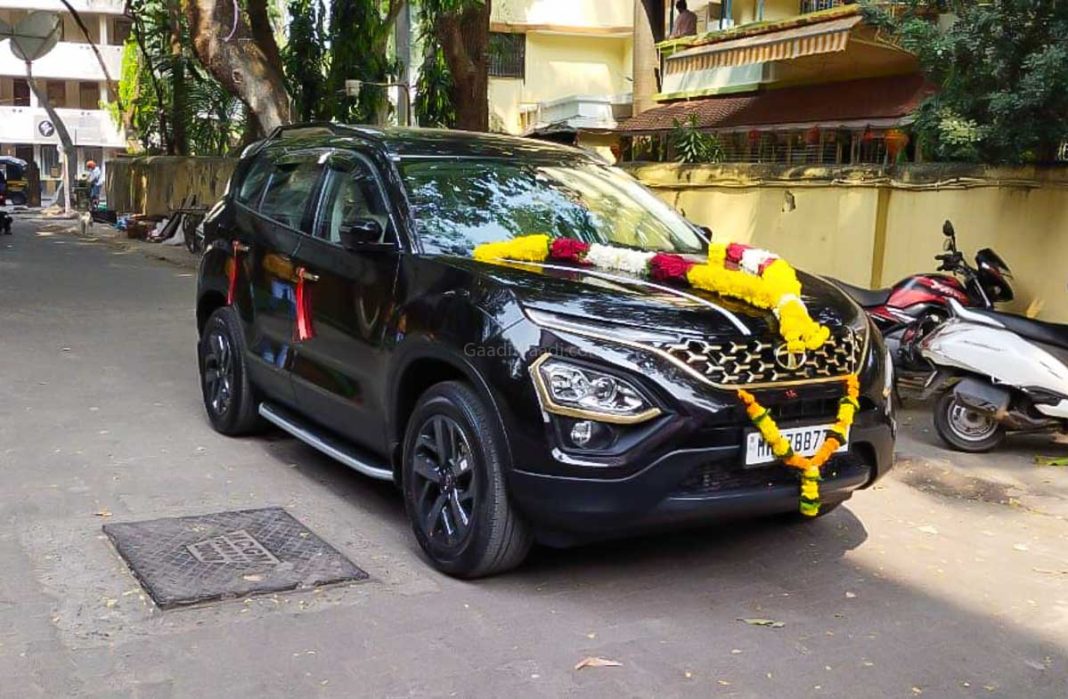 Tata Motors has announced a price hike by 0.9 per cent on average while select variants have witnessed a drop of up to Rs. 10,000

Tata Motors has today announced a marginal price hike of its domestic passenger vehicles and it will be effective on January 19, 2022. On average, the homegrown manufacturer has increased the prices by 0.9 per cent depending on the variants and models. In addition, Tata has reduced prices of up to Rs. 10,000 on select variants too in response to the customer feedback.

Over the last couple of years, the Indian automotive industry is going through tough times and the health crisis took its toll in a big way. Moreover, the semiconductor issues hampered production leading to a longer waiting period than usual for many recently launched vehicles and the situation will more likely improve only in a gradual manner.

At the start of a new calendar year, it is a common practice to see carmakers increasing the prices of their models citing various reasons. Just as the previous times, the steep rise in overall input costs has prompted Tata to hike prices according to the brand. Tata further noted that it is absorbing a significant portion of the increased costs and passed on some proportion through this minimal price hike. 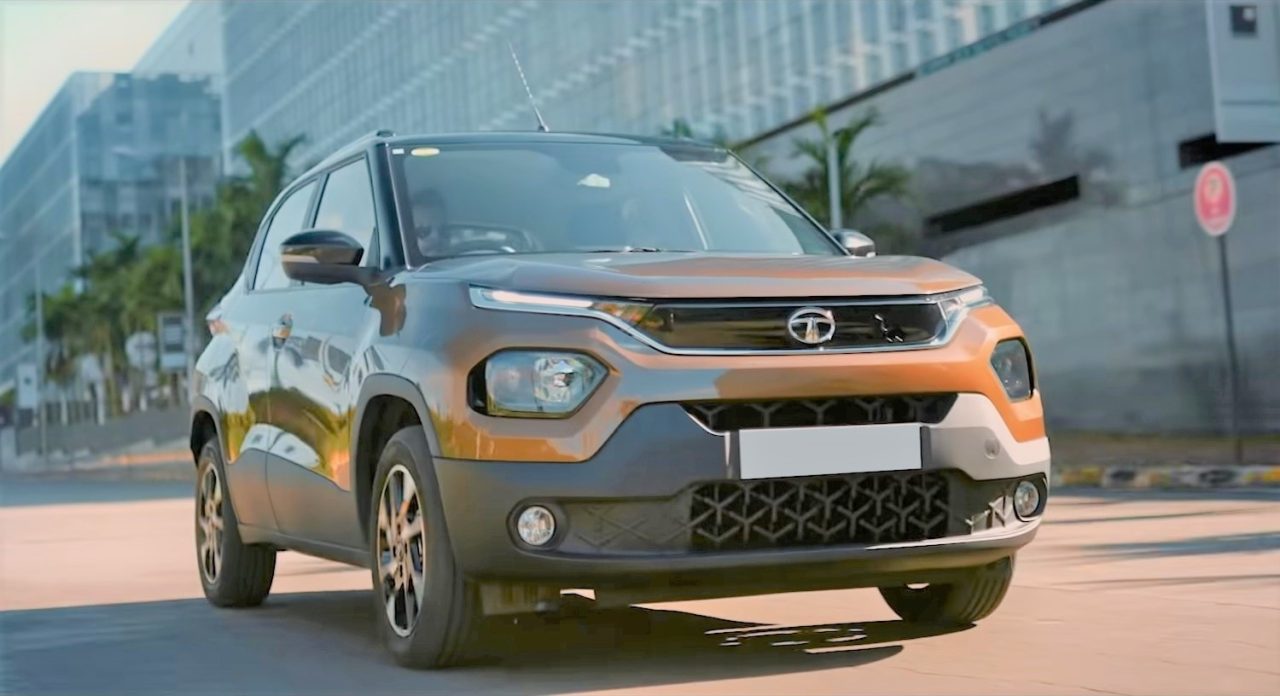 Tata also offers price protection to all its customers as the new passenger cars booked on or before January 18, 2022 do not get affected by the new price increase. The company reintroduced the Safari nameplate in early 2021 as the seven-seater version of the Harrier and it has been decently received amongst customers.

It ended the year on an all-time high as CY2021 saw Tata recording its highest yearly sales since the inception of the passenger vehicle business unit. Tata managed to outsell Hyundai for the second position in the overall manufacturers’ sales standings in the month of December 2021 as well besides posting its highest quarterly volumes in Q3 FY2022.

Yesterday, Tata expanded the Dark Edition treatment to the Safari while the CNG versions of the Tiago and Tigor will debut tomorrow. The brand recently announced the establishment of a new standalone EV brand with a proposed investment of Rs. 15,000 crore as ten electric vehicles are waiting to debut over the next five years.