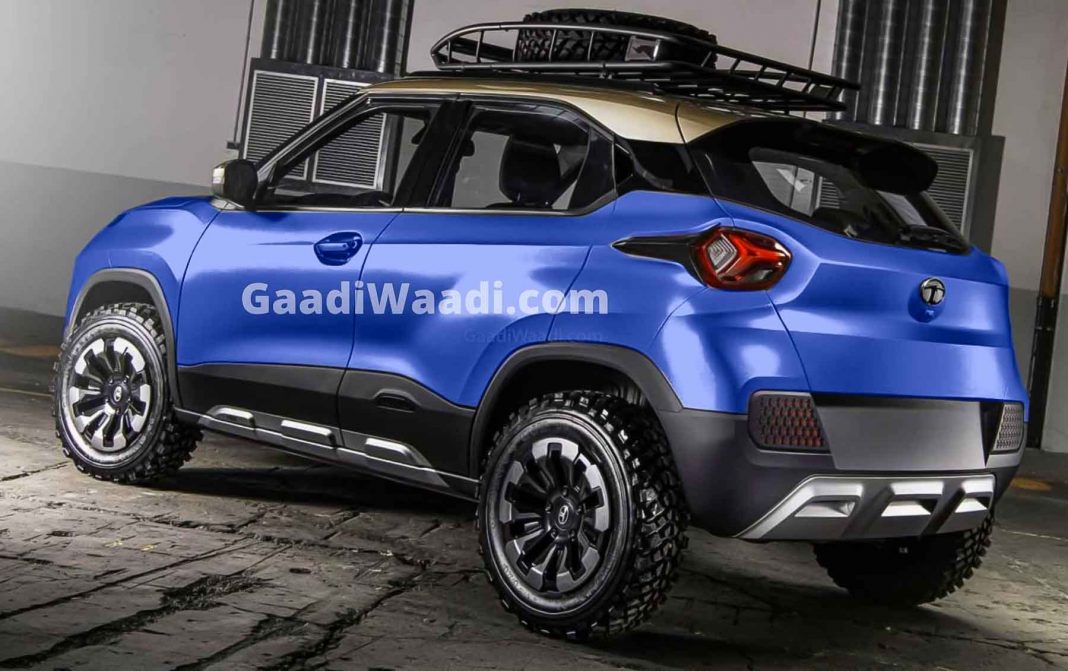 Tata HBX is expected to be sold with a 1.2-litre petrol engine, paired with a five-speed manual or an AMT upon arrival in the coming months

It was preceded by the H2X concept, which greeted the public at the 2019 Geneva Motor Show. The HBX has a lot going for it as it will be pitched as the most affordable SUV within the brand’s local portfolio. It will be positioned below the Nexon compact SUV and will rival the likes of Mahindra KUV NXT, Maruti Suzuki Ignis and the upcoming Hyundai Casper.

The Tata HBX will be the second model underpinned by the ALFA (Agile Light Flexible Advanced) platform that can also be seen in the Altroz premium hatchback. It is also expected to have a high safety rating, just as the Altroz and thus could make for an attractive proposition in the entry-level space. The report further said the first batch of cars is ready. 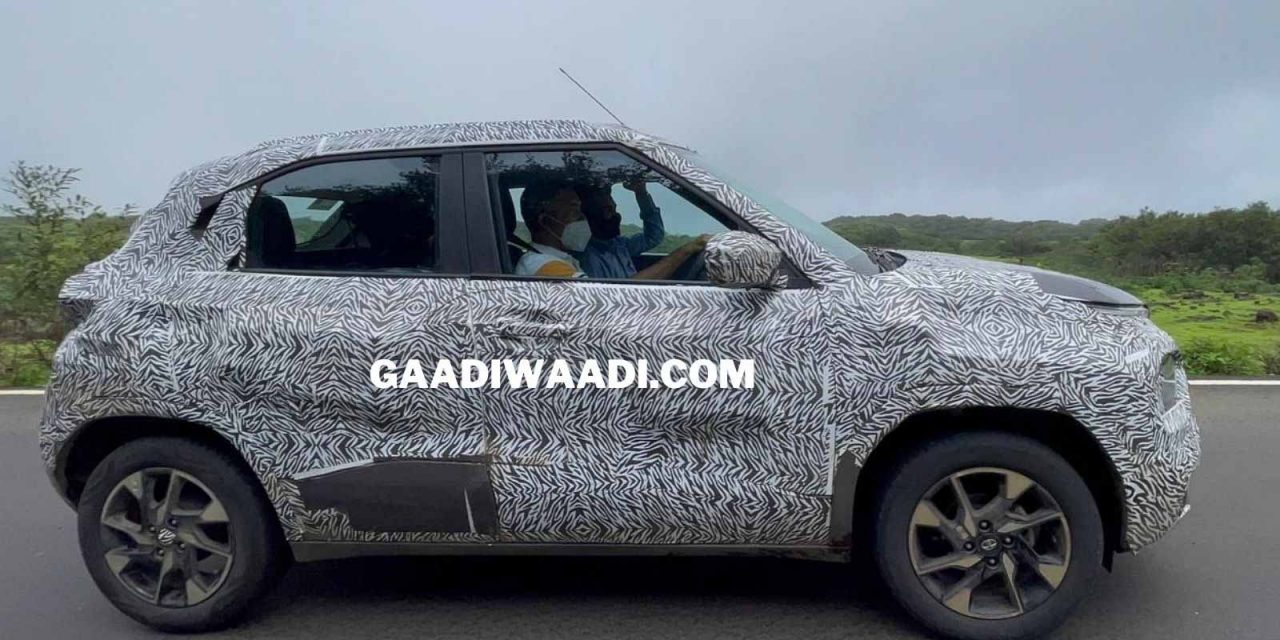 On the outside, the micro SUV will have several commonalities with the HBX concept and it takes plenty of influence from the Impact Design 2.0 philosophy debuted in the Harrier. The near-production test mules indicate that the HBX will have a well-proportioned exterior with an overall length below four metres, a split headlamp cluster with LED DRLs, dual-tone alloy wheels and tall pillars.

The equipment list will boast a touchscreen infotainment system with Apple CarPlay and Android Auto connectivity, steering mounted controls, layered dashboard and so on. Under the bonnet, the same 1.2-litre petrol engine from the Revotron family will be utilised producing a maximum power output of 85 bhp and 113 Nm of peak torque. 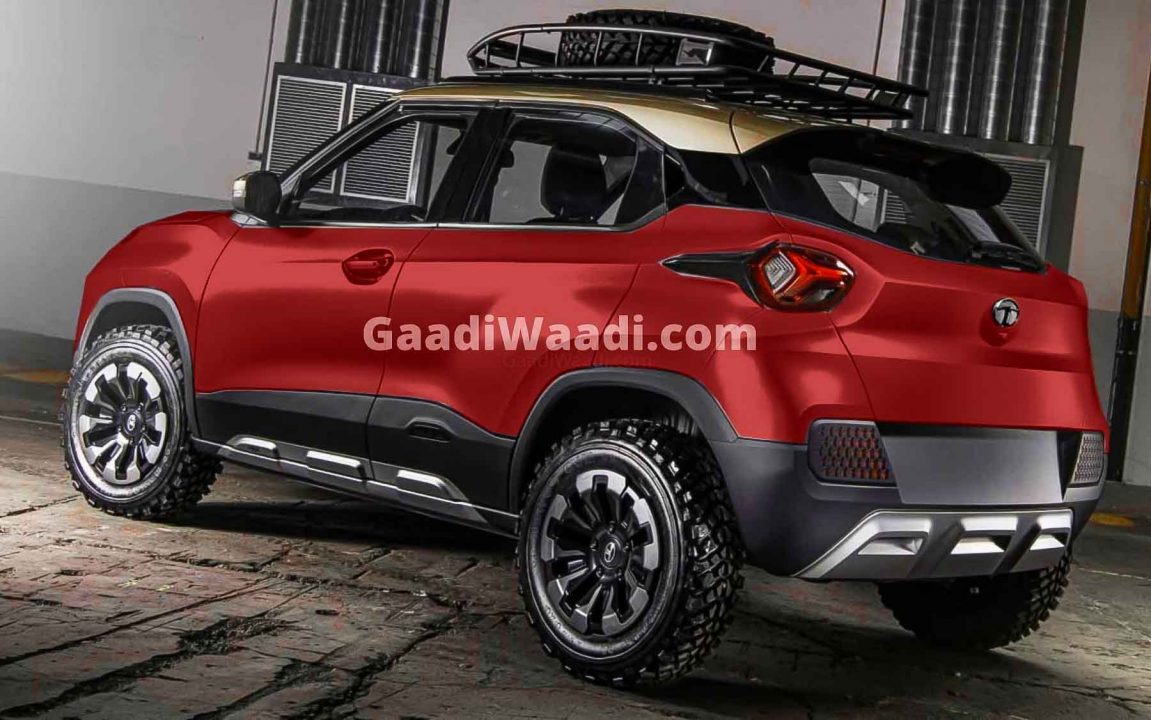 It will likely be paired with a five-speed manual transmission as standard and a five-speed AMT could be sold as an option. The turbocharged version of the same engine available in the Altroz may as well be introduced in the top-spec variants helping in expanding its range.