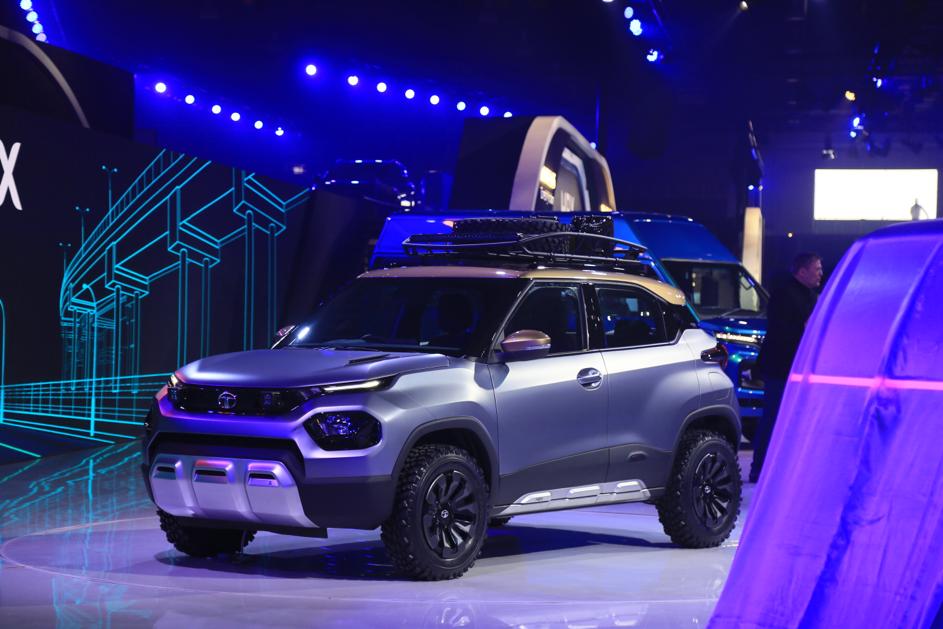 Tata HBX micro SUV will be launched in India this year to compete against Maruti Suzuki S-Presso, Renault Kwid and Mahindra KUV100 Nxt

Tata Motors has one of the attractive stands at the 2020 Auto Expo with an array of new products to boast about, as 26 vehicles are displayed with four global debuts. The major highlight of its exhibits has undoubtedly been the newly unveiled HBX in its close-to-production form ahead of its market entry during the course of the year.

The HBX concept made a strong impact upon its premiere back in Geneva last March and the near-production model goes one up on that. The micro SUV is the second product based on ALFA (Agile Light Flexible Advanced) platform and it has been the third brand new vehicle coming out of Impact Design 2.0 philosophy following Harrier and Altroz.

With the micro SUV segment rapidly growing in volumes, manufacturers do not want to miss out on the opportunity to make a mark for themselves. And Tata’s design take on the five-seater has been the most impressive yet in a compact package. It will lock horns against Maruti Suzuki S-Presso, Renault Kwid and Mahindra KUV100 Nxt. It derives power from a 1.2-litre naturally aspirated four-cylinder Revotron petrol motor, which is good enough to kick out 86 PS and 113 Nm. It is paired with a standard five-speed manual or a five-speed AMT as an option. The micro SUV is part of the brand’s intentions to expand into volume segments it has never competed in before.