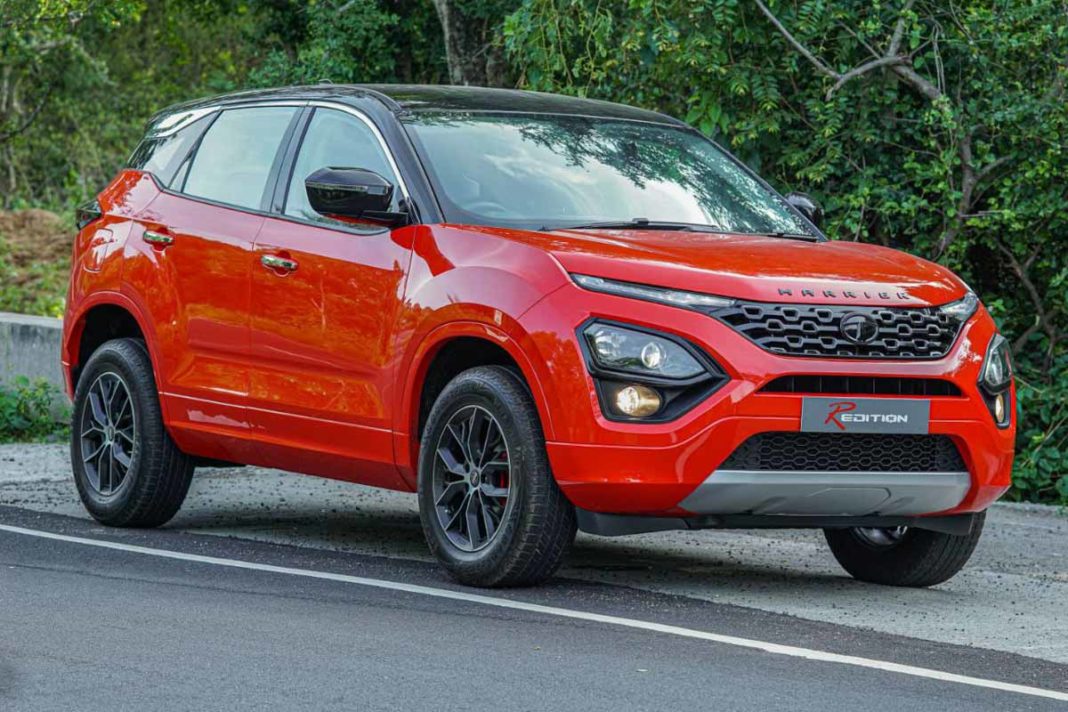 A highly customized and good looking Tata Harrier R Edition by SRT Coimbatore recently surfaced online, leaving everyone wanting for more. AutoTrend TV, a YouTube channel has got their hands on the awesome looking Harrier. Just so you know, SRT Coimbatore is a Tata’s dealer down south and is offering this dealer level customization based on the Range Rover Evoque.

There’s no change to the cabin and it retains the same brown leather seats, large wood panel on dashboard and the features list. The mechanicals is also the same with no change to the engine which means the Tata Harrier is powered by the FCA-sourced 2.0-litre Kryotec engine and produces 140 PS and 350 Nm. The engine is mated to a 6-speed manual gearbox and the Harrier is based on the Land Rover derived D8 platform.

The Tata Harrier is the company’s most premium SUV yet and is based on the H5X concept showcased at the 2018 Auto Expo. While the Harrier received an overwhelming response initially, it is facing tough competition from the newly launched products like MG Hector and upcoming cars like the Kia Seltos.

Tata will soon launch the updated Harrier with the features like a sunroof and automatic gearbox, both of which were given a miss during the launch in January 2019. Until the new car is launched, Tata will launch the Black Edition, a limited run all black themed model to add a desirability factor. 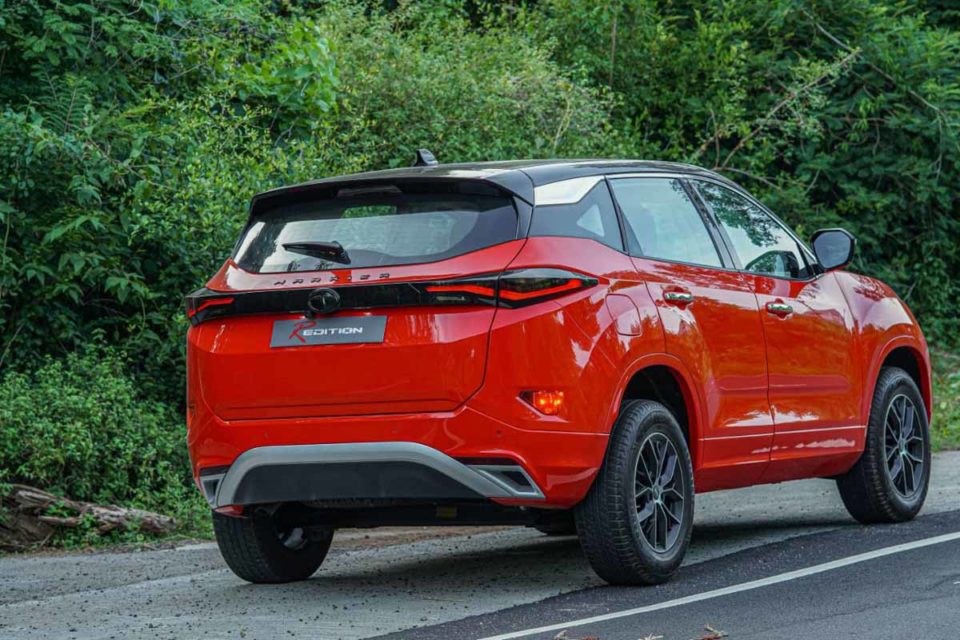 The SUV recently got a price hike in India and is available at a starting price of Rs 13 lakh and it goes all the way up to Rs 16.56 lakh for the top-spec variant. Tata will also launch a 7-seater Harrier (Buzzard/ Cassini) that will be launched in the coming days with a more powerful diesel engine and probably BS-VI technology.