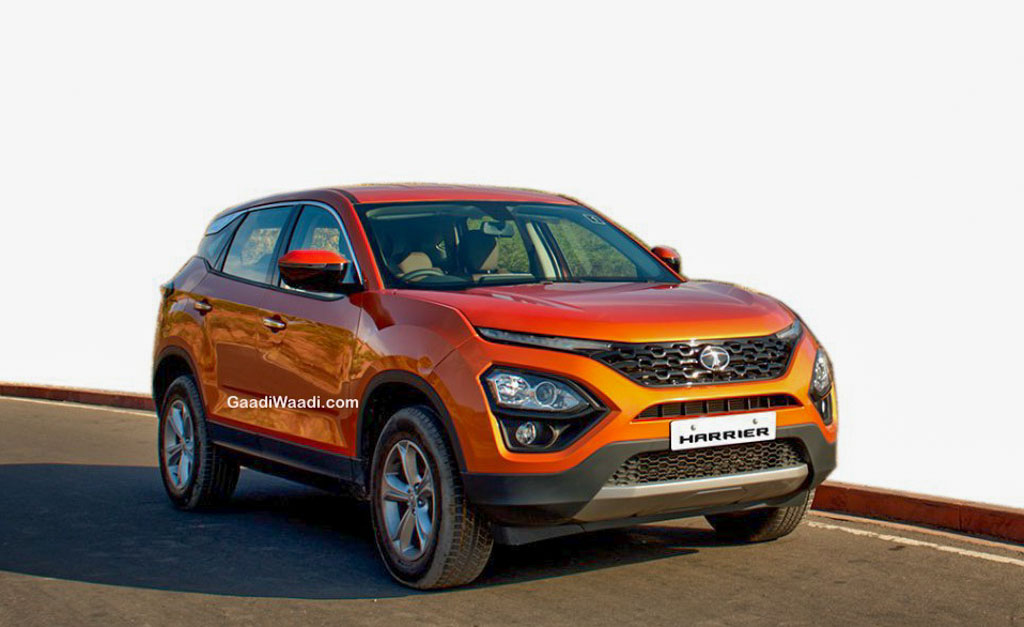 In latest round of teaser videos, Tata has revealed main features of the upcoming Harrier and they are listed below

Tata Motors has actively been promoting the Harrier SUV ahead of its official market debut in January 2019. The Harrier will compete against the likes of Hyundai Creta and upcoming Nissan Kicks and is expected to be priced in the region of Rs. 15-22 lakh. The premium SUV will spawn a seven-seater version within a year of its launch and it could be sold via different nameplate addressing a more upmarket SUV segment.

The homegrown manufacturer has high hopes on the success of its Harrier and thus it will come with a long list of features onboard. The SUV is based on the OMEGA (Optimal Modular Efficient Global Advanced) architecture derived from Land Rover and is the first vehicle from Tata to adorn the Impact Design 2.0 styling philosophy.

Tata has started rolling out the Harrier from its Pune facility and it has been tested across different weather and surface conditions for over 2.2 million km. The Harrier will be powered by a 2.0-litre Kryotec four-cylinder diesel engine, which is good enough to produce a maximum power output of 140 hp. It is connected to a six-speed manual transmission as standard while a six-speed torque converter AT sourced from Hyundai could be offered at a later time.

The Harrier stands true to the H5X concept and the evolved design language meant we can expect spacious interior and several segment-first features with less use of physical buttons. The driving modes can be activated via rotary controller and it allows for Auto, Comfort, Dynamic and Rough Road to tackle the SUV in different surface conditions. 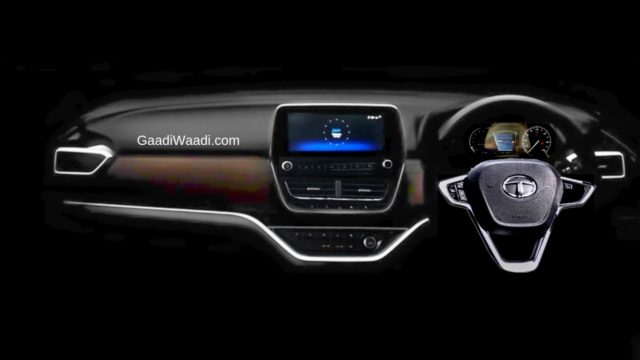 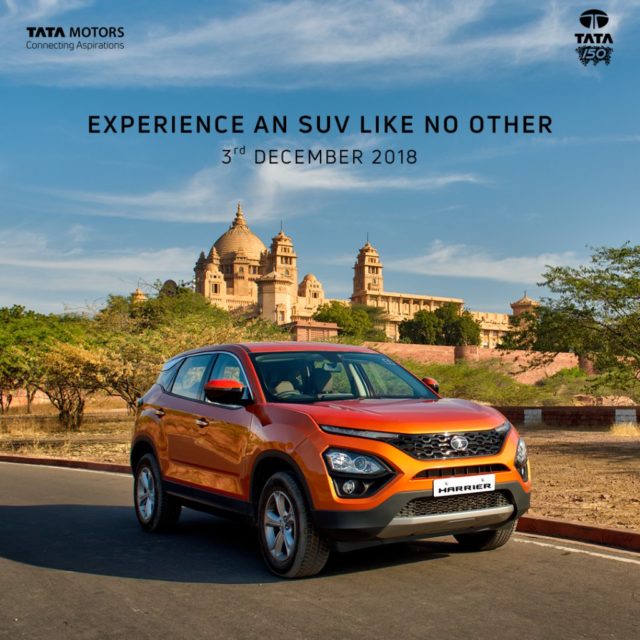 The Harrier is one of the key launches Tata has lined up for next year and its pre-launch activities have already begun. A premium hatchback based on the 45X concept will also see the light of the day during the course of 2019 and it will rival Maruti Suzuki Baleno, Hyundai Elite i20 and Honda Jazz.