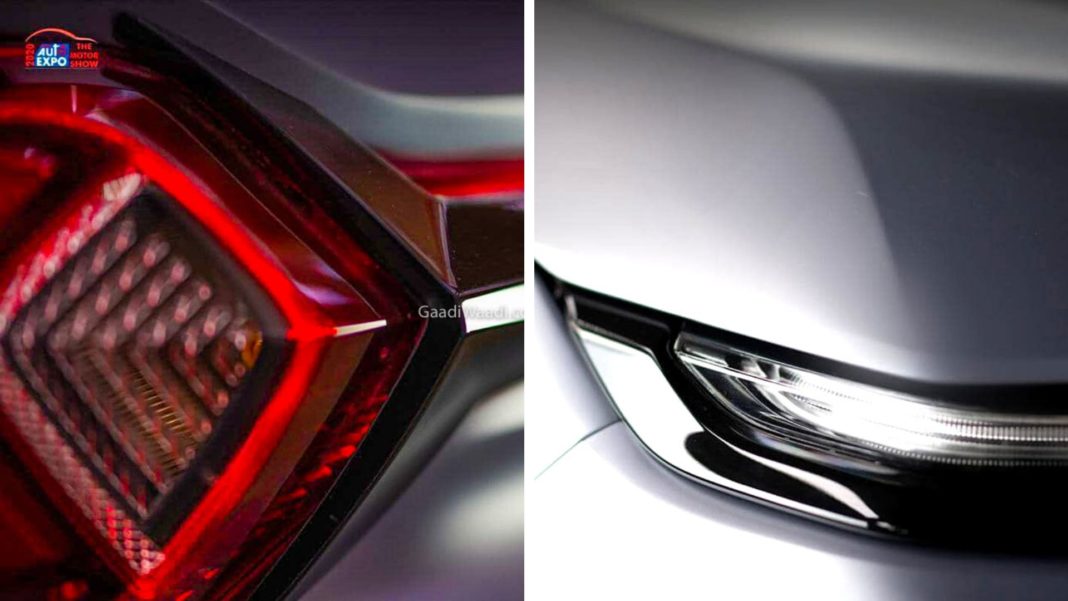 Tata will be showcasing a near-production-ready version of the H2X Micro SUV at the 2020 Auto Expo, set to be held from 5th to 12th February

Tata Motors first showcased the H2X (Hornbill) concept to the world at the 2019 Geneva Motor Show, and also confirmed that a micro-SUV based on the said concept, will be launched in the Indian market. Heavily camouflaged test mules of the car have spotted on the roads a couple of times early this year, and now Tata has teased it officially.

The H2X (Hornbill) will be built in accordance with Tata’s Impact 2.0 design philosophy, hence we can expect a similar front fascia to the 2020 Nexon facelift, as well as the Harrier. The previously spied car sported a split-headlamp design, a sleek front grille and a tri-arrow design for the air dam mesh.

The test mule had an identical silhouette to the H2X concept, but the proportions seemed altered. Inside the cabin, the car was seen equipped with a floating touchscreen infotainment system, which will come with Apple CarPlay and Android Auto integration in the production-ready car. 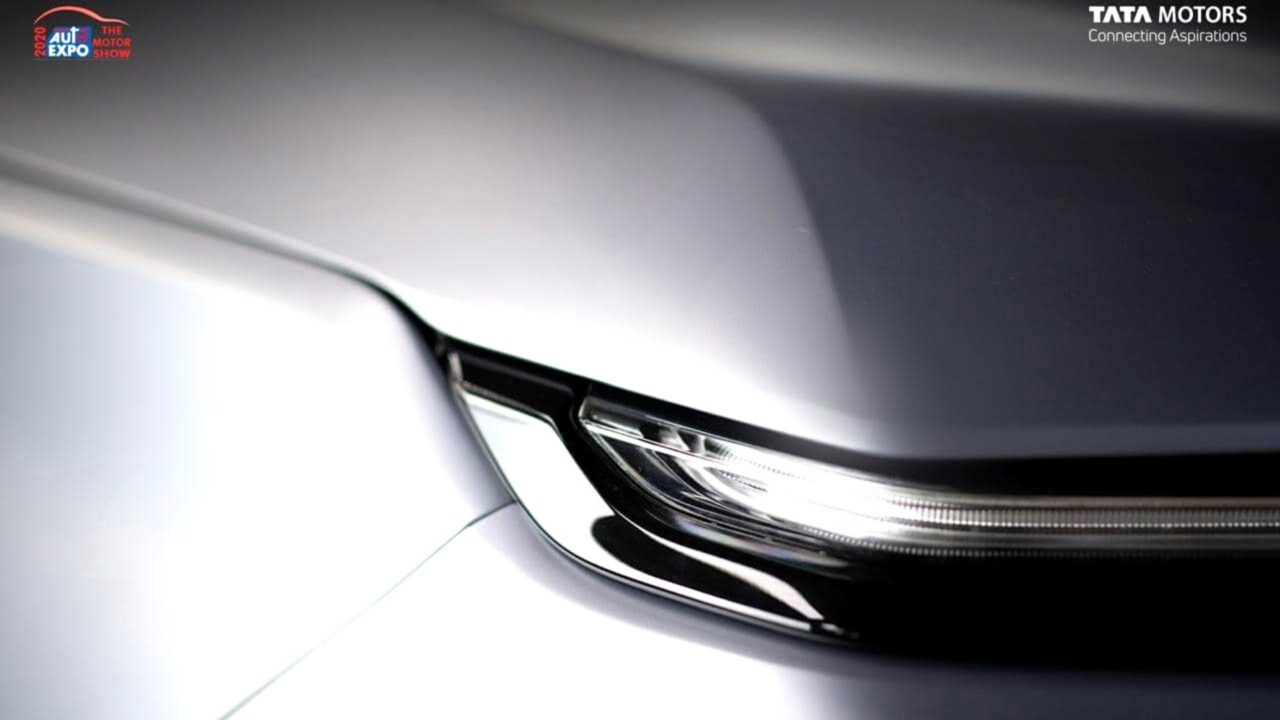 Apart from that, expect the car to be offered with features like a semi-digital multi-info display, steering-mounted audio controls, keyless entry and push button start/stop. On the safety front, the micro SUV will likely come packed with dual airbags, rear parking sensors, ABS with EBD as standard.

Powering the production-ready H2X will be the same BS6-compliant 1.2-litre three-cylinder Revotron petrol engine as the 2020 Tiago facelift. The said engine puts out 86 PS of maximum power, and 114 Nm of peak torque, and can be had with either a 5-speed MT, or an AMT gearbox. 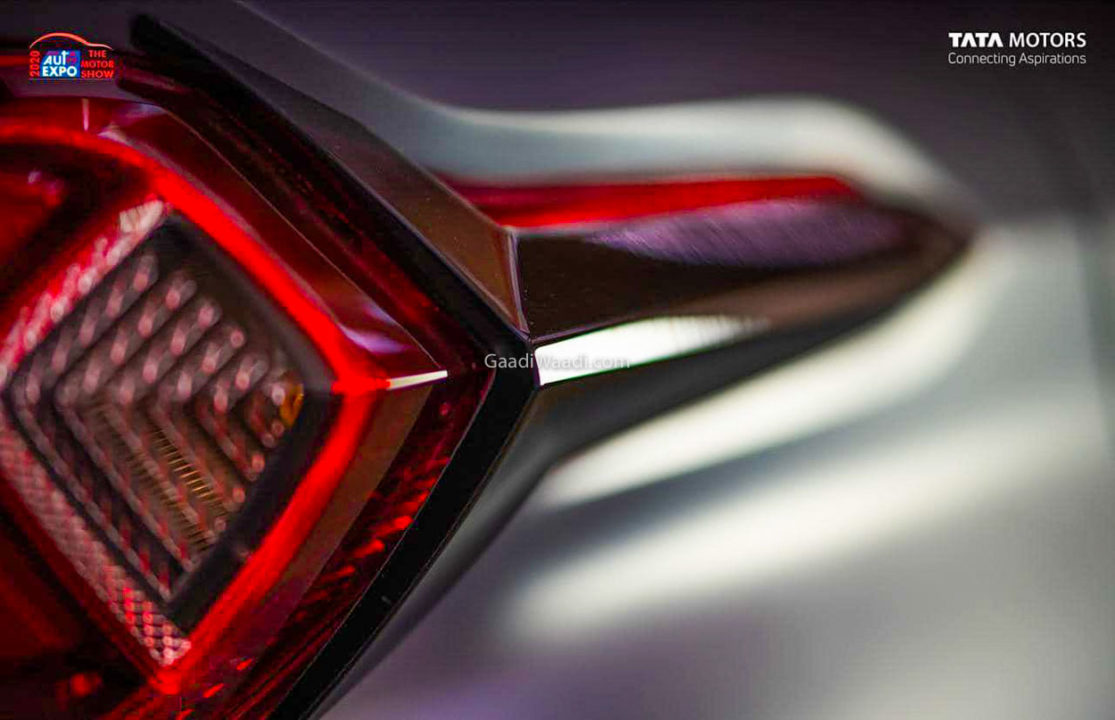 Tata discontinued the BS4 1.05-litre diesel mill which was offered with pre-facelift versions of the Tiago and Tigor, and the Indian carmaker will likely not offer an oil-burner unit with the H2X/Hornbill either.

While Tata is working on the H2X concept’s debut at the 2020 Auto Expo, the homegrown manufacturer also has plans for a fully-electric version of the production-ready car, which will likely be launched in the later half of 2021. 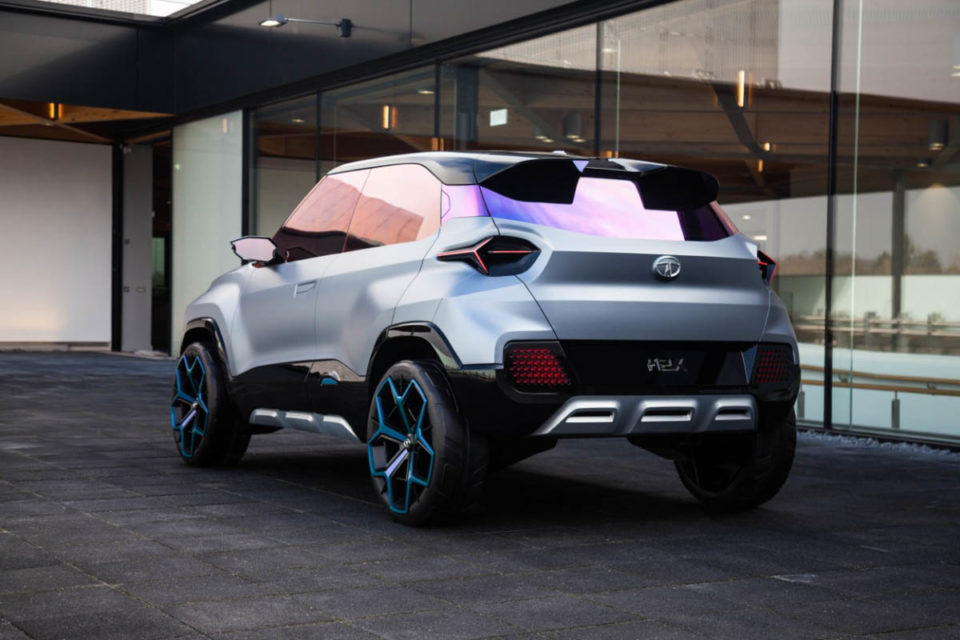 The EV will utilise Tata’s Ziptron electric vehicle technology, and will likely be priced under Rs 10 lakh.