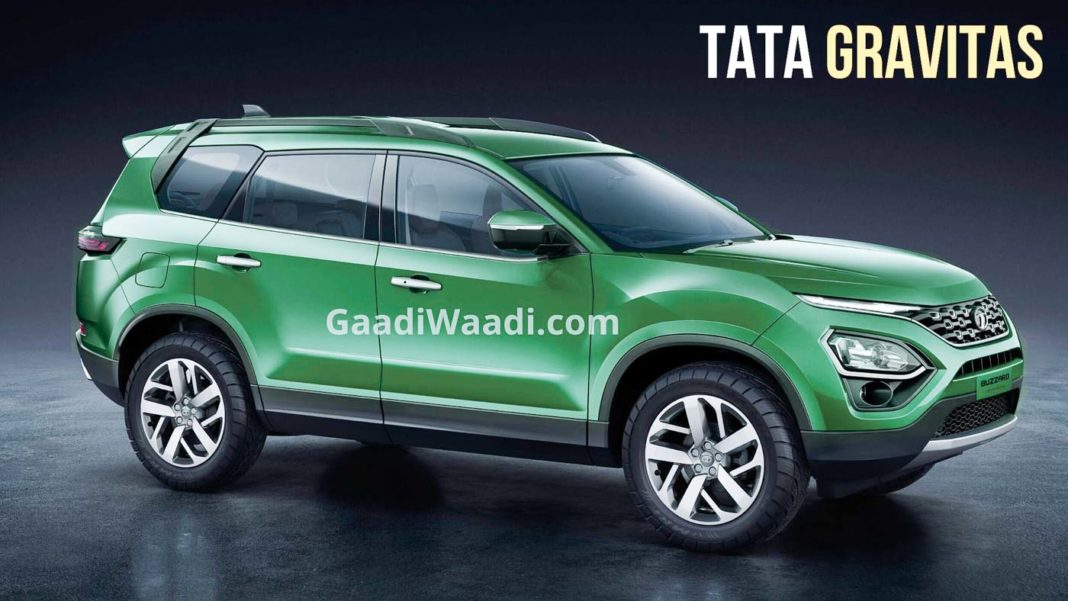 Tata Gravitas, the seven-seater version of the Harrier, debuted as the Buzzard at the 2019 Geneva Motor Show and will launch early next year to become its company’s new flagship

Tata Motors will soon launch a new B2-segment hatchback to rival the likes of Maruti Swift and Hyundai Elite i20. The new model, Tata Altroz, will launch in January and bookings for are already underway. However, the company won’t stop its launch spree there.

Next, the company will even launch an all-new SUV in the form of a seven-seater version of the Harrier. Debuted as the Buzzard at this year’s Geneva Motor Show, the new model will be sold as the Tata Gravitas in India. Of course, the SUV will become the new flagship due to its higher positioning than the Harrier.

Recently, a highly camouflaged test mule of the Tata Gravitas was seen testing on roads in Tamil Nadu. While the company is yet to officially reveal the new model, a closer look at the test mule reveals that, in all likelihood, the new model will look close to the pre-production model shown in Geneva.

Powering the Tata Gravitas will be a retuned version of the Harrier’s Kroytec engine that will be marketed under the Kryotech 170 moniker. The motor, which will be available in BSVI-compliant form, will come with two transmission options – a six-speed manual and six-speed torque converter automatic, with the latter being sourced from Hyundai. 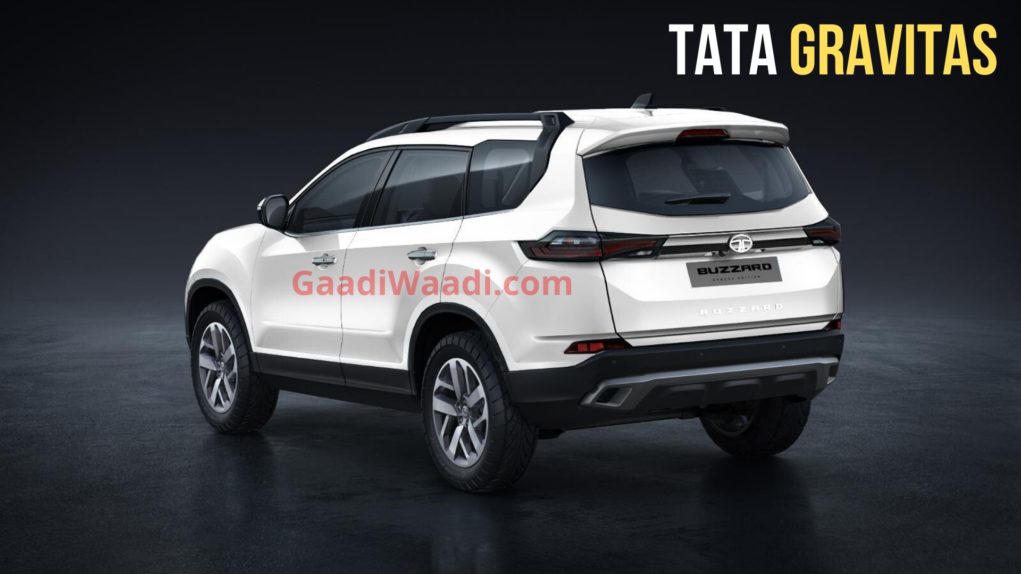 Even the interior of the Tata Gravitas will look much like that of the Harrier. However, the increased dimensions would enable the carmaker to accommodate a third row of seats that will make it a 7-seater for those looking for a spacious SUV. Prices could start up to a lakh rupees higher than the entry-level Harrier.