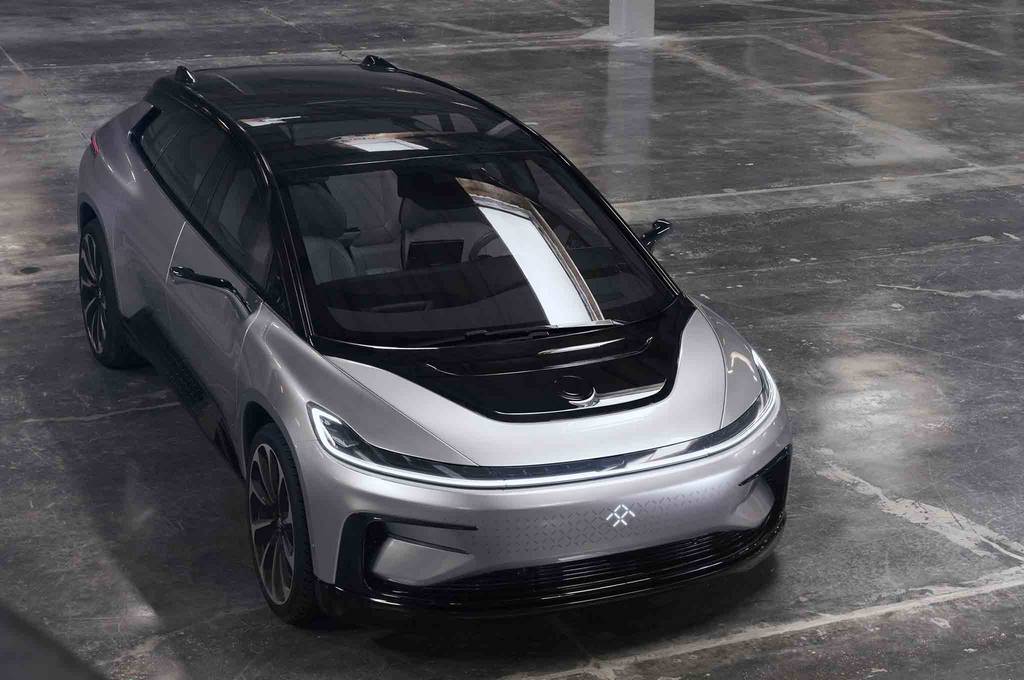 Tata invests around Rs. 5,800 crore in American EV startup Faraday Future; its first model FF91 expected to be launched in 2019

It was reported last month that Faraday Future’s interior design director, Pontus Fontaeus, left the company and before his resignation the supply chain management head also went out of the doors. They were not the only big names who had quit the American brand as Stefan Krause, ex-executive at BMW and Deutsche Bank, resigned on October 14 as well.

He joined FF only in March and was on a mission to secure investors and raise money for the production of the company’s first vehicle, the highly ambitious FF91. It was said that the startup could not gather any significant funds due to Chinese backer Jia Yueting refusing to release his firm hold. What is more? Hot on the heels, two more personnel – a former BMW employee and another head of Ford Fusion operation – are believed to be making their way out too. 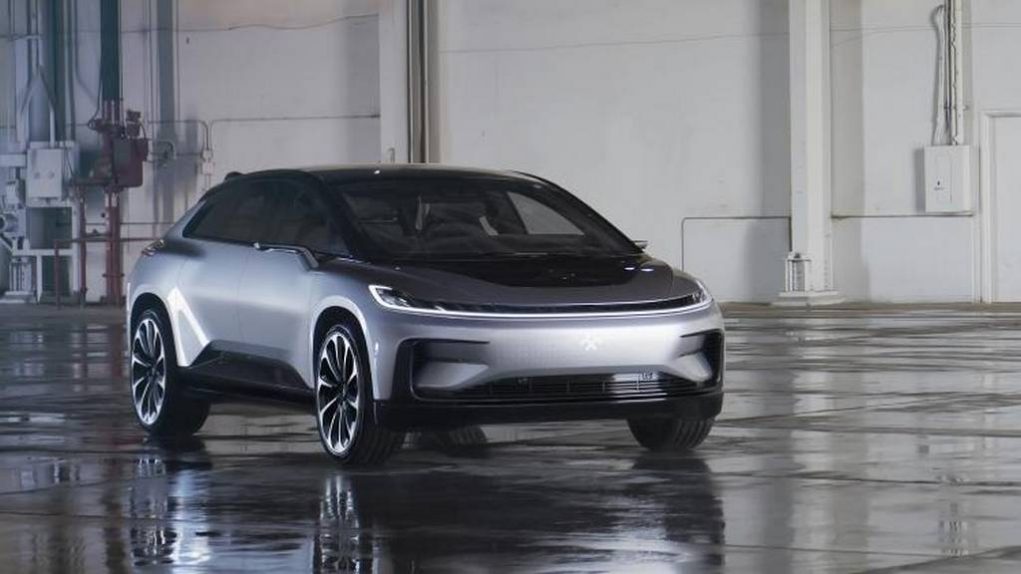 Beyond all the negative vibes surrounding Faraday Future, fresh Chinese media reports are claiming that Tata is investing 900 million USD (Rs. 5,800 crore) in a bid to reinvigorate the electric car maker’s progressive aspirations. As Faraday Future’s net worth is 9 billion USD, Tata’s massive investment would effectively bring 10 percent of the company under its hold.

Although both firms are numb at the moment, a public announcement is expected soon. Tata Motors has been spending big on Jaguar Land Rover’s electric powertrain development and is looking to commercialise battery technology into an affordable package for our domestic market. The lucrative agreement with Faraday Future would give the Indian conglomerate access to advanced technologies in electronics as well as connectivity and digitisation. 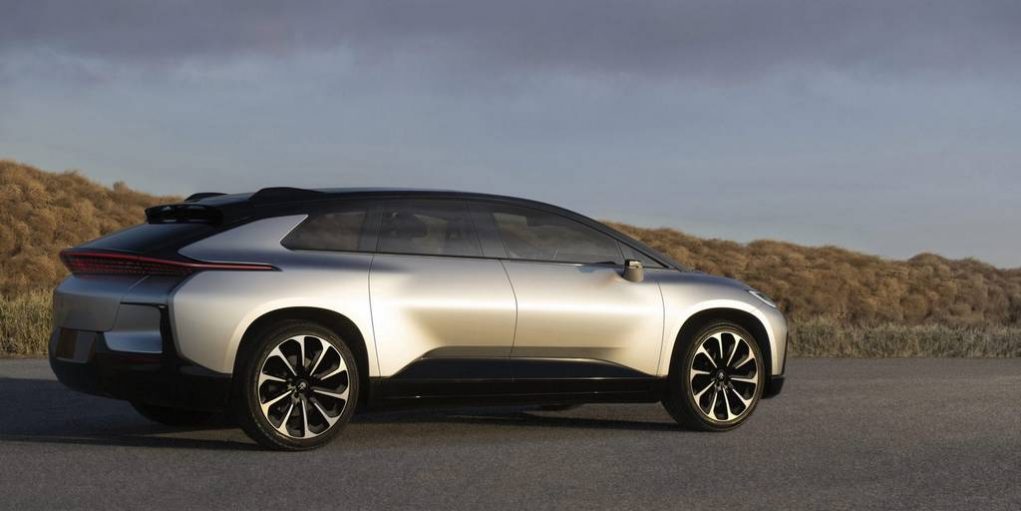 Despite Faraday Future claiming that the departure of influential names did not hinder its growth, it is blatantly considered as a major setback. It aggravated the interruption caused by construction firm AECOM that said its payment of 21 million USD was delayed. The company’s first vehicles, FF 91, will compete against the Tesla Model S and caused a huge stir when more than 64,000 orders were placed after showcasing its potential in an extensive series of promotion campaign. However, due to the issues its production has been pushed back to 2019.

It derives power from a 130 kWh battery pack and utilises Echelon Inverter patented in-house. It helps to claim an electric range of around 800 km via an hour worth of charge while the home charger fills up the battery from empty to 50 percent in under 4.5 hours. In New European Driving Cycle (NEDC), the FF 91 is rated to have range of around 700 km. With less than 300,000 USD price tag, the 1,050 hp electric car has 0-100 kmph claimed in 2.4 seconds – enough to terrorise some dedicated hyper cars.