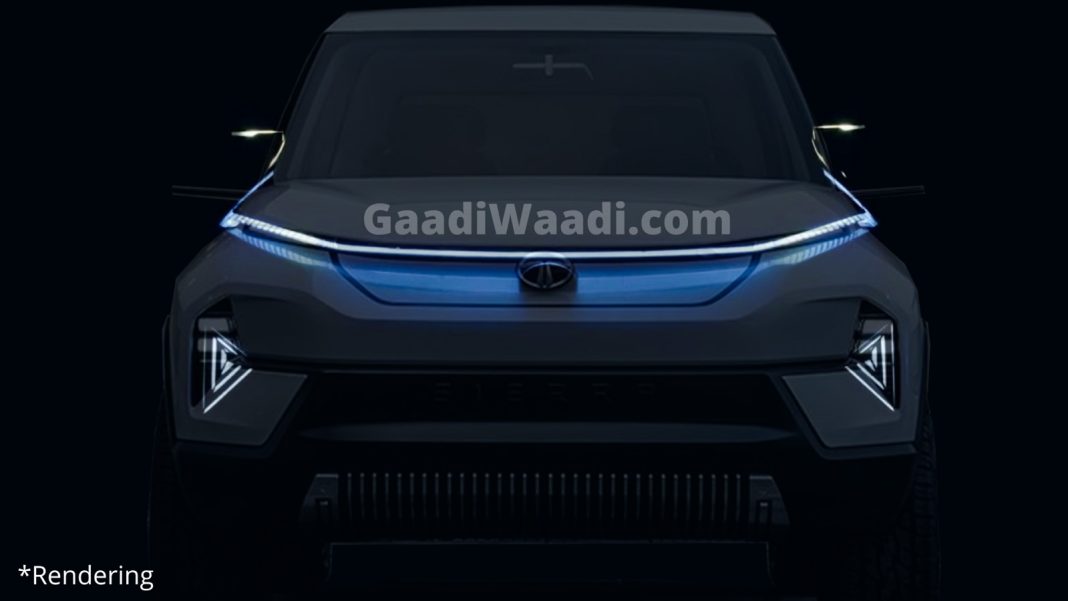 Tata Electric SUV Concept will make its world premiere on April 6, 2022 and the teaser video does give a glimpse of what to expect

It was clear from the first teaser that Tata Motors does not have the long-range Nexon EV under the curtain for its debut on April 6, 2022. The subsequent teaser video does point the finger at something new focused on the future. With Mahindra unveiling a triplet of future electric vehicle concepts by the middle of this year, Tata could preview its upcoming range via a new SUV giving us a glimmer of its zero-emission future.

The homegrown manufacturer currently leads the passenger electric vehicle space in India, courtesy of the good reception for the Nexon EV and Tigor EV. Building on its promises, Tata recently announced a new standalone EV-only sub-brand known as TPEML (Tata Passenger Electric Mobility Limited) with an investment of Rs. 15,000 crore on product development.

The brand is aiming to launch as many as ten new EVs over the course of the next five years. The electric SUV concept comes under the TPEML umbrella and it could turn out to be a midsize electric SUV coupe or the design study of the Sierra EV, which was already revealed as a modern concept taking styling cues from the past at the 2020 Auto Expo. 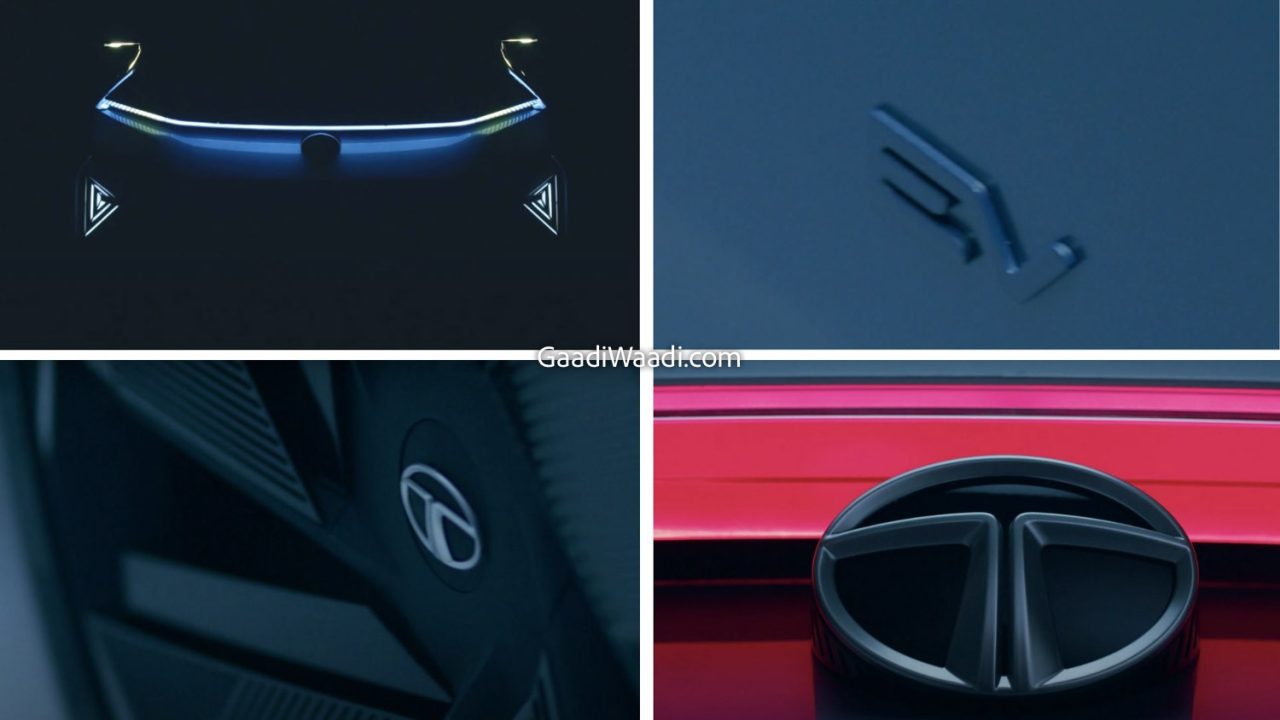 As the long-range Nexon EV and production-spec Altroz EV are ruled out of the equation, pondering it as the Punch EV is just too optimistic. Tata is currently developing an SUV coupe based on the sub-four-metre Nexon’s X1 platform and it will have larger proportions and differently styled front and rear profiles while sharing body panels.

It will reportedly arrive with an electric drivetrain from the upcoming long-range Nexon EV capable of more than 400 km claimed driving range on a single charge. The chances of the electric SUV concept previewing that very model do exist considering that it is widely believed to launch as early as next year (similar fashion to the 45X concept and Altroz transition). The teaser video showed the presence of a thick LED strip covering the width of the SUV up front with the Tata badge in the middle, and it runs alongside the bonnet to the wing mirrors. 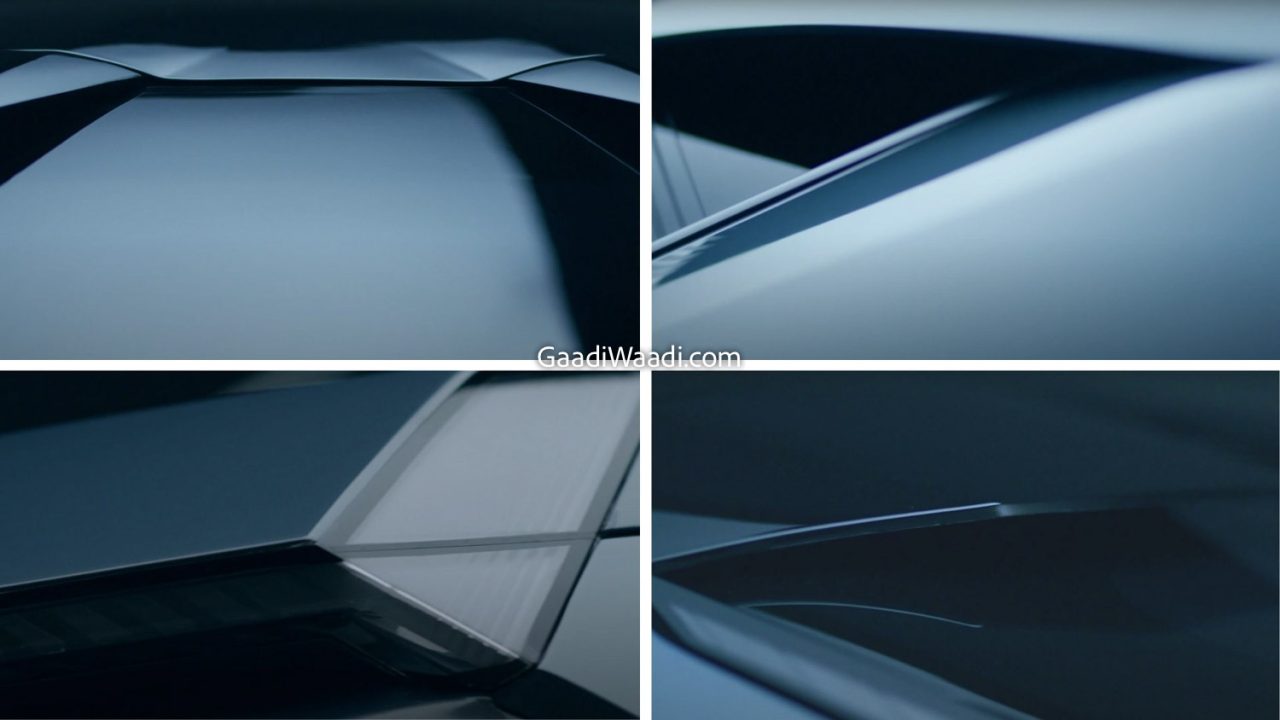 The triangular-shaped bumper-mounted headlamps, futuristic alloy wheels, edgy bodywork, heavily raked rear glass area, slender spoiler, deeply grooved window area, heavily tapered roofline and an EV badge can also be observed. While smartly concealing its identity, if this does not turn out to be the midsize SUV coupe, it will more likely be the first Sigma platform based SUV (Born Electric) derived from the modular ALFA, then again putting the spotlight on the Sierra EV or else a flagship SUV along the lines of the Harrier and Safari.

With Tata working on three EV platforms, a dedicated skateboard-based electric SUV with a rather unconventional styling and a spacious cabin taking advantage of the optimal battery packaging cannot be shrugged off either! The good thing is we only have two more days to find out what it really is!