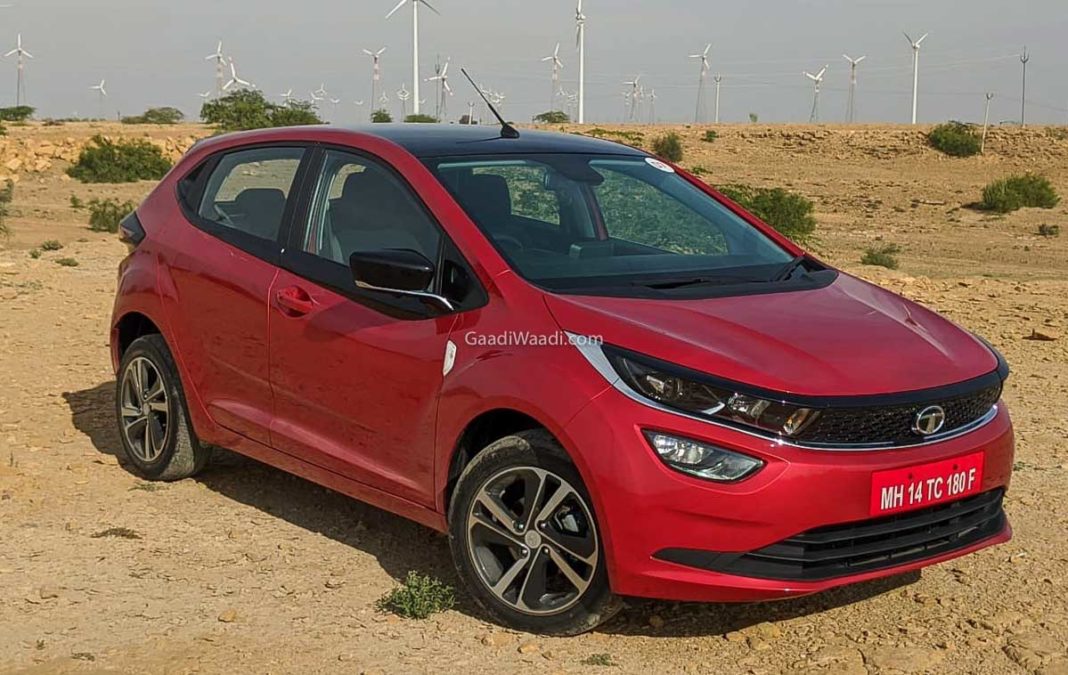 Tata Motors introduced the all-new Altroz premium hatchback earlier this year and it competes agains the Maruti Suzuki Baleno and the recently launched third-gen Hyundai i20. The Altroz has certainly made a name to itself since its debut and its volume numbers have been impressive in recent months. The five-seater is the first Tata model based on the ALFA (Agile Light Flexible Advanced) architecture.

The platform will give rise to a number of affordable upcoming Tata cars including the 2021-bound HBX micro SUV. The Altroz is the most affordable car currently in the domestic market with five-star Global NCAP crash test rating. It is priced between Rs. 5.44 lakh and Rs. 8.95 lakh (ex-showroom, New Delhi) and is available in XE, XM, XM+, XT, XZ, and XZ (O) variants.

The premium hatchback is powered by a 1.2-litre naturally-aspirated petrol and a 1.5-litre four-cylinder diesel engine. Until the arrival of the third-gen Hyundai i20, the Altroz was the only model in the segment offered with a diesel powertrain (90 PS and 200 Nm). The gasoline motor does feel underpowered as it is the same unit from the Tiago, producing a maximum power output of 86 PS and 113 Nm.

Realising it and to further expand the range, Tata will more likely introduce the turbocharged petrol version of the 1.2-litre Revotron engine in the Altroz soon. It is the same unit found in the Nexon compact SUV but develops lesser power and torque of 110 hp and 140 Nm. It could be paired with only a five-speed manual upon launch and a DCT could join the fray later.

It will reportedly have a kerb weight of just 980 kilograms. It will directly rival the Volkswagen Polo 1.0 TSI and the 1.0-litre three-cylinder turbo GDI petrol engine equipped Hyundai i20 churning out 120 PS and 172 Nm. It is linked with a six-speed iMT or a seven-speed DCT.

The i20 turbo costs from Rs. 8.79 lakh and it goes up to Rs. 11.32 lakh (ex-showroom), expect Tata to undercut it to have a competitive advantage. It will be interesting to see how the Altroz turbo performs against the Hyundai i20 turbo, as the latter has gained good booking numbers so far.