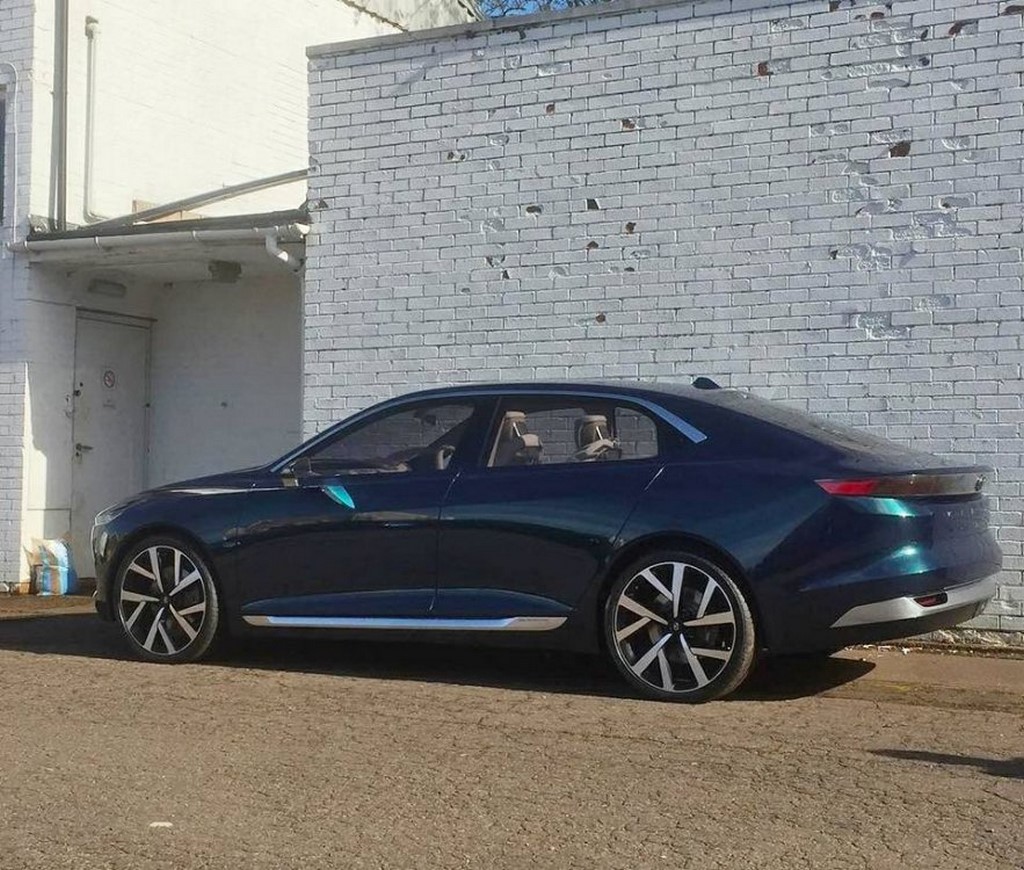 Tata will soon unveil production version Altroz at the Geneva Motor Show; cancelled the sedan version of Altroz to make way for a brand new SUV

Tata Altroz will soon be unveiled in the global markets at the Geneva Motor Show. Earlier Tata had plans to launch a sedan version based on the Altroz that would have competed with the likes of Honda City and Maruti Suzuki Ciaz. However, Tata has now cancelled the plans.

Tata codenamed the upcoming sedan as the X452 and it was expected to arrive in the Indian market in 2020. The all-new Tata Altroz is based on the all-new Alfa-Arc platform and it will be the first vehicle to be based on it. The sedan version of the Altroz would have received the same platform but now the plans have changed.

The all-new Tata SUV gets the codename Blackbird and it will directly take on the Hyundai Creta. The all-new SUV will bridge the gap between the Tata Nexon and the Tata Harrier. 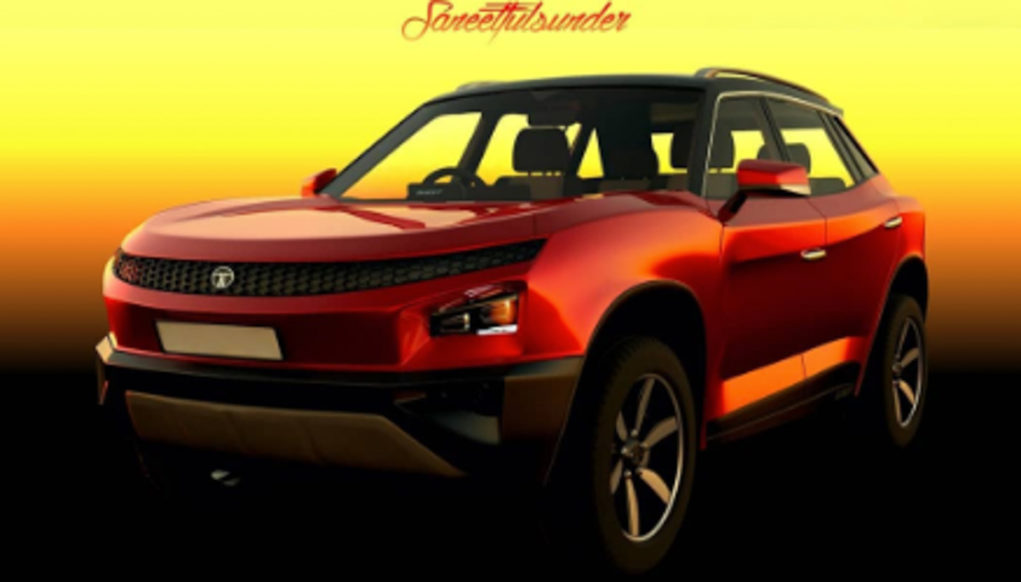 The mid-size sedan segment is comparatively low in demand to the SUVs in the same segment which is why the decision was taken. The all-new Tata Blackbird will be based on the same Alfa-Arc platform but it will be heavily modified to accommodate the SUV’s structure.

Earlier Tata planned to launch the SUV on the Omega-Arc platform that also underpins the all-new Harrier. However, the vehicle was not feasible cost-wise. The all-new SUV is expected to be showcased at the 2020 Auto Expo and the launch is expected to happen later in the same year or in 2021.

Tata will use the same 1.2-litre turbocharged petrol engine and the 1.5-litre turbocharged diesel engine to power the upcoming SUV but both the engine will be tuned to produce more power. The SUV is expected to have starting price of under Rs. 10 lakh (ex-showroom). Tata will unveil four new products at the upcoming Geneva Motor Show including the all-new H7X, Hornbill, Altroz and the Altroz EV.