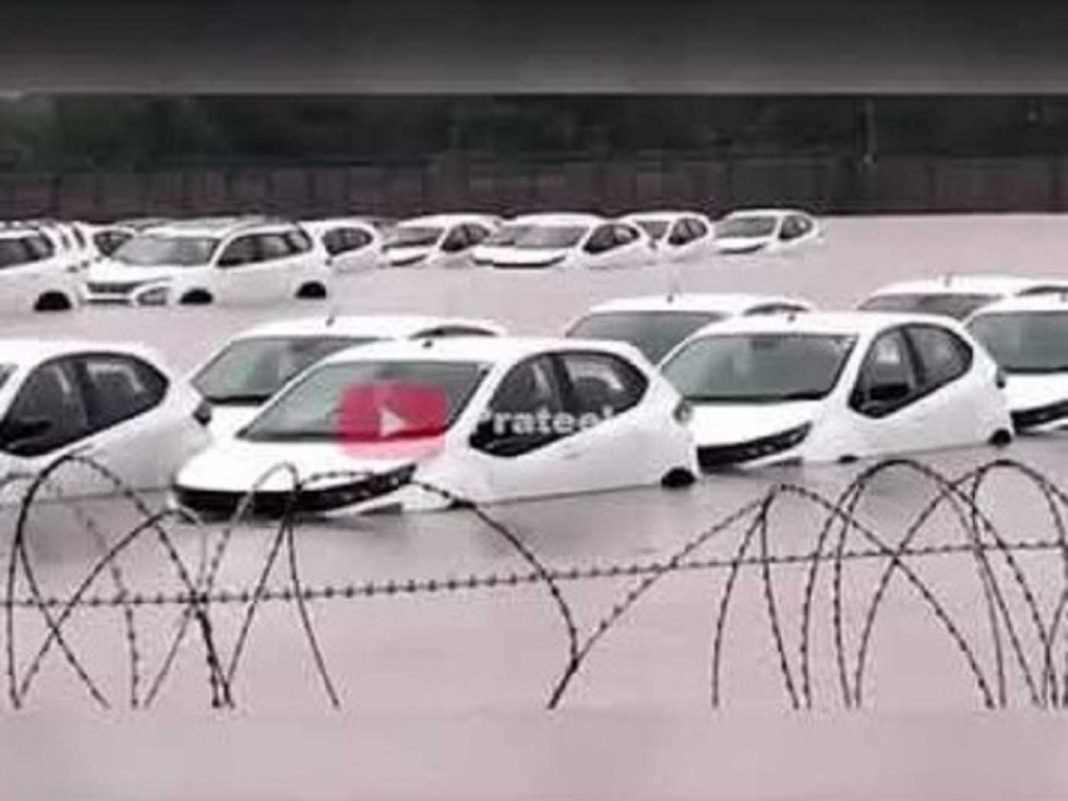 In the video, numerous units of Tata Safari, Tiago, and Altroz can be seen parked in a waterlogged dealer stockyard

Monsoon is at its peak right now, and many cities and towns have already been facing waterlogging issues that have turned out to be fatal as well. Recent videos from the northern region of the country show cars being washed away due to torrential rains. However, here’s a video from YouTuber Prateek Rana, which shows a fresh lot of Tata cars getting submerged in water.

These cars were parked at a dealer stockyard, which is said to be located in Farukh Nagar, Haryana. It can be seen in the video, multiple units of Tata Safari, Altroz, and Tiago have drowned in the waterlogged stockyard. Even the water level is quite high as the tyres of the Altroz are not visible anymore.

Currently, it is tough to say if these examples have suffered some water damage or not. But we expect that these cars have kept themselves away from any water damage whatsoever. In this region of Haryana, an Orange alert has been issued by the Indian Meteorology Department, suggesting heavy rains.

Tata Motors currently holds the third position in the Indian market. The brand sells a total of 9 products in India, namely Tiago, Tigor, Tigor EV, Altroz, Nexon, Nexon EV, Harrier, and Safari. With these models, the brand has a product in almost every segment, and most of them are quite capable.

Furthermore, the homegrown carmaker’s focus on passenger safety is admired by the Indian audience. Currently, Tata Motors has the highest number of cars with a 5-star G-NCAP crash test rating. The carmaker is also said to be developing an AWD variant of the Safari, which might help the 7-seater lure another set of buyers. 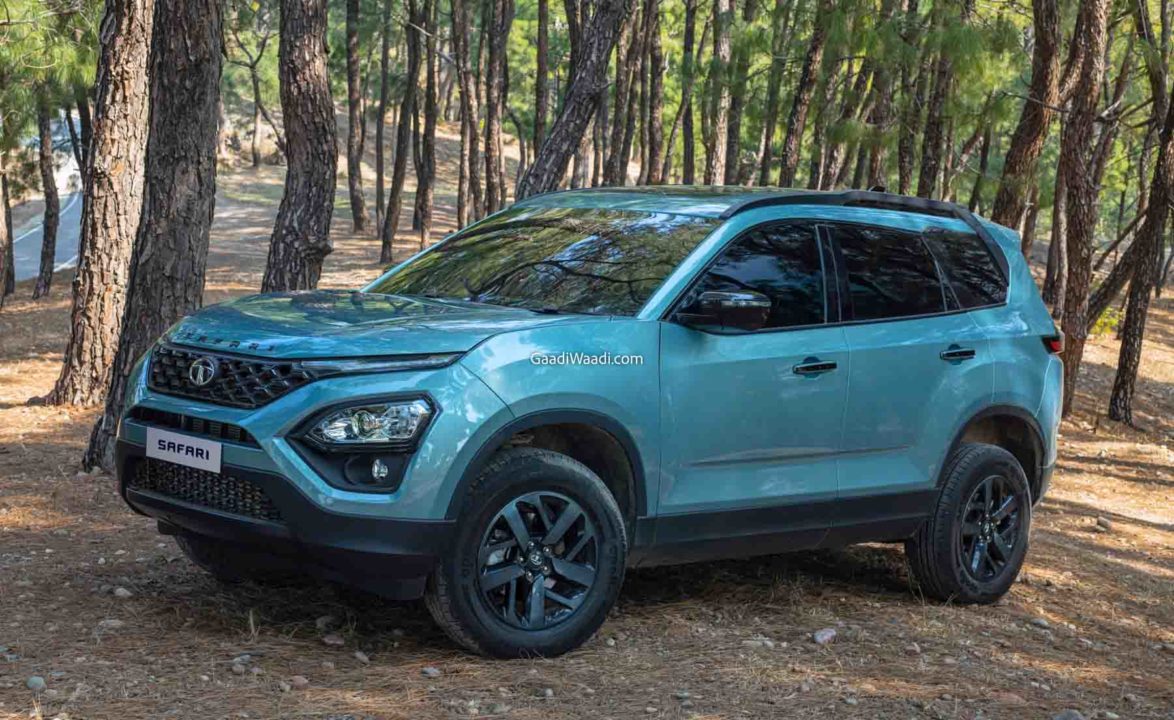 The Safari is only offered in a 2WD layout as of now. Powering its front wheels is a 2.0L turbocharged oil burner from FCA that produces 170 PS and 350 Nm of max outputs. Interestingly, it can be had with either a 6-speed MT or a 6-speed AT. Prices for the Safari start at Rs. 14.99 lakh (ex-showroom) and go up to Rs. 21.81 lakh (ex-showroom).