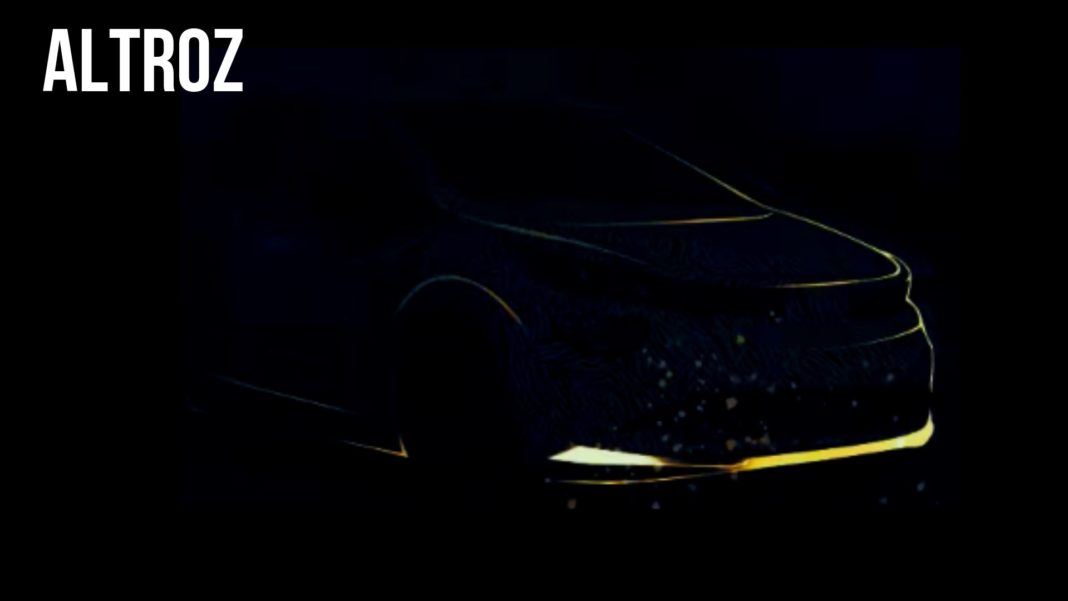 The launched the all-new Harrier in the Indian market earlier this year, and it has become quite successful in the market. Soon, Tata will launch the all-new Altroz, and the car has already been spied twice in India after its reveal in Geneva Motor Show.

The all-new Tata Altroz will take on the likes of Maruti Suzuki Baleno, Hyundai Elite i20, Honda Jazz and newly launched Toyota Glanza. However, Tata has always offered value-for-money products in India, and the Altroz is likely to get that advantage too.

Tata released the teaser video of the Altroz, but the car is heavily camouflaged. The premium hatchback, which will be a first-of-its-kind in the market, can be seen doing some high-speed manoeuvres on the official test track of Tata Motors. The earlier spy pictures of the all-new hatchback gave an impression that it will look almost identical to the version that was revealed at the Geneva Motor Show.

The Altroz looks extremely sporty and gets designed according to the Tata latest IMPACT 2.0 design philosophy. It looks quite attractive with its sleek grille at the front that encloses the headlamps too. The Altroz does get a modern design. At the rear, the Altroz shares some design elements with the Harrier, especially the black stripe that connects both the tail lamps.

On the inside, the Tata Harrier will get semi-digital cluster like the Harrier. However, the shape of the instrument cluster will be slightly different and more squarish than the Harrier. The LCD part of the console will work as a tachometer while the speedometer is analogue. It also gets a floating-type instrument cluster and coloured HVAC vents that add a sporty touch.

Powering the all-new Altroz will be a diesel engine at the time of the launch. Tata is likely to launch the BS-VI version of the 1.5-litre diesel engine that is available with the Nexon too. However, the 108 Bhp and 260 Nm output of the engine may get changed in the Altroz. The BS6 version of the 1.2-litre turbocharged petrol engine may get added to the vehicle at a later stage.