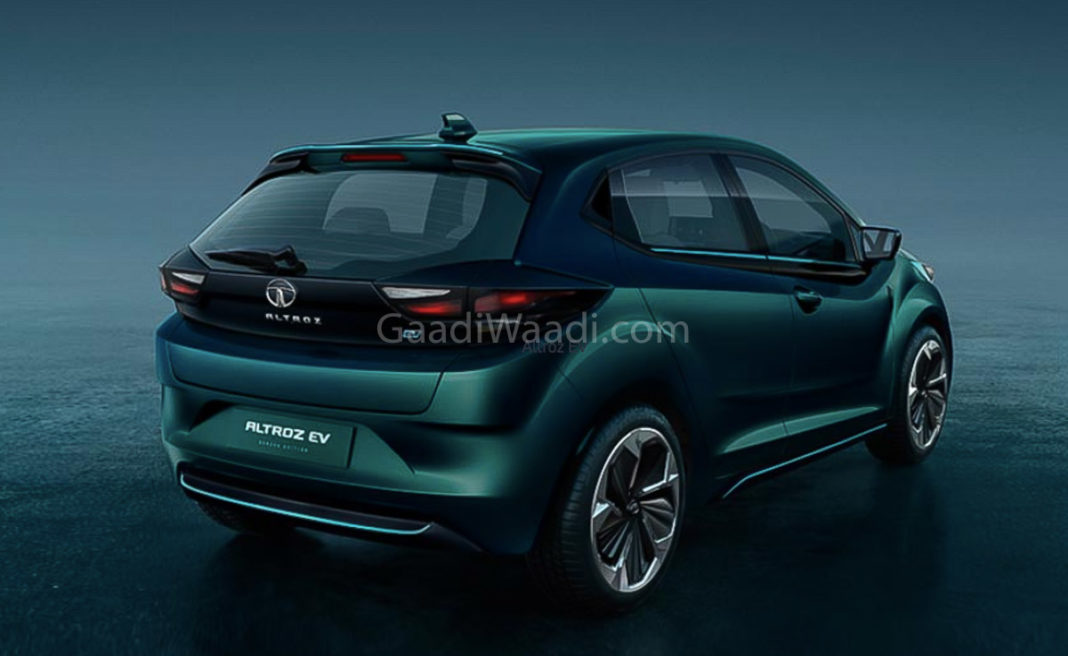 Tata Motors is preparing to introduce the first zero-emission vehicle based on the Ziptron technology in the coming months. The Nexon EV has been extensively tested on public roads and is equally endorsed ahead of its world premiere on December 19.

While the dust has not settled on what it would contain, the test mule of the electric Altroz has been caught on camera. The premium hatchback is based on the 45X concept and is the first model to sit on the ALFA (Agile Light Flexible Advanced) architecture. The modular platform will spawn the future models having an overall length of up to 4.3 metres.

Tata debuted the Altroz EV in surprisingly near-production form at the 2019 Geneva Motor Show earlier this year. Shailesh Chandra, President of Electric Mobility Business and Corporate Strategy at Tata Motors, told in an interview previously that the road-going version would be priced above Rs. 10 lakh mark (ex-showroom).

We know the #NexonEV is ready to launch next week. But @TataMotors already has test mules of the electric #Altroz on the road. Engineers weren’t kidding when they said the platform is ready for electrification pic.twitter.com/b5MYW2P1hu

Tata focusses on providing “strong performance, a different in-cabin experience with a flat floor structure and a floating console” in the electrified Altroz. The electric hatchback was claimed to have a driving range of 250 to 300 km on a single charge and the battery pack can replenish back to 80 per cent in just about an hour using a DC fast charger.

The same numbers can be expected on the production model and it will likely measure 3,988 mm in length, 1,754 mm in width and has 1,505 mm height with 2,501 mm wheelbase as the concept. The test mule has been fully covered with camouflage and it reveals nothing but the rear styling we are already familiar with the IC-engined Altroz and it lacks the obvious exhaust. 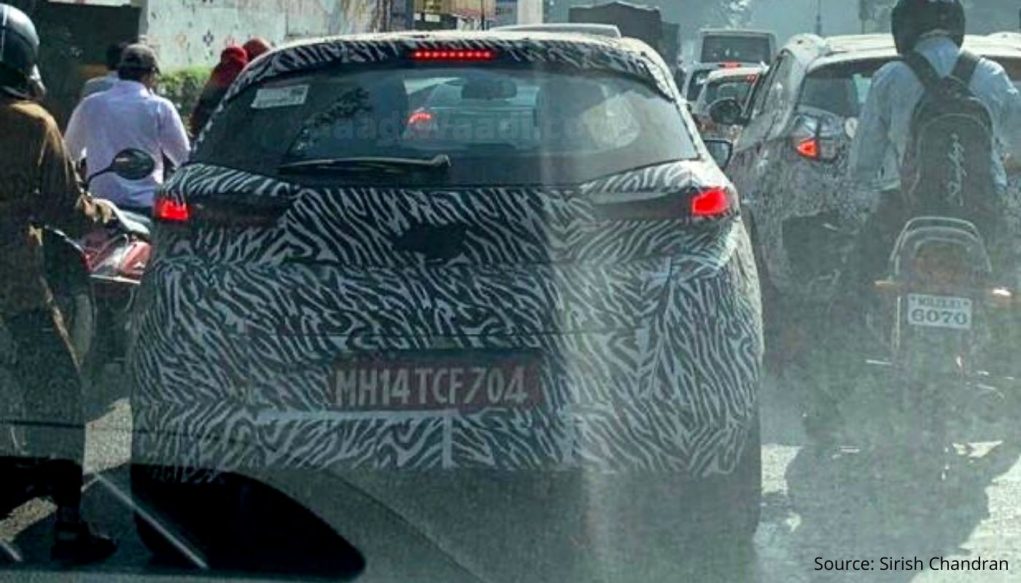 The Ziptron technology-based Altroz EV could enable a range close to 300 km while the Nexon EV could have a similar range as well and the e-SUV will likely be priced between Rs. 15 lakh and Rs. 17 lakh. With mainstream manufacturers coming in with electric vehicles, the future appears to be moving on the right path.