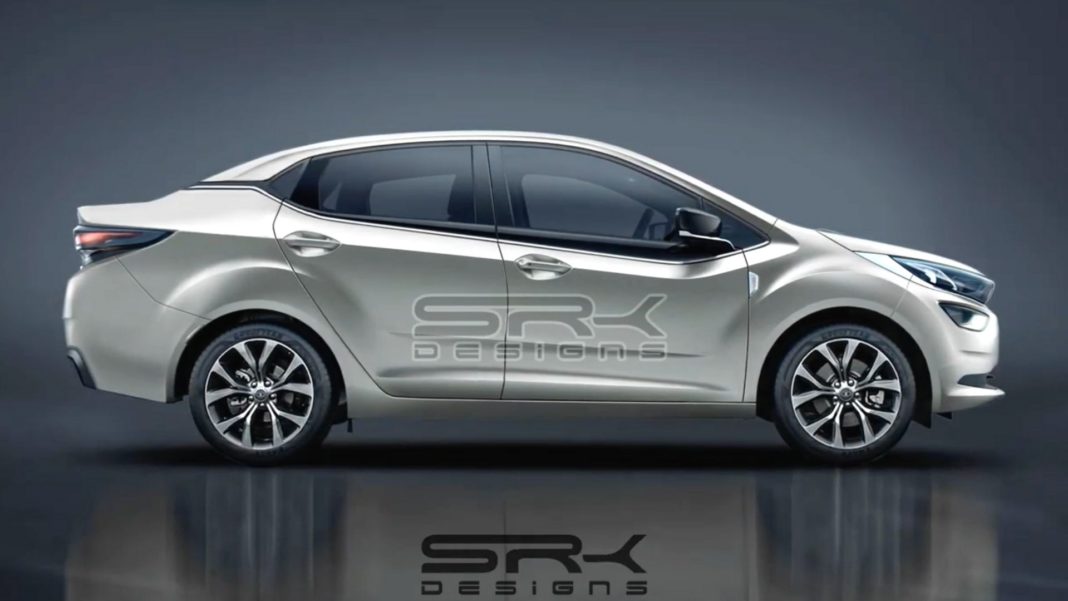 After successful launch of Altroz, the homegrown carmaker is now busy developing a sedan based on its latest hatchback to take the fight straight to the C2-segment of the market

Tata Altroz has been off to a decent start in the market. The most premium hatchback to have ever come fro the house of Tata Motors has been quick to catch the attention of many small car buyers. The Altroz is a well-sorted car with several qualities but what’s of real interest today is this video, which shows the making of a digital rendering of an Altroz-based sedan.

Some of you might remember that talks of the carmaker being busy with the development of the Tata Altroz-based sedan have been on for many months now. In fact, it even came to light that the upcoming sedan has been internally codenamed Peregrine. It will go on to rival models like the Honda City, Hyundai Verna and Maruti Ciaz.

As can be seen in the rendering shown in the video, the upcoming sedan won’t look completely unlike its hatchback sibling. As is the case with hatchback-derived sedans, the Peregrine will look like the Altroz till the B-pillar, after which it will get new rear doors and a larger rear overhang arising out of the three-box design. The wheelbase though, will remain the same but that shouldn’t be a problem if you consider that the Altroz is a pretty spacious offering.

The Peregrine won’t be the first attempt by the carmaker at cracking the C-segment sedan segment. Earlier, the company came up with many Indica-derived sedans, including LWB and a sub-4-metre versions. Leaked documents have earlier revealed that the sedan will have some segment-topping features such as an electronic parking brake.

Underpinning the Tata Altroz sedan will be the same ALFA-Arc platform that forms the base of the Altroz. However, the engine options won’t be exactly the same. While the sedan sibling will receive the 1.5-litre turbo-diesel engine of the hatchback sibling, the petrol variant will feature a 1.2-litre turbocharged motor that will be shared with the Nexon.

Before launching the Tata Altroz sedan, the carmaker will first introduce the Gravitas (7-seater Harrier) and the HBX crossover-SUV in the market. Both these models should be launched this year, while the sedan might still be more than a year away from its debut.