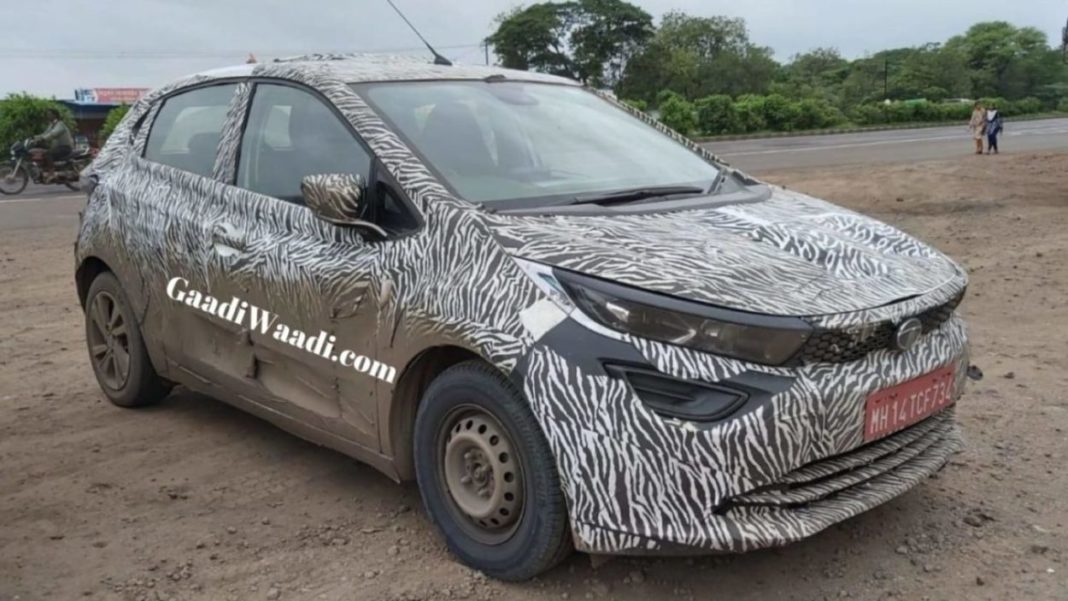 Tata Motors, the popular homegrown car manufacturer, has been busy working an all-new hatchback that will go on to rival the likes of Maruti Baleno and Hyundai Elite i20. Bound to reach the market as the Tata Altroz, the new B2-segment hatchback will likely launch in the coming weeks and will become the most premium small car from Tata Motors ever.

Recently, we snapped what seems like the base model of the Tata Altroz. As can be seen in the spy image, the test mule sports a pretty heavy camouflage but bits like steel wheels and absence of lights on the bumper and traffic indicators on the ORVMs indicate that this could be the entry-level variant of the upcoming hatchback.

Also, previous spy images have revealed that the base model of the Tata Altroz would miss out on LED tail lamps, a touchscreen infotainment unit and coloured TFT multi-information display. On the other hand, the top-spec model would get all the above features in addition to LED headlamps and 16-inch alloy wheels.

The Tata Altroz will become the first production model to be underpinned by the carmaker’s ALFA platform. Moreover, it would become the second-ever car from the company to be designed as per the company’s IMPACT 2.0 design language after the Harrier. In India, the Altroz will lock horns with the likes of Maruti Baleno, Hyundai Elite i20, Honda Jazz, VW Polo and Toyota Glanza.

The Tata Altroz will be powered by as many as three engines. The base motor would be a 1.2-litre petrol unit that will develop 84 bhp and 114 Nm. It will be followed by a turbocharged 1.2-litre unit that will output 100 bhp and 140 Nm. 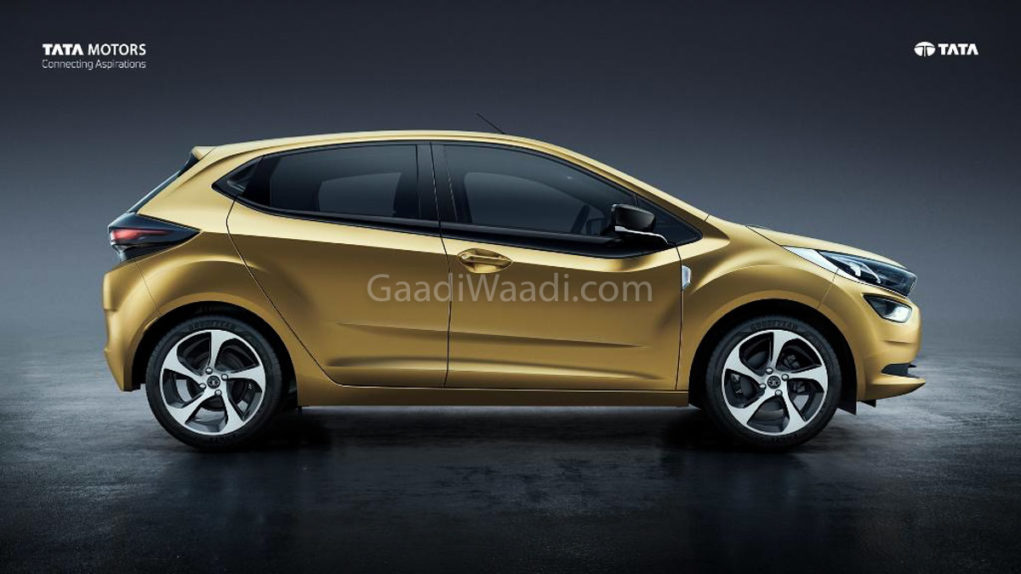 The diesel engine for the Tata Altroz will be a 1.5-litre turbocharged unit that is likely to output 90 bhp of maximum power. While the petrol engine options are likely to come mated to a 5-speed manual transmission each, the oil-burner would come paired with a 6-speed manual gearbox.