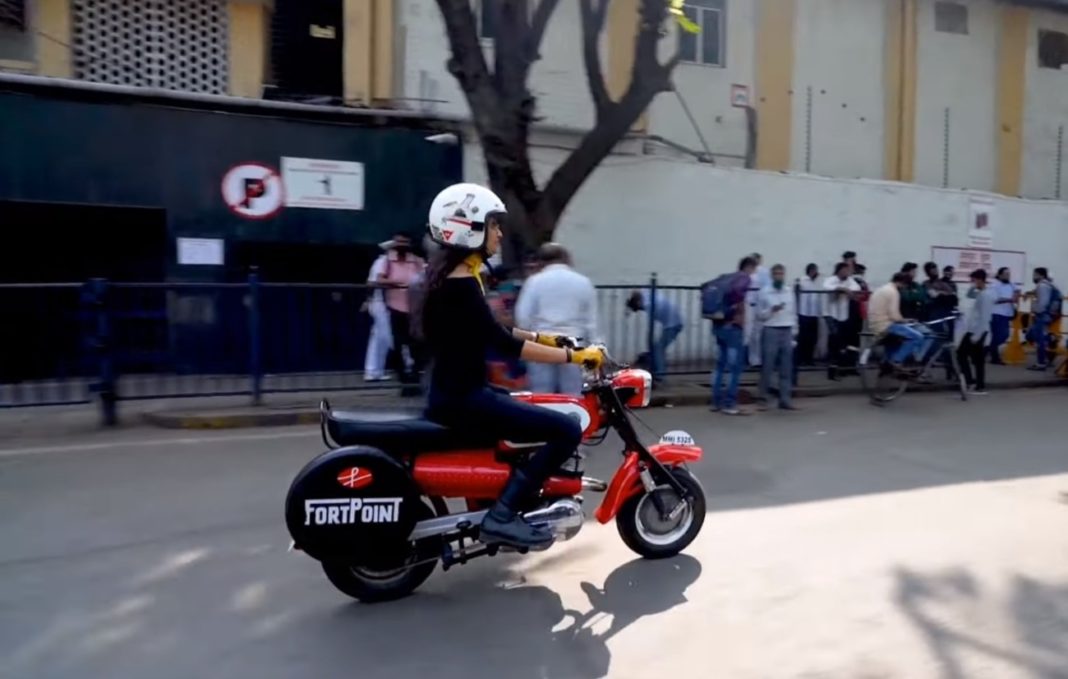 Officially christened Rajdoot GTS 175, the motorcycle was made popular by its appearance in the 1973 film ‘Bobby’.

Not many readers might remember the Rajdoot GTS 175, but this little machine is quite an icon. The motorcycle gained a cult following in the 70s, following its silver screen debut alongside Rishi Kapoor and Dimple Kapadia in the 1973 movie ‘Bobby’. In fact, fans were so infatuated with it, the motorcycle was nicknamed Bobby by the masses.

The Bobby was an interesting little bike by Escorts group, cobbled up using parts from other Rajdoot models – Rajhans scooter and Ranger motorcycle. The result was a small motorcycle, designed along the same lines as the Honda Z ‘monkey bikes’. Ambitiously named ‘Grand Turismo Sports 175’, or GTS 175, the bike had a 173cc two-stroke engine, which generated around 7.5 BHP and 12.7 Nm back in the day.

The production of the Rajdoot GTS 175 came to an end in 1984, but some models have been preserved to this day. The video below, uploaded by BikeWithGirl, shows us a well-maintained example of a Rajdoot Bobby. The old-school styling of the motorcycle would still easily charm any motorcycle enthusiast.

The headlamp is a squarish unit, and we see a leading link suspension at the front. The fuel tank looks big, especially compared to the rest of the bike, and can hold around 8 litres of fuel. The exhaust is routed from the side and gets heat shields to prevent the rider and pillion from accidentally burning themselves. The seat is a single-piece unit, and at the rear, mounted on the right side of the bike, is a spare wheel.

The riding position of the GTS 175 is cramped, thanks to its small dimensions. However, with just the rider on board, it is possible to settle into a comfortable position. That said, it would be extremely hard to ride the bike in this day and age! The gearbox, a 3-speed unit, can only help this bike reach around 50 kmph. It takes a lot of time to touch that speed, and there are plenty of vibrations when you’re gunning for it. 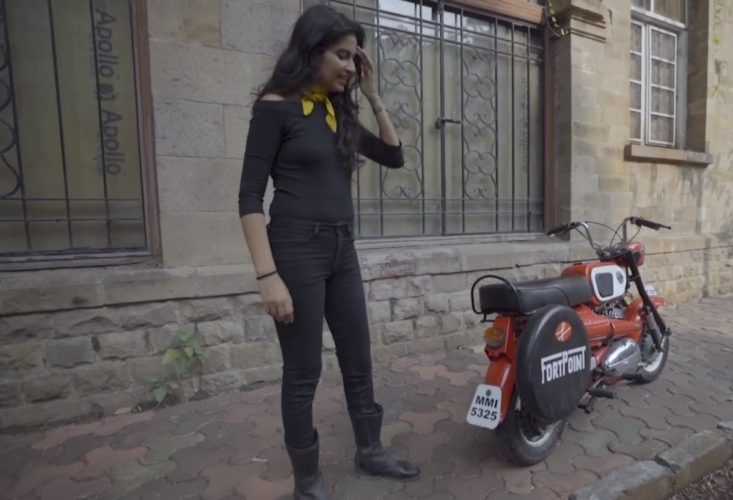 Gaining speed, however, isn’t as big a problem as shedding speed; the brakes are quite inadequate, especially by today’s standards. The two-stroke engine needs a lot of care and maintenance in order to run smoothly, and of course, there’s a cloud of smoke wherever the bike goes.