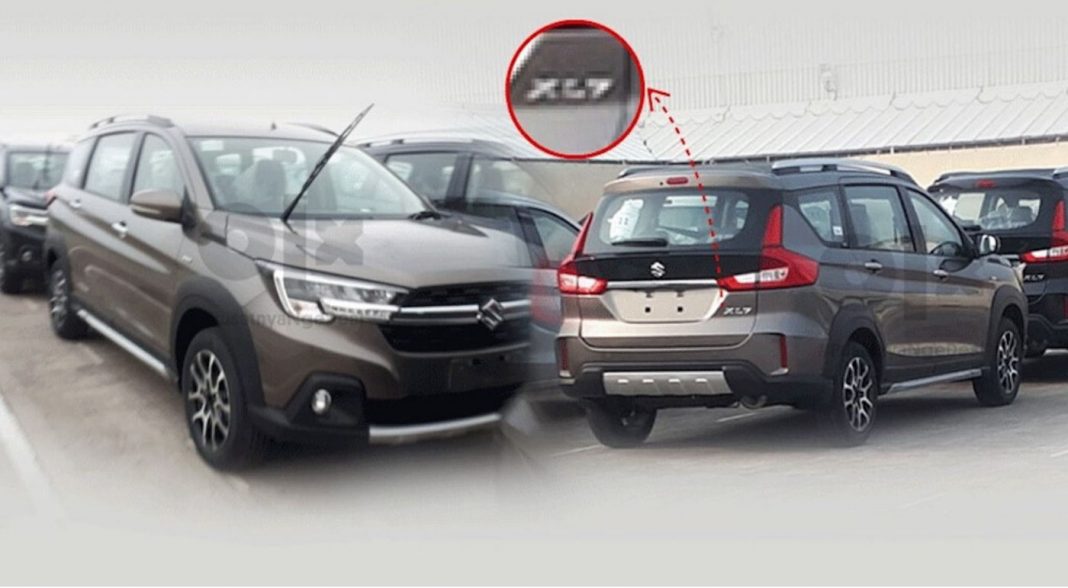 Suzuki is working on bringing a seven-seat version of the XL6 to the Indonesian market, under the XL7 moniker

Maruti Suzuki India Ltd launched a more premium six-seat version of the Ertiga MPV last year and dubbed it XL6; which the Japanese manufacturer retails through its premium Nexa dealerships in the country. Apparently, Suzuki is going to launch a seven-seat version of the XL6 in Indonesia soon, which will be called the XL7.

Spy shots of a parking lot in Indonesia have emerged online showing the XL7 in all its glory. As compared to the India-spec XL6, the XL7 sports an all new set of diamond-cut alloy wheels. Only the exterior shots have been revealed, but they are certainly enough to confirm that apart from the badging and the alloy wheels, there is no difference between the India-spec XL6 and the upcoming XL7 externally.

The second row of captain seats in the India-spec XL6 is one of its unique selling points. However, Indonesia will be getting a seven-seat version of the MPV, which justifies the 7 in its name. Apart from that, the rest of the cabin of the XL7 will remain largely similar to its six-seat version retailed by Suzuki in India. 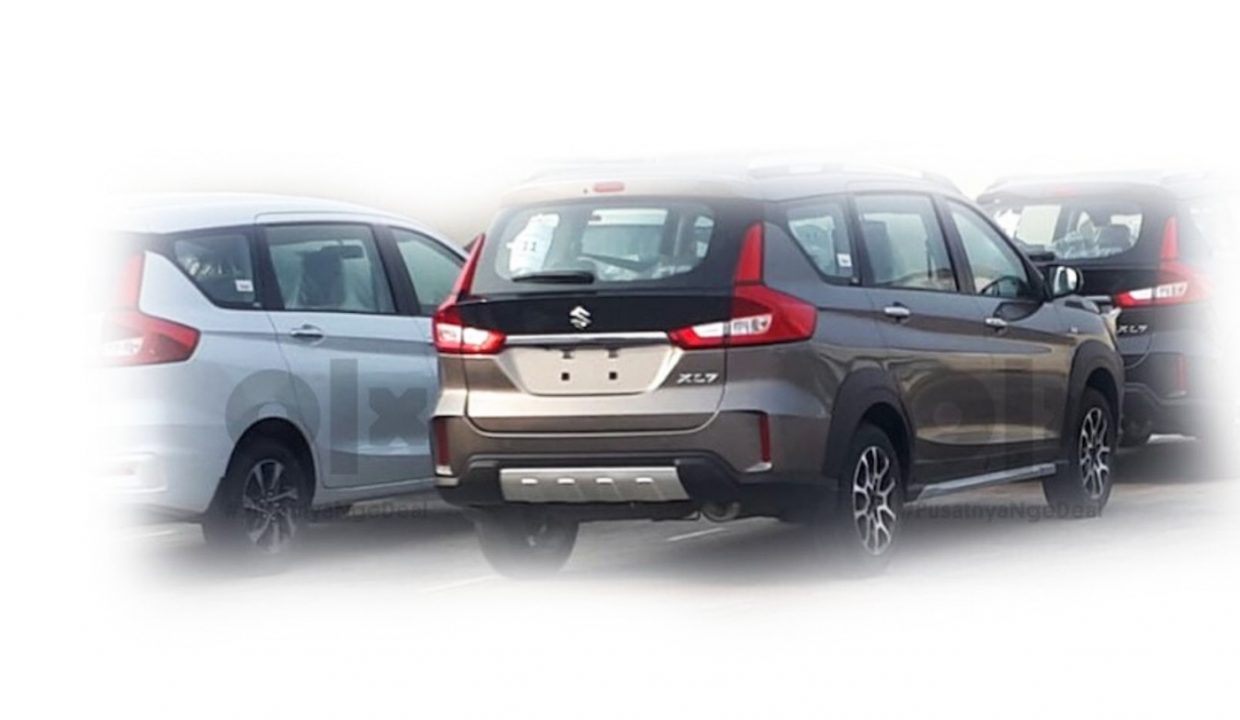 Under the hood, the Indonesia-spec XL7 will be powered by the same 1.5-litre K15B petrol engine as the Ertiga sold in the country, which generates a maximum power output of 105 hp, and a 138 Nm peak torque. It is the same engine on offer with the India-spec XL6 and Ertiga, but without the mild-hybrid system.

As compared to the Ertiga which targets the low-MPV segment in Indonesia, the XL7 will be targeting the low-SUV class. The XL7 will be 50 mm longer (4,445 mm), 40 mm wider (1,775 mm) and 10 mm taller (1,700 mm) than the Ertiga, which will help PT Suzuki Indomobil Motor offer the car as an SUV in the country. Upon launch, the XL7 will compete against the likes of Nissan Livina, and Mitsubishi Xpander in Indonesia.

In India, Maruti Suzuki retails the XL6 MPV at a starting price of Rs 9.8 lakh (ex-showroom), which goes up to Rs 11.47 lakh (ex-showroom) for the top-end automatic trim. Apart from the Ertiga, the car has only one direct rival in the Indian market in the form of the Mahindra Marazzo.