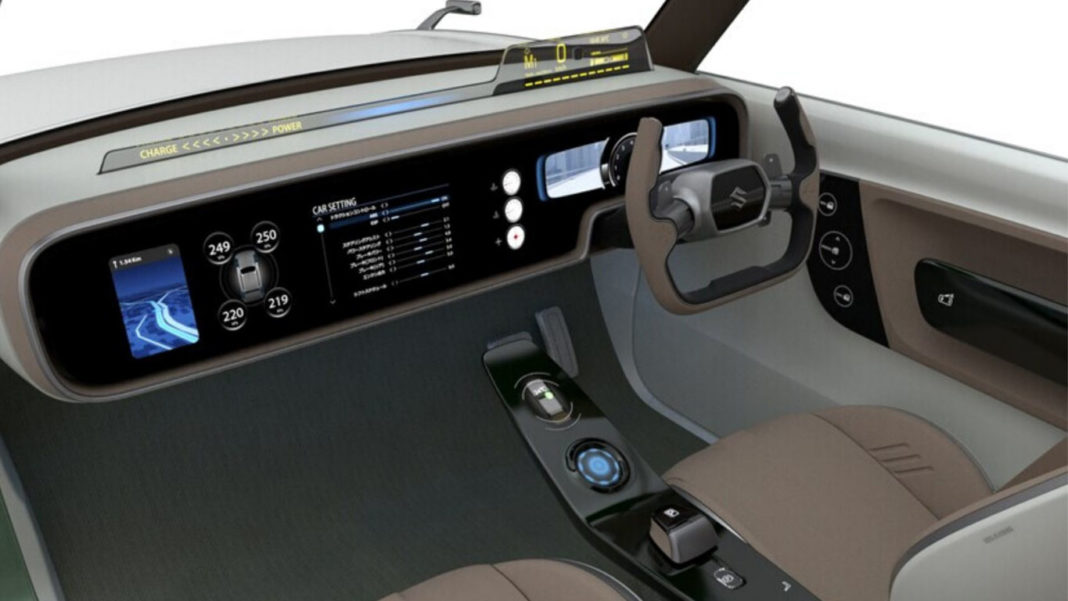 Over the years, the Tokyo Motor Show has been reputed to showcase some of the most interesting concepts around the world. Quirky, futuristic you name it. And in tandem with the same, Suzuki has showcased a few of its concepts that have got the global industry talking. One of the bunch that caught our eye was the Waku SPO that envisions Suzuki’s perception about the future.

The Waku SPO concept derives inspiration from one of the company’s most popular models, the Fronte. Back in the day one of the car’s visual indicator was its rather peculiar ORVMs which were mounted on the fenders. In the Waku SPO, however, the company thought of a more modern approach by replacing the mirrors with cameras.

To talk more about the car, here are five things you need to know about it.

Suzuki is aiming the Waku SPO at the mini-hatchback segment. It is not news that a Japanese mini car with electric powertrain grabs eyeballs. Case in point, the Honda Urban EV. Hence, that is exactly what Suzuki is aiming to leverage. 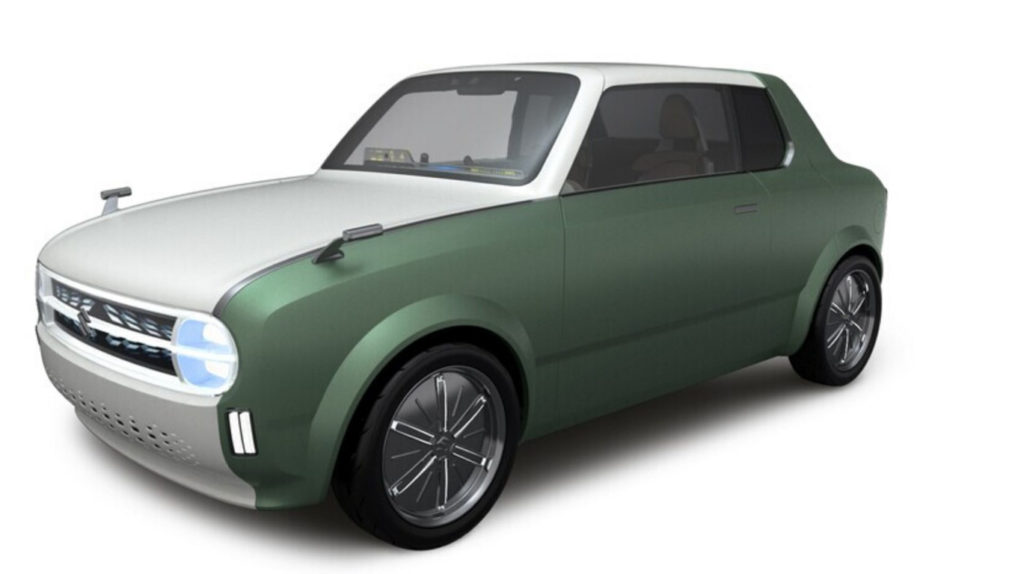 While EV infrastructure is on the rise in developed countries it is not the same tale in developing countries. Hence, a small reliable car such as others in the same segment that can be used for daily commute without breaking a sweat always fits the bill perfectly.

Sadly, a rather interesting concept will not be produced by the company. The Waku SPO serves as a mere inspiration and a statement of purpose of what the company has in the cards when it comes to the future of mobility around the world. While the Waku and Hamara both fit to be a car that can very well be viable in the current market, Suzuki has no plans of putting the same in order.

As mentioned before, the Waku SPO concept was not aimed at production by the company. However, reports citing sources close to the matter suggested that several elements in the car could find its way into future Suzuki cars. A few of which might include the capability to convert from a hatchback to a pick-up or one of our favourites the fender-mounted rearview cameras. 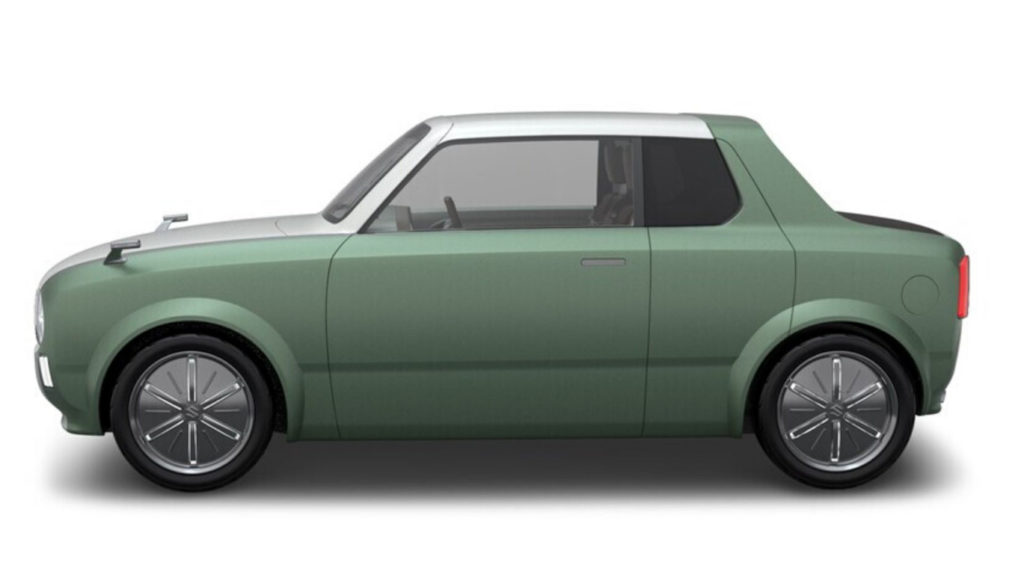 The Waku SPO concept gets a silhouette of the company’s popular hatchback Fronte that saw its glory back in the 60s and 70s. However, a few design cues also show a giant leap into the future. This comes in the form of the new LED units at the front and back. The car’s rear roof quarter can be folded down to make it into a pick-up truck where ample of knick-knacks for a trip can be accommodated.

On the inside, the car gets an extremely modern design that is highlighted by the dashboard, which is dominated by a large touchscreen display that spans the length from the driver to the passenger seat. The car gets a cut-out sporty steering wheel and a soft-touch panel in place of a centre console. 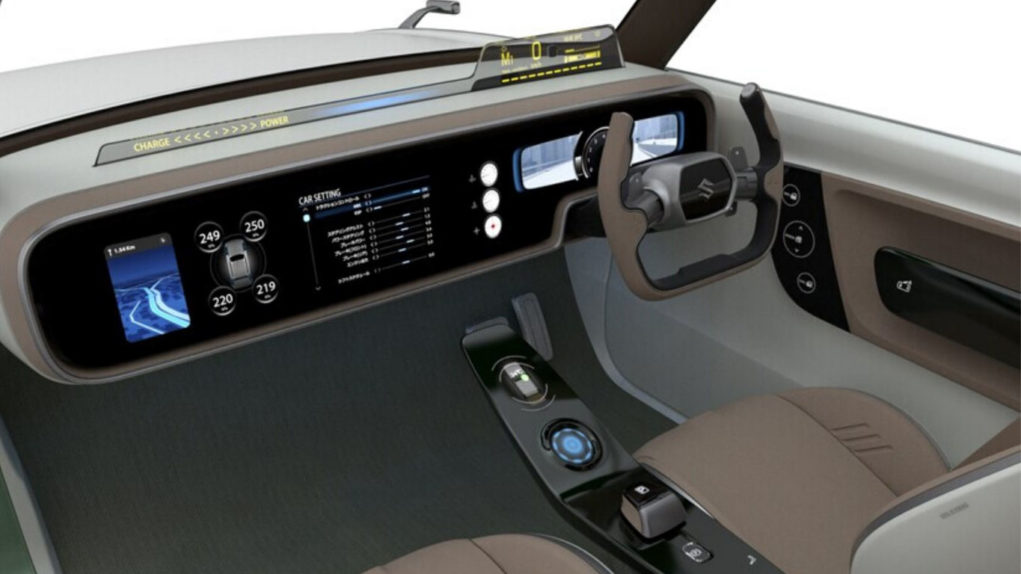 Surprisingly, the only manual knob on the car is the gear lever, except which event the buttons on the door have been ditched for a soft-touch panel. Since the car is not going to be commissioned for production in the future, we are not sure about the powertrain options that would be on offer. But by the looks of it, electric powertrain and the autonomous driving system will only sweeten the deal.