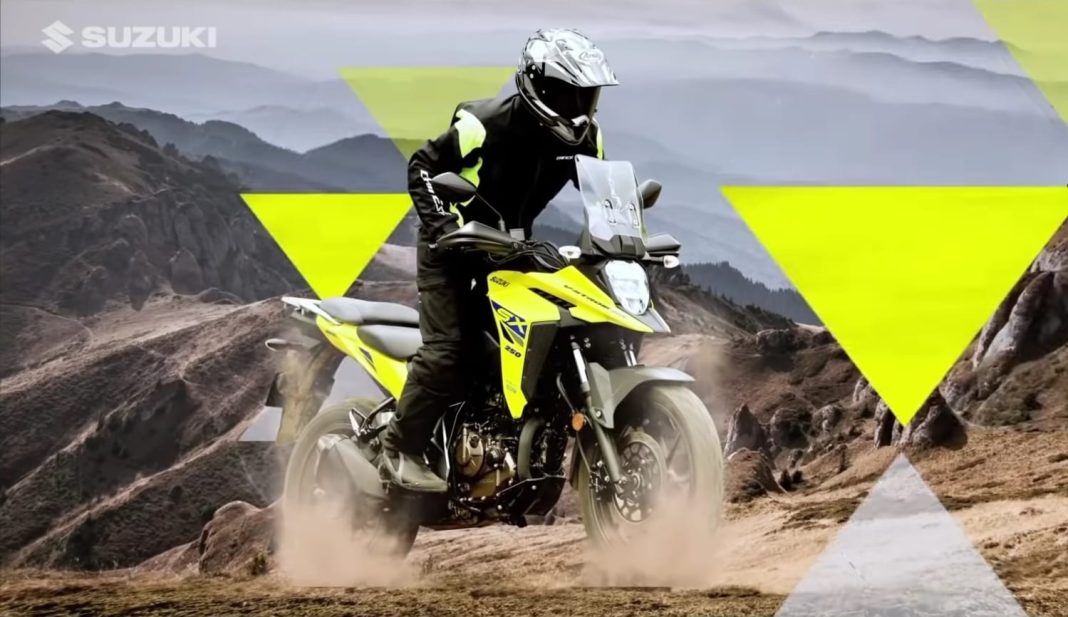 Here, we have a four-way spec-sheet comparison between the recently-launched Suzuki V-Strom SX and its biggest rivals in the Indian market

Suzuki recently launched its new 250cc adventure motorcycle – V-Strom SX – in India. It shares a lot of components with the brand’s other quarter-litre offerings, namely Gixxer 250 and Gixxer SF 250. This new ADV brings a lot to the table, at least on paper, and it is seemingly an extremely attractive deal.

Here, we have compared the spec sheets of the newly-arrived Suzuki V-Strom SX with its closest rivals – KTM 250 Adventure, Benelli TRK 251, and Royal Enfield Himalayan.

Suzuki is offering a lot of features on the new V-Strom SX. including an LED headlight (with LED DRLs), an LED taillight, and a fully-digital LCD instrument console. The motorcycle gets a pair of telescopic front forks and a monoshock rear suspension. The braking system consists of single disc brakes on both wheels, with dual-channel ABS. 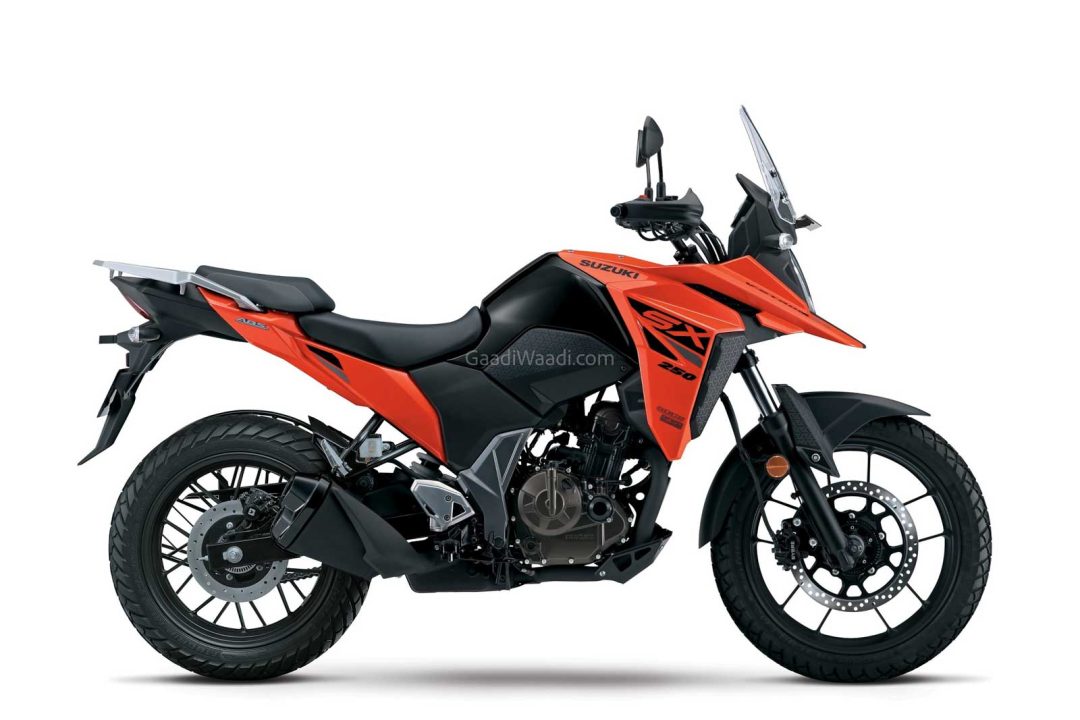 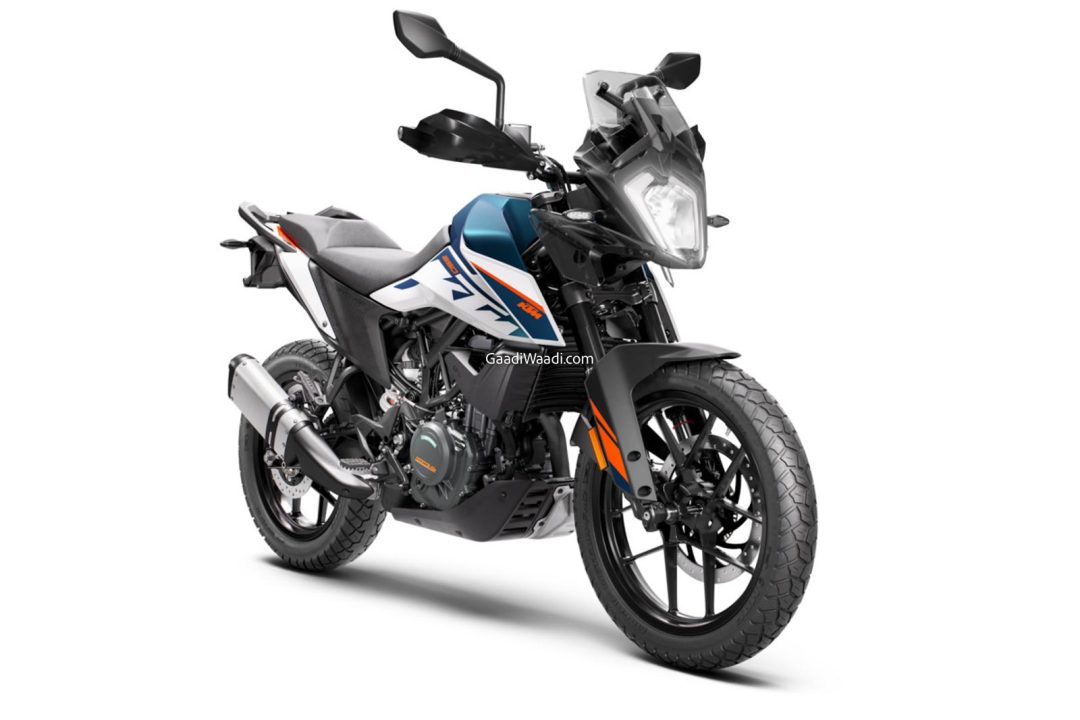 Royal Enfield Himalayan has a complicated instrument console, consisting of an analogue speedo, analogue tacho, analogue fuel gauge, digital compass, an LCD readout for odometer/tripmeter, and a tripper navigation system. The suspension system consists of telescopic forks and a rear monoshock, while the braking system comprises a 300mm front disc and a 240mm rear disc (with dual-channel ABS).

The newly-launched Suzuki V-Strom SX utilises the same engine as the Gixxer 250 and Gixxer SF 250. This oil-cooled powerplant is good for 26.5 PS of peak power and 22.2 Nm of maximum torque. This motor comes paired with a 6-speed transmission. 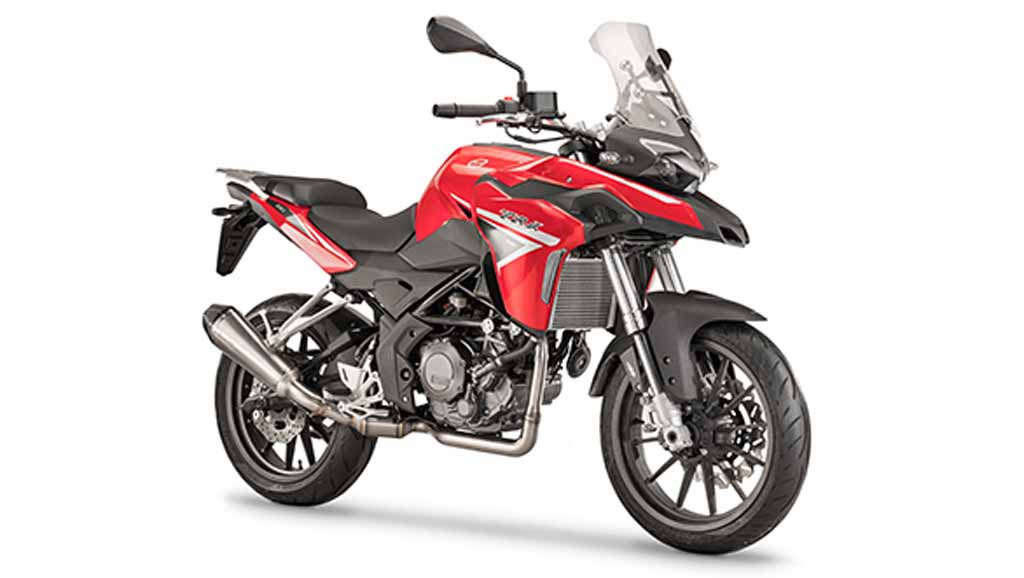 KTM 250 Adventure is powered by a 248.76cc, liquid-cooled, single-cylinder powerplant. This motor belts out 30 PS and 24 Nm, and it comes paired with a 6-speed transmission. In this comparison, the KTM is the most powerful model.

The 249cc, liquid-cooled, single-pot powerplant of Benelli TRK 251 generates a peak power and torque of 25.8 PS and 21.1 Nm, respectively. To harness this power, a 6-speed transmission is utilised. 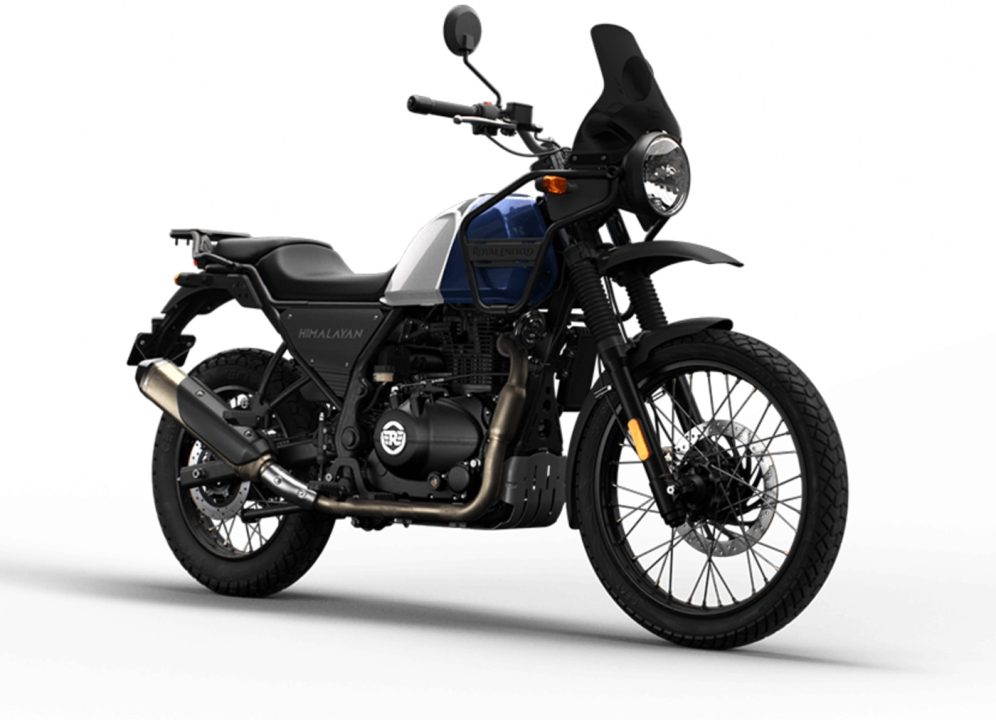 Royal Enfield Himalayan has the largest engine of the bunch – a 411cc unit. This air & oil-cooled motor belts out a maximum power of 24.31 PS and a peak torque of 32 Nm. Transmission duties here are handled by a 5-speed gearbox.

Suzuki’s new ADV is quite affordable in comparison to its rivals. Considering all the features and performance on offer, it is a brilliant value proposition.