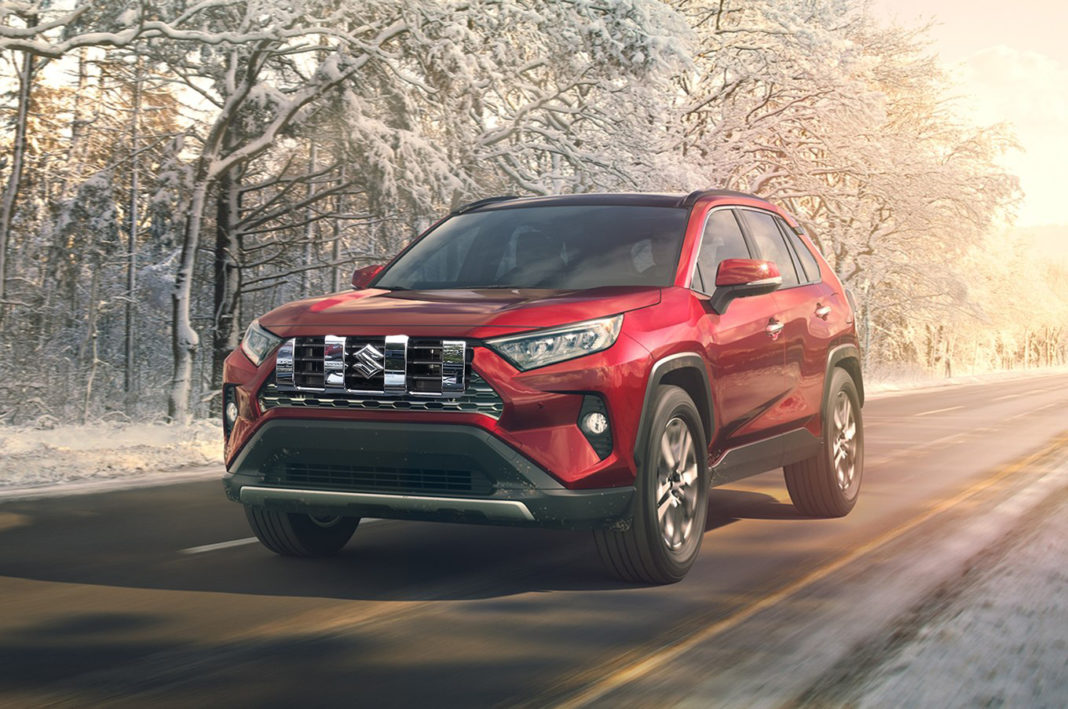 As a part of the new collaboration plans, Toyota will supply EV version of the Toyota RAV4 to Suzuki for sale in the European car market

Suzuki and Toyota recently announced their plans to expand their collaboration to new fields, which will see the two companies building on each other’s strengths in various areas. As a part of the plan, Suzuki will supply units of Ertiga and Ciaz to Toyota, while the bigger of the two Japanese companies will be in charge of supplying hybrid powertrains to its partner.

Toyota will even supply a Toyota RAV-based electric SUV to Suzuki for sale in Europe. Other than the EV version of the Toyota RAV4, the company will also supply an electric version of the Corolla Estate. In India, the company will provide its Japanese partner with the Corolla Altis, which will help Maruti Suzuki re-enter the D-segment after the demise of the Kizashi several years ago.

The electric version of the Toyota RAV4 that supplied to Suzuki will be an all-new variant that will be based on the Europe-spec SUV. The company will use the original SUV’s advanced TNGA-K platform that will support an electric powertrain. The other vehicle that Suzuki will receive will be the electric-powered Corolla Wagon, which will be underpinned by the TNGA-C platform. 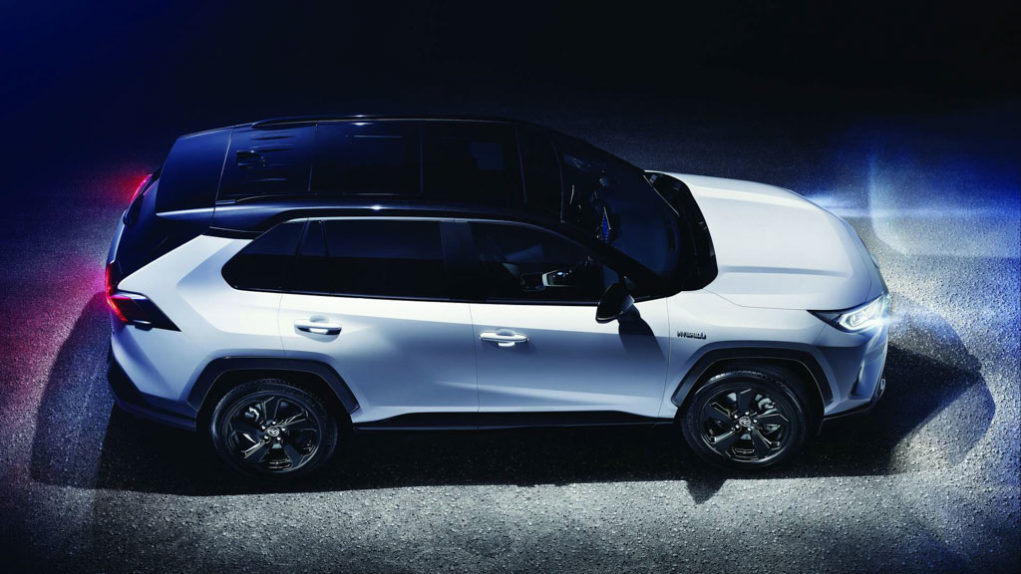 The Toyota New Global Architecture (TNGA) has helped the carmaker with weight-savings while offering great dynamics. Currently, the fifth-gen Toyota RAV4 hybrid is being sold in Europe with a hybrid powerplant. It made its debut at the 2019 Paris Motor Show and is powered by a 2.5-litre petrol engine that is supported by two electric motors.

Together, the setup produces a maximum power of 222 PS. The motor comes mated to a CVT, while the hybrid vehicle is available with an optional 4WD. The EV version of the Toyota RAV4 that will be provided to Suzuki is expected to share many panels with the current version but it will come with new wheels, badges, and expectedly a revised front fascia that will be in line with Suzuki’s current design language.

The interior of the Suzuki’s version of the Toyota RAV4 will remain mostly the same, with the only difference arising out of a new gear lever, new badges, and a revised instrument console. You can watch this space for more on the collaboration between the two Japanese automotive giants.