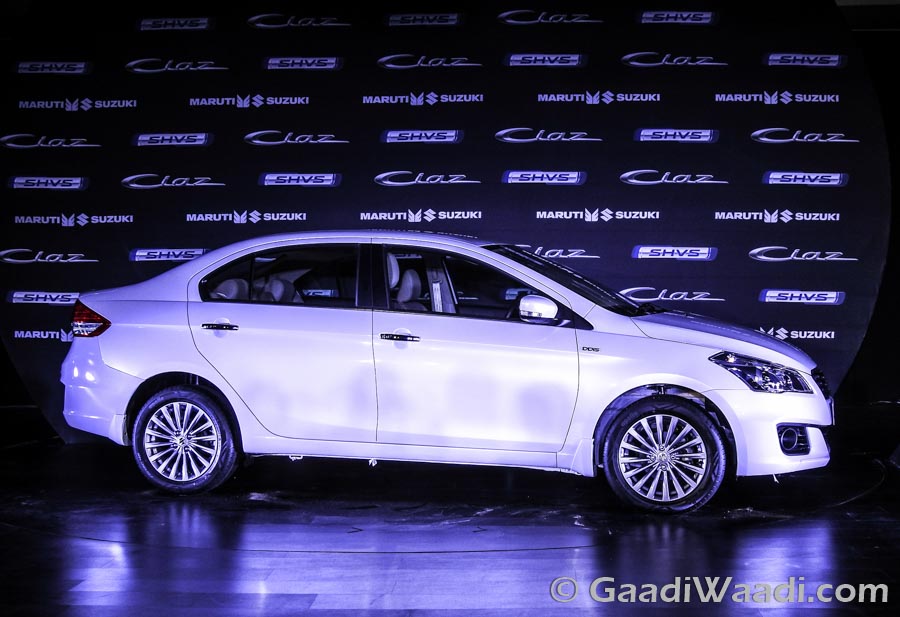 Suzuki to produce Lithium-ion battery pack in India under a Joint Venture with initial investment of Rs. 1,186 crore

Suzuki Motor Corporation has entered into a joint venture with Toshiba and Denso to locally manufacture lithium-ion battery pack for electric vehicle market in the Indian market. The joint venture company is initially investing a whopping amount of Rs. 1,186 crore. Interestingly, all these three companies are taking this step at a time, when government of India is promoting the electric mobility and customers are also showing more interest towards EVs. 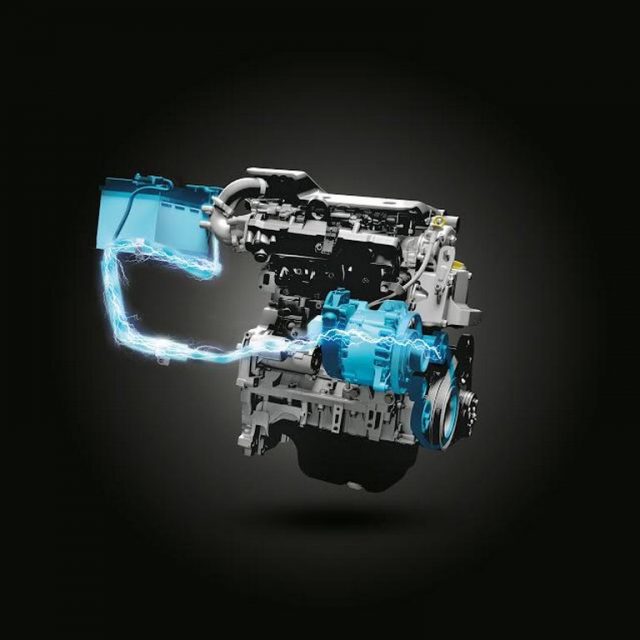 Suzuki will have 50% stake in the company, while Toshiba will have 40% and Denso will come with 10% share. Suzuki says that the JV will provide sustainable technology to the mainstream compact cars as well as model positioned in various other segments also.

Despite electric vehicles being not so popular in the domestic market, customers are showing interest towards the EVs. In wake of alarmingly rising pollution level, government of India has also set an ambitious target to achieve around 7 million cumulative sales of hybrid and electric vehicles by the end of this decade. Interestingly, in the FY 2015-16, 22,000 units of EVs were sold in the domestic market. 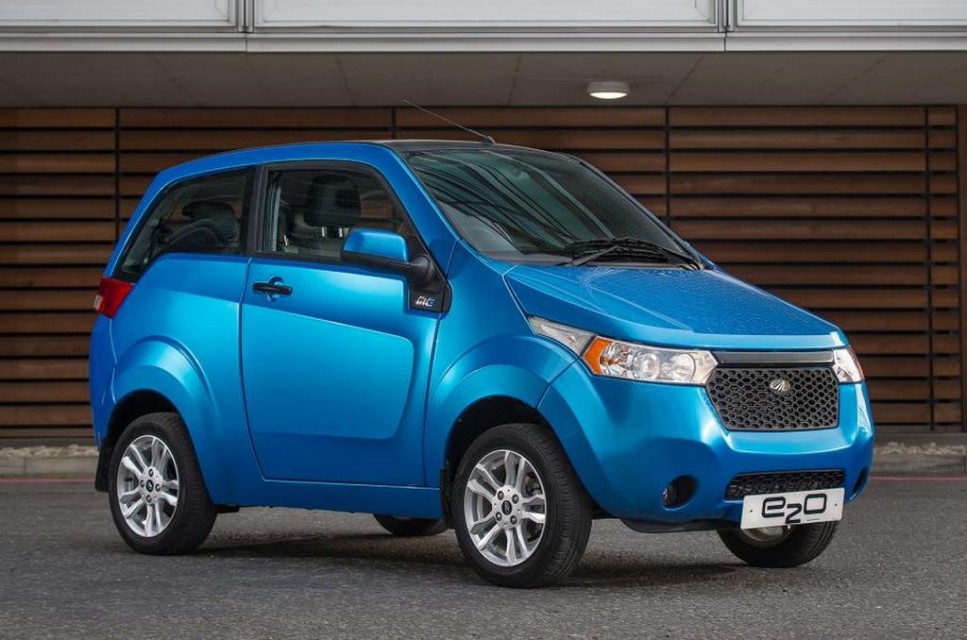 Despite the incentives offered under FAME scheme by Indian government, the hybrid and EVs come with relatively high price and the lack of charging infrastructure is also a concern. Currently, batteries are imported from China and other countries. With the localised production of lithium-ion batteries, cost of these environment friendly cars in here is expected to be reduced significantly, which will draw more customers towards buying the hybrids and EVs. Also, this will encourage the automakers present here to introduce hybrid and electric powertrain to their vehicles.