The new-generation models of the Suzuki Alto, Wagon R, and Vitara will debut in Japan next year, and that last one is expected to arrive in India as well

Japanese carmaker Suzuki is working on the next-generation models of at least three of its cars – the Alto, Wagon R, and Vitara. These vehicles are expected to debut next-year in its home market. The newer-gen models are expected to offer a lot more features, new design, and upgrades to the underpinnings.

The Suzuki Alto is currently in its eighth-generation in Japan, which was introduced back in 2014. The ninth-generation model will comply with the Kei-car regulations of Japan, just like the current-gen model. It will be an extremely compact vehicle, and will probably be powered by the same 0.66-litre naturally aspirated, inline-3 petrol engine, capable of generating 48 PS and 63 Nm. Transmission options will include a 5-speed manual and a CVT.

The carmaker is also developing a sportier version of the Alto, called the Alto Works, which will feature a 0.66-litre turbo-petrol engine. It might also get a wider body kit, along with suspension upgrades, to improve its handling characteristics as well. The new-gen Alto is expected to launch during the last quarter of 2021. 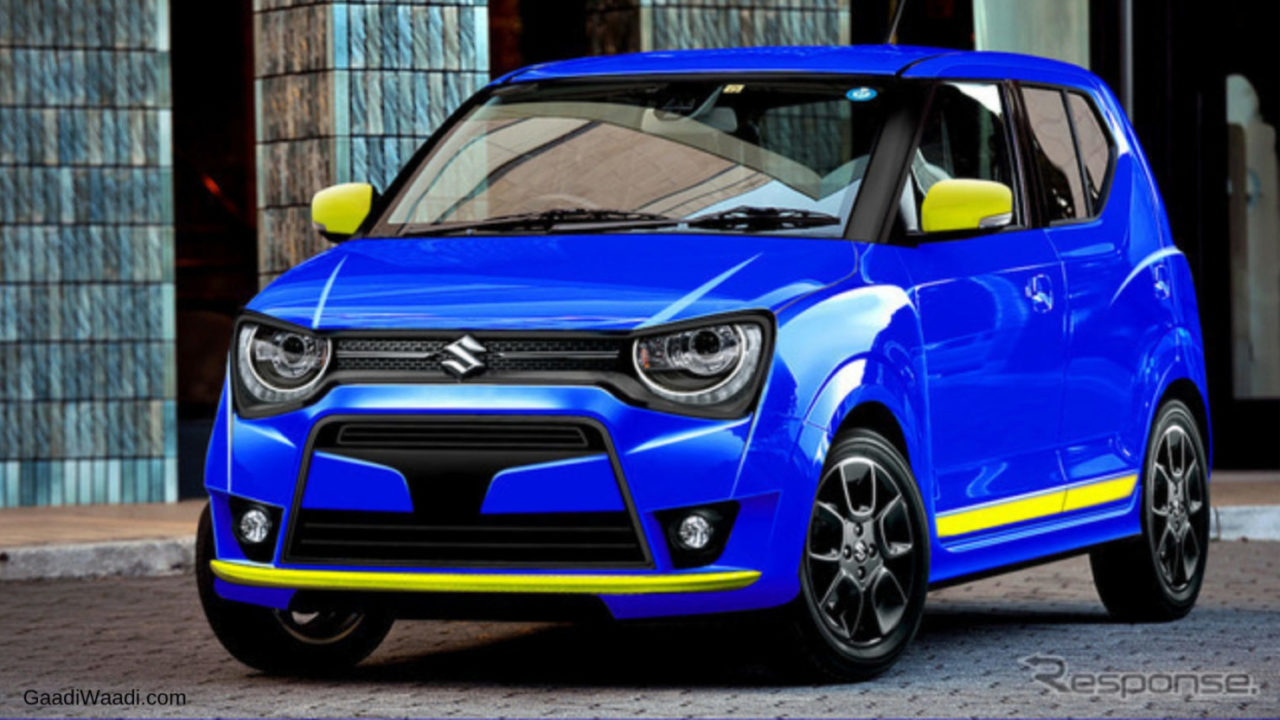 As for the Wagon R, its sixth-generation version was introduced back in 2017, and it is also a Kei-car. The seventh-generation model, expected to debut towards the end of 2021, will also have the same compact footprint and tallboy design as the ongoing version, but is expected to look much sharper, and even more MPV-ish.

The new-gen Wagon R will be offered with a 0.66-litre petrol engine, which can generate 51 PS and 63 Nm. It will come paired to a CVT and a mild-hybrid system. Lastly, we have the Suzuki Vitara, which is in its fourth-generation in Japan, launched back in 2015. The sixth-gen model will get a 48V mild-hybrid system with its 1.4-litre turbo-petrol engine, just Euro-spec version of the current model, and is expected to have its debut during early-2021.

It should be noted that these JDM models are completely different from the ones available in India. The Alto and Wagon R probably won’t make it to the Indian market. The Suzuki Vitara is actually a segment above the Vitara Brezza sold in India. According to previous reports, the Vitara could come to India as a replacement for the S-Cross, to rival the likes of Hyundai Creta and Kia Seltos.

Images only for reference