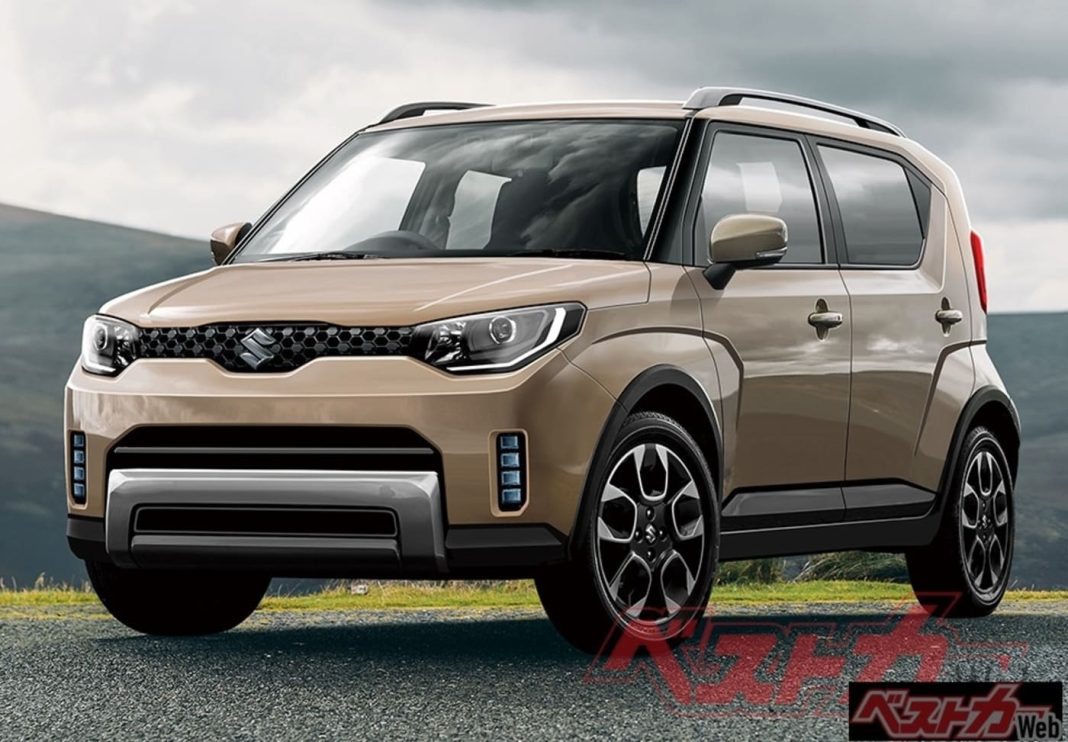 As SUVs have become quite popular around the globe, Suzuki is planning to add a new one to its international lineup, based on the next-gen Swift Sport

The current-generation Suzuki Swift had its global debut back in December 2016, and now, the hatchback is due for a major overhaul. The next-generation version of Swift is currently in development and is expected to be officially unveiled later this year. Of course, the next-gen Suzuki Swift will have a ‘Sport’ version, which will likely debut next year.

The Japanese carmaker is working on a new compact SUV, which will be based on the next-gen Swift Sport. As per reports, this new crossover SUV is scheduled to be introduced in 2024. It will be powered by a 1.4-litre turbocharged petrol engine, which will come with a 48V mild-hybrid system, the same as Swift Sport.

In the Japanese car market, compact crossovers and micro-SUVs are extremely popular, similar to the Indian car market. To cater to its home market, Suzuki is planning to expand its compact SUV range, and other Japanese carmakers are also adopting a similar strategy. The Swift Sport-based SUV will likely make its way to a few other international markets as well. 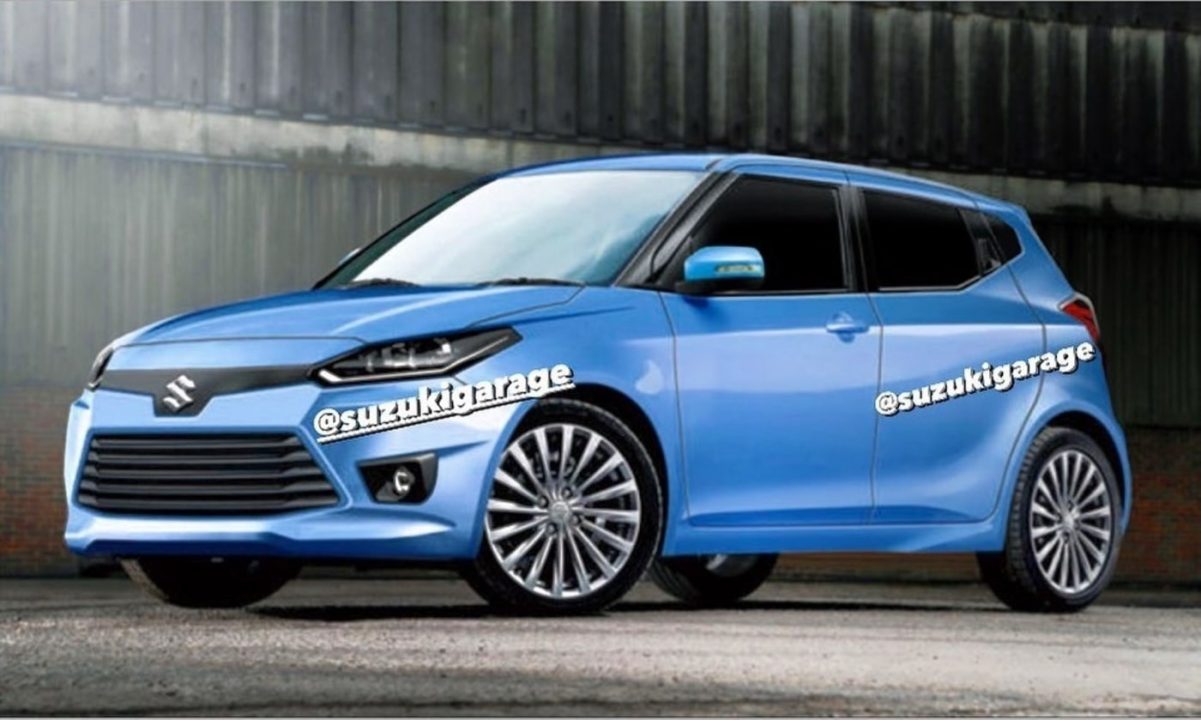 To distinguish it from the regular hatchback, the upcoming crossover will have unique styling. As per reports from the land of the rising sun, this little SUV will have different headlights, flared wheelarches, roof rails, redesigned bumpers (front and rear), skid plates (front and rear), and black plastic cladding all around. Compared to the standard Swift Sport, it will be much more muscular and butch.

Will the new Suzuki Swift Sport-based SUV make its way to the Indian market? Well, it seems unlikely, as Maruti Suzuki (Suzuki’s Indian wing) is working on a new subcompact SUV based on Maruti Baleno, codenamed ‘YTB’. It would be unwise to launch two products in one segment.

It should also be noted that the Swift Sport hatchback is not available in the Indian market, and that is unlikely to change with the next-generation version. As for the standard next-gem Swift, we expect it to launch here in 2023, with sharper styling, better equipment, and better safety than the current version.