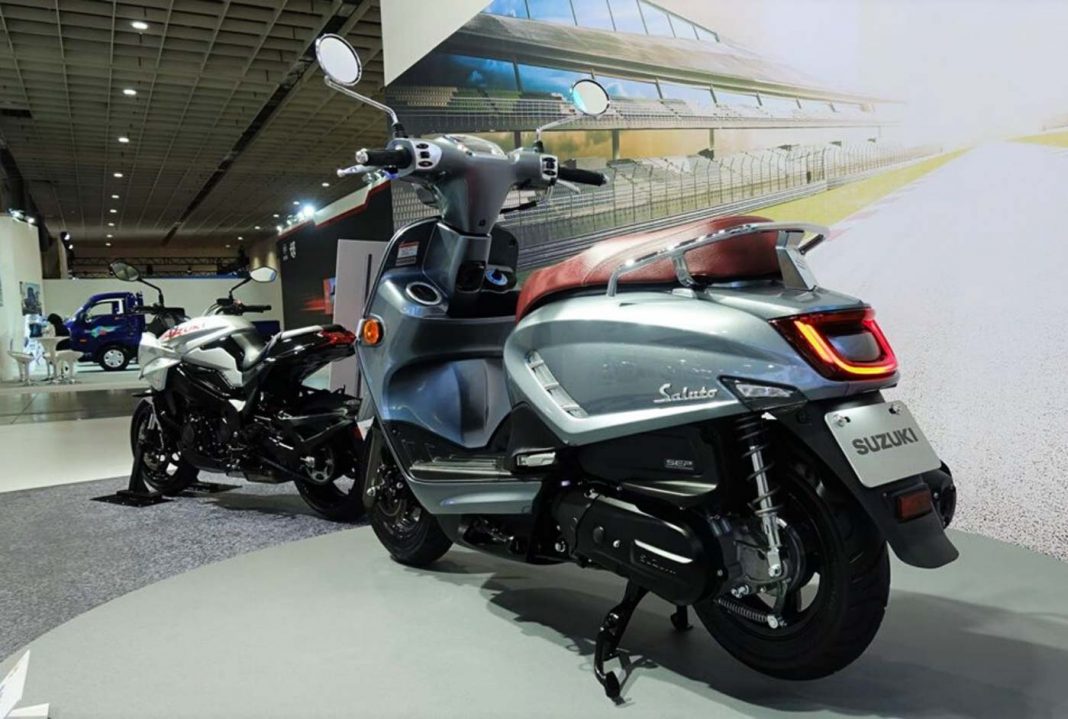 The Suzuki Saluto 125 uses the same 124 cc powertrain as the Access 125 sold in India, but produces slightly more power which is likely due to lesser stringent emission norms in the country

Suzuki introduced the Saluto 125 scooter in Taiwan at the 2019 Taipei Motor Show last year, and subsequently launched it in the said country in February 2020. The scooter is said to be based on the Access 125 that the Japanese two-wheeler manufacturer retails in the Indian market, while features a lot of changes to differentiate the two from each other.

Unlike the Access 125, the Saluto 125 has been designed on a retro theme which seems to be inspired by Lambretta & Vespa scooters, but looks nothing like the Suzuki scooters in the Indian market. The scooter gets plenty of chrome treatment, including the front apron, the headlamp surround, the speedometer bezel, as well as the rear-view mirrors. 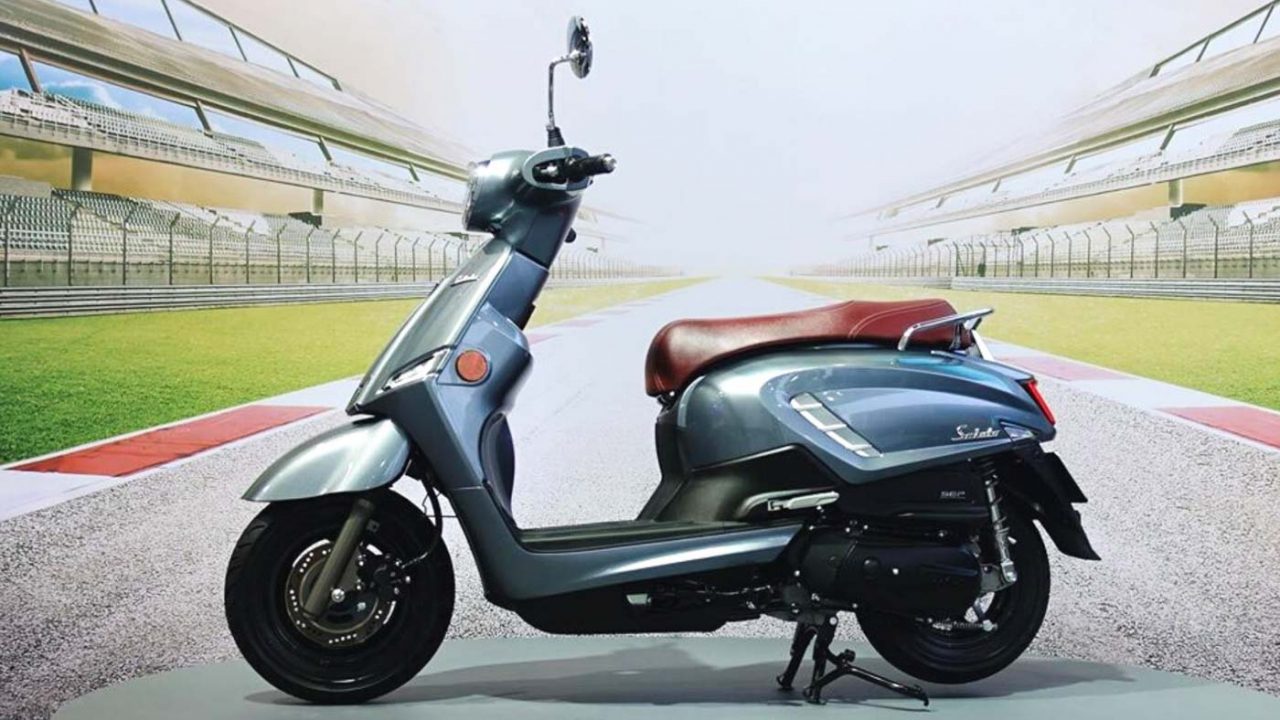 The scooter comes equipped with a full LED headlamp mounted on the handlebar cowl, along with LED daytime running lamps on the front apron. It gets a U-shaped LED tail light as well as uniquely designed turn indicators.

The Saluto 125 is powered by the same 124 cc single-cylinder, air-cooled, fuel-injected motor as the India-spec Access 125, but produces 9.4 PS of maximum power as compared to Access’ 8.7 PS, while the peak torque output of both the scooters is rated at 10 Nm. The scooter rides on 10-inch wheels suspended from telescopic fork at the front, and a single shock absorber at the rear. The braking duties are handled by a disc brake and a drum brake at the front and rear respectively. 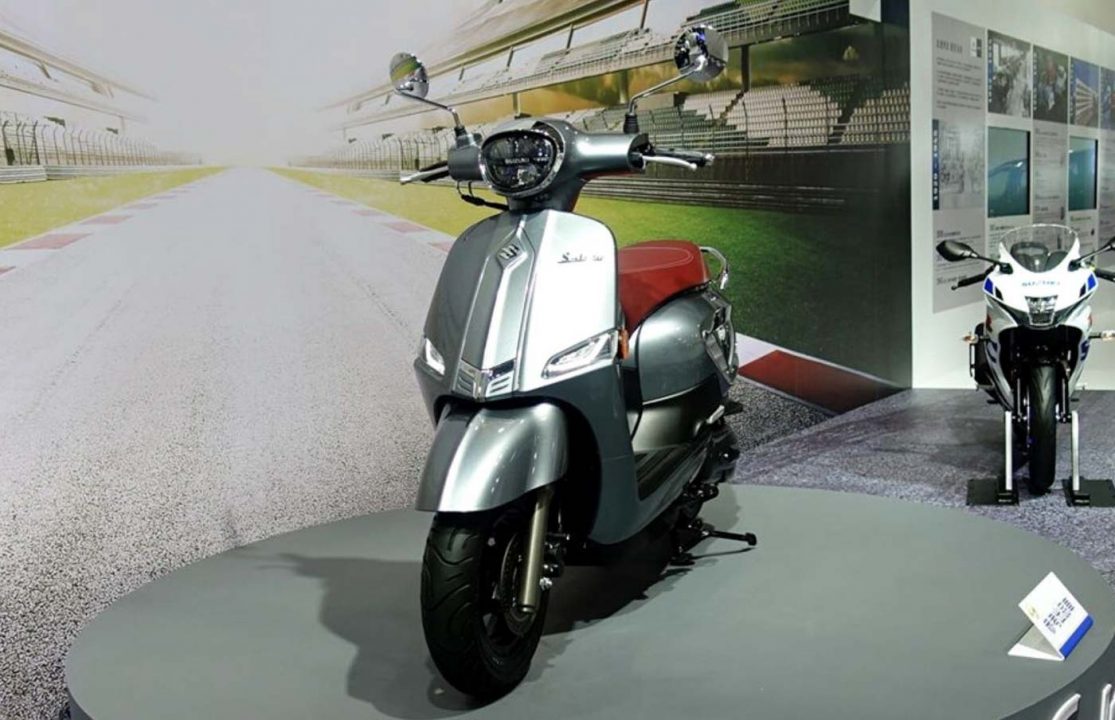 The Saluto 125 is offered with features like keyless ignition, an external fuel filler cap, a multi-function ignition slot, hazard lights, as well as a semi-digital instrument console. The fuel tank has been placed under the floorboard, which provides the scooter a large under-seat storage.

Suzuki launched the Saluto 125 in Taiwan at a starting price of 78,000 Taiwanese Yuan, which converts to almost Rs 2 lakh in Indian currency. 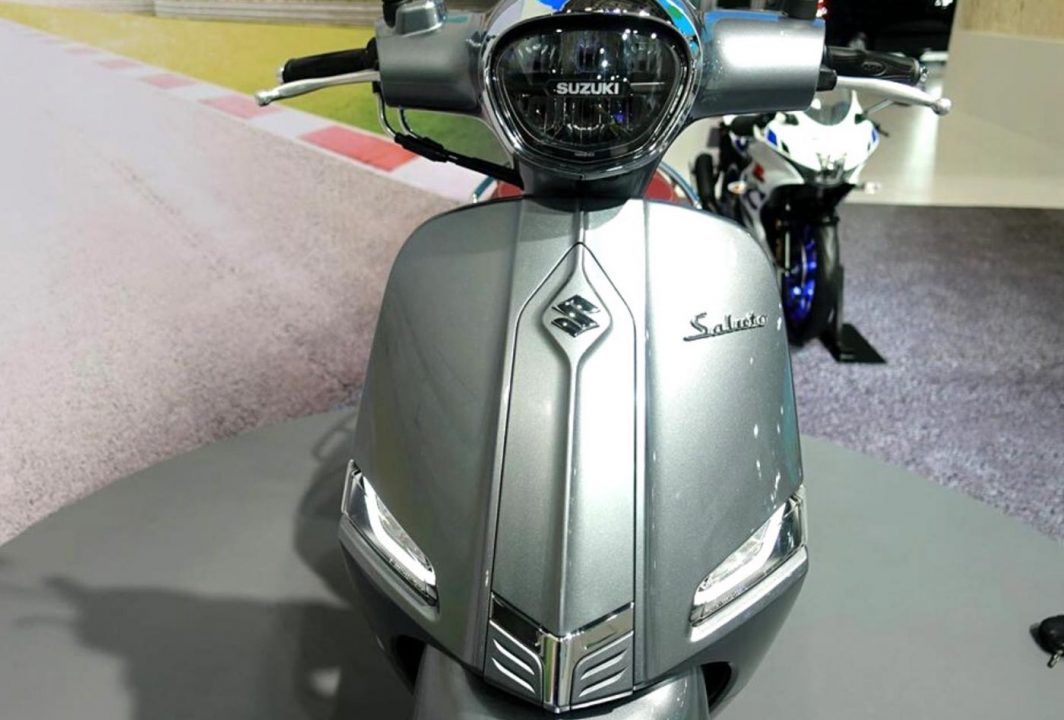 In comparison, the Suzuki Access 125 is currently retailed at a starting price of Rs 68,800, going up to Rs 73,400 (both prices, ex-showroom) for the Special Edition disc brake variant.