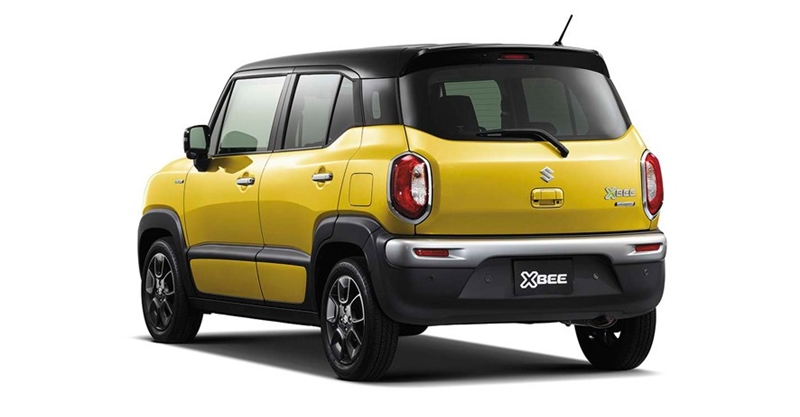 The next-generation Suzuki Swift Sport could be positioned between the Ignis and Vitara; launch expected in 2024

According to a recent report that emerged on the internet, Suzuki is planning to bring up a small SUV based on the next generation Swift hatchback. The report further noted that the upcoming five-seater will be based on the performance-based Swift Sport. Speculations surrounding the next-gen Swift have existed for several months already.

The current generation Swift has been available since 2017 in the international markets and it also gained a facelift last year. The upcoming Suzuki Swift is expected to be introduced next year and it will be underpinned by the revised version of the lightweight Heartect platform. It will reportedly have evolutionary exterior and interior changes.

In the global markets, the new Suzuki Swift Sport is predicted to arrive sometime in 2023 and it will be equipped with the same 1.4-litre turbocharged BoosterJet petrol engine working in tandem with a 48 V mild-hybrid system. It will have a sportier exterior compared to the regular model and will have a stiffer suspension setup to aid in handling. 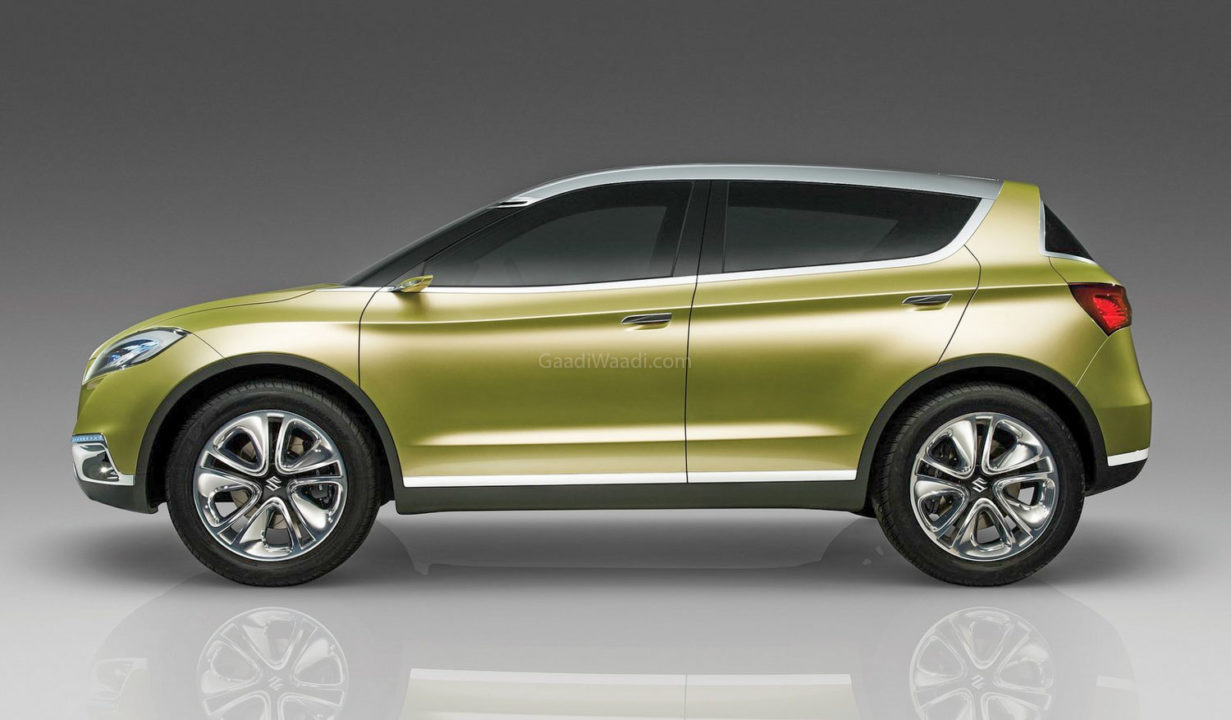 The Suzuki Swift Cross will likely be equipped with the same engine and it could debut sometime in 2024 with more practical bits like higher ground clearance and a slightly bigger bodywork, cladding and skid plates to give a crossover appeal, a larger greenhouse enabled by a taller structure for enhanced interior space, etc are some of the possibilities.

In the global markets, the 1.4-litre turbo petrol could come in handy but it will be interesting to see what the Swift Cross will boast in the emerging markets if Suzuki decides to introduce the crossover there. It may also get a comfort-based suspension setup, and Suzuki’s AllGrip AWD system could be available as a standard or an option.

It will more likely be positioned between the Ignis and Vitara while the possibilities of it being a rebadged version of the Toyota Yaris Cross do exist as well with a strong hybrid powertrain. We hope to know more about the Suzuki Swift Cross in the near future as it could open up new possibilities for the brand.